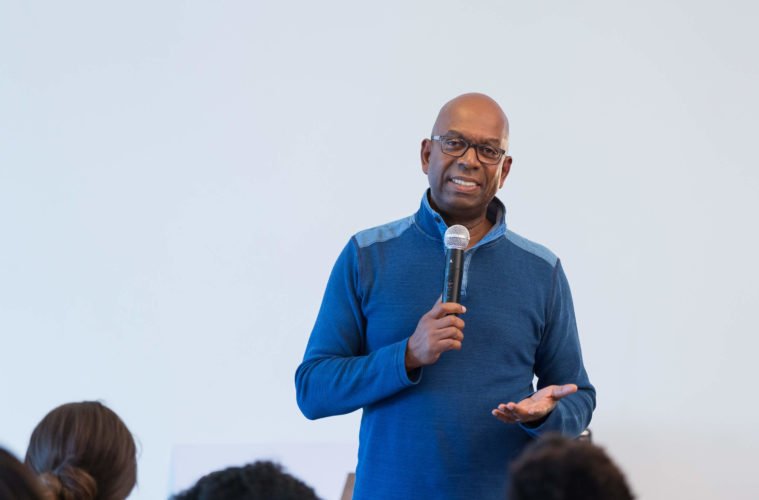 Further to the earlier interim report on the bring Zack home case this is the latest development.

He is a retail agent based at the Sarit Centre shop. His name came up after Kevin Onono stated that Fello was Walter’s cousin.

Walter was picked from the shop and questioned at Parklands Police station. From the interview it was apparent that:

The locations then on 4th April 2013 showed that Felix was at Kangemi dam where he resides with Walter. We moved there but unfortunately he had left for school. We went to the Parklands campus and Walter’s wife called Felix and Felix left school and proceeded to town and later Tena estate.

Pressure was also put on Walter that he had to produce his cousin which he did on Monday 8th April 2013 at Parklands Police Station.

He is a law student at the Parklands university 3rd year. He is the holder of 0722 989 508 a line registered under Shadrack Rioba.

From the interview with him the following were the facts:-

Kevin Onono was recalled on 16th April 2013 and interviewed in view of the new evidence.

He was recalled since it has since been confirmed by Edith Ochola that indeed Kevin was working on 11-11-2012. He was on from 10 a.m.

A look at the Mpesa transactions for the bring Zack home number 0712 555 555 show that the location of the number was at Sarit Micro and Woodvale Groove when the Mpesa withdrawals were conducted possibly from a ATM Machine there.

While Woodvale groove is said to cover *Woodvale Grove in Westlands area adjacent to sarit Centre and environs. It also supplements area coverage for nearby cell sites in the area*

This are sites that can overlap each other.

From the above these are the findings:-