Good-day ladies and gentlemen. We have taken cognisance of the thinly-veiled threat meted against activist and human rights defender Boniface Mwangi by Gichugu MPig Ejidius Njogu Barua, during a TV interview held today by Citizen TV. 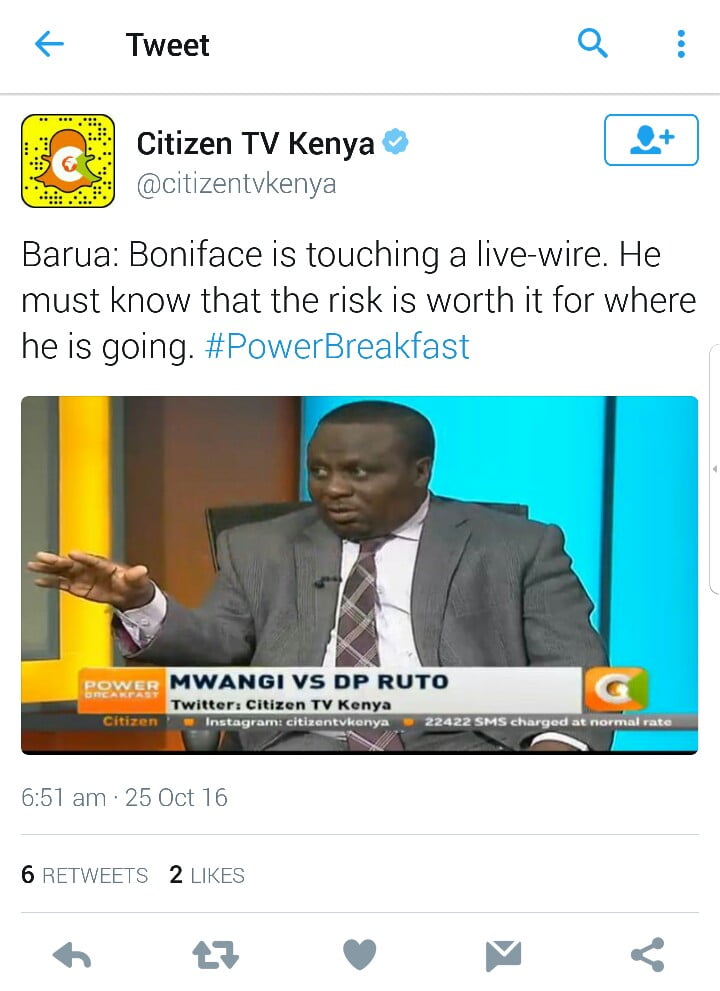 The threat was basically telling Boniface Mwangi that choices have consequences, and that the continued court-case between the activist and the Deputy President, will have a disastrous outcome.

Here at CNyakundi, we have take cue and launched a social-experiment on how we will cover Boniface Mwangi’s imminent death, because based on past experiences, we are known to be good at hashtagging, and quickly moving on.

For instance, despite the late Jacob Juma posting on Twitter that the Deputy President William Ruto was plotting to murder him, and even social-media pundit Abraham Mutai  posting the same threat months earlier, William Ruto is yet to write a statement on the allegations.

Indeed, many witnesses in his case at the International Criminal Court went missing or dead. There is no doubt that his capacity of eliminating those he deems as threats, is real.

Based on the veiled threat from the Gichugu MPig, who is a close Ruto-ally, we believe that a hit on Boniface Mwangi is being commissioned.

Previously, the Gichugu MPig has been vocal in his support for Deputy President William Ruto, and has even begged to be his running mate during the 2022 General Elections. 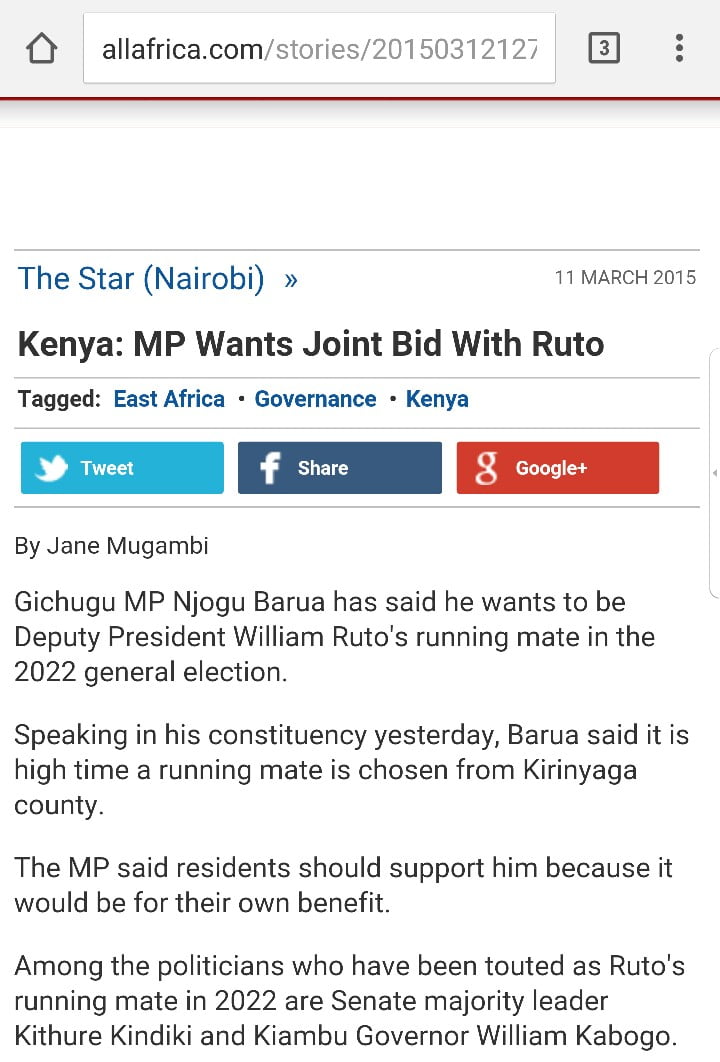 Today, we are test-running this hashtag, to see how long it will last, or even if it will have an impact on the mainstream or social-media.

Kindly join us as we conduct this social experiment, to test if the supposed veiled-threat from the Gichugu MPig is a general opinion of people from Jubilee strongholds. Do Kikuyu’s and Kalenjins prefer murdering someone as a way of boosting someone’s popularity, and increasing his chances of becoming President?

Do you as Kikuyu’s and Kalenjins support extra-judicial killings as a way of life in Kenya?
Would you like to get published on this Popular Blog? You can now email Cyprian Nyakundi any breaking news, Exposes, story ideas, human interest articles or interesting videos on: [email protected] Videos and pictures can be sent to +254 710 280 973 on WhatsApp, Signal and Telegram.