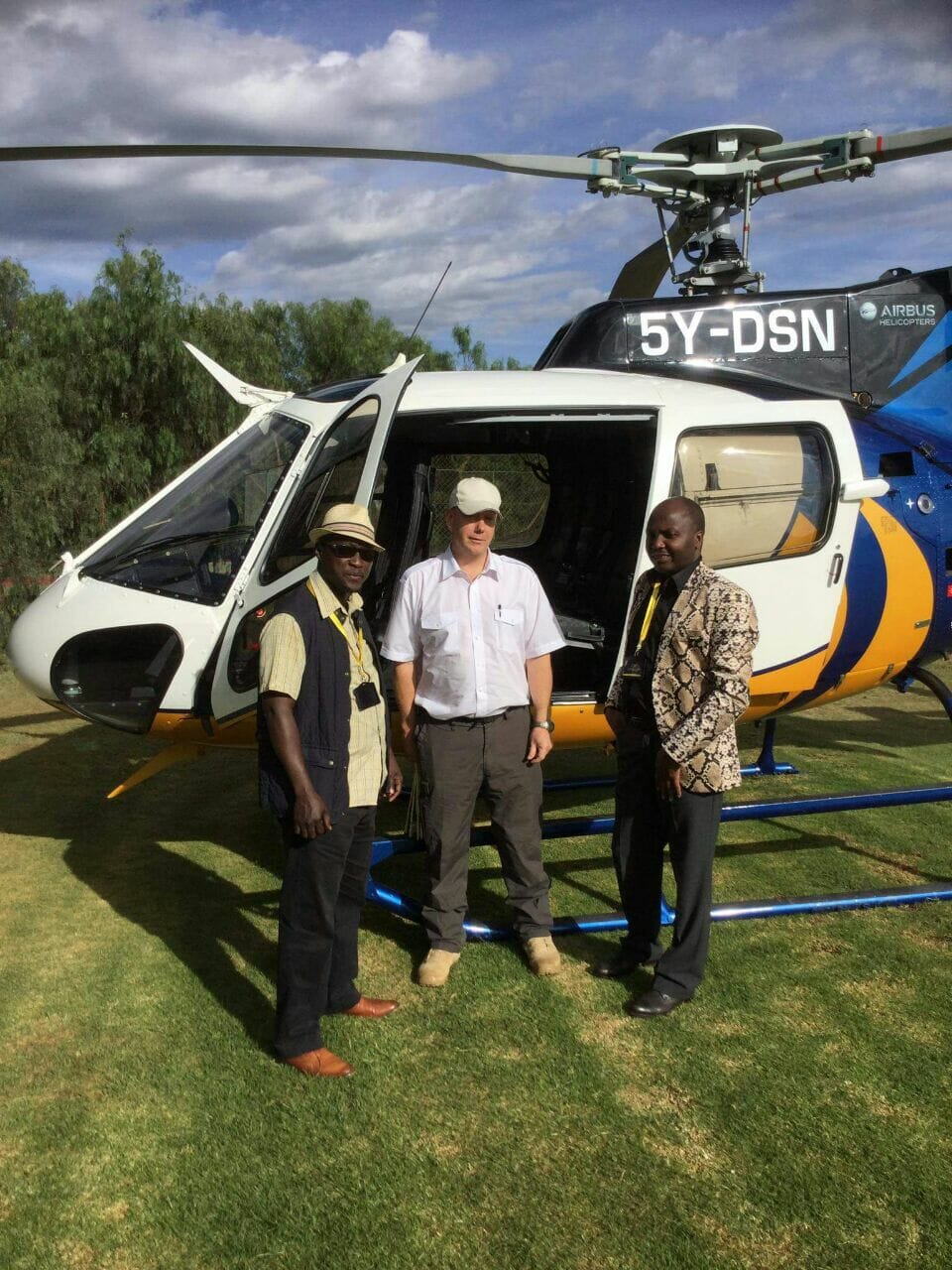 Lawyer Donald Kipkorir has recently posted a photo of Ruto’s helicopter pilot, in a cheap attempt to elicit reaction. He never misses an opportunity to brag.

What Kipkorir failed to see is that the white “mzungu” pilot was never our target. He’s just equivalent to a driver, whose hustling to food on the table.

However his incident shed light on the fact that William Ruto used the money he looted from our Eurobond proceeds to purchase helicopters. That was the most important revelation.

Now because it’s easy to track money-laundering proceeds, Loretta Lynch can easily follow the paper-trail from helicopter manufacturers and indeed connect the dots on how the looted funds were used.

Kenyans need to remember that President Uhuru Kenyatta, his Deputy William Ruto and Treasury CS Henry Rotich have mortgaged our future using money that was meant to fund infrastructure.

Rest assured fellow Kenyans that by the mere fact that American banks were involved, this is a crime that’s definitely on US law enforcement’s radar. The fact that it was aired on US Public Broadcaster PBS shows the immense interest by the American public.

The question is, why does Treasury CS Henry Rotich want to retire in a Brooklyn jail? Save yourself and resign.