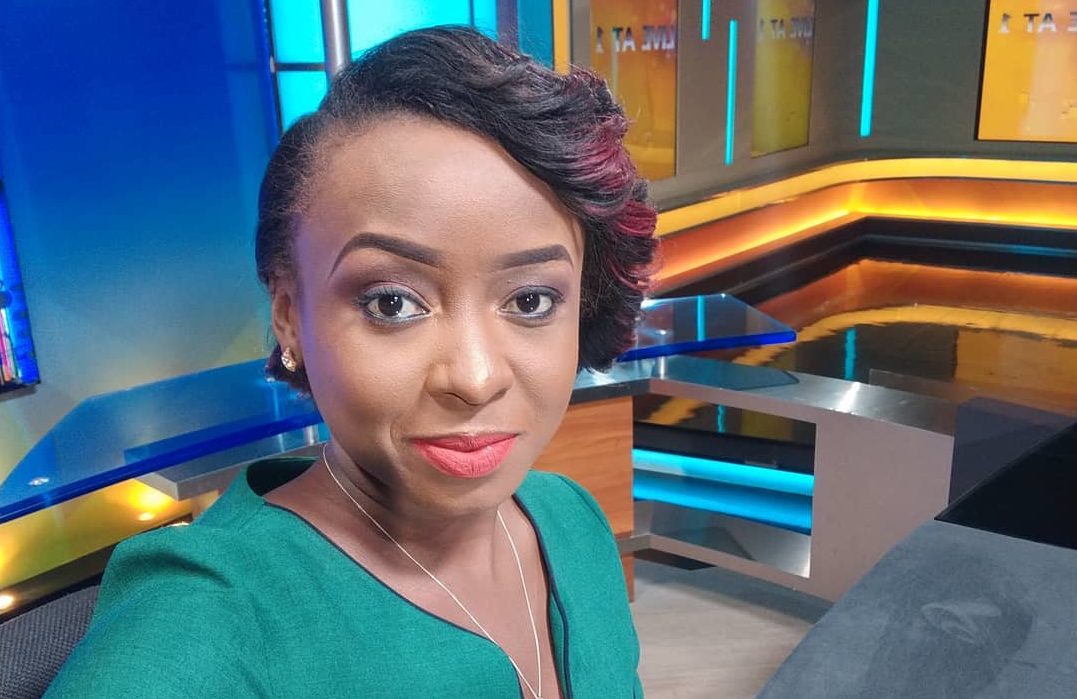 The Macharia owned Royal Media Services, on Friday, sent Jacque Maribe on a compulsory paid leave, our sources from the media empire have confirmed.

Jaque Maribe was on Saturday night arrested by DCI detectives in relation to the ongoing investigations into the murder of Monica Kimani.

Maribe was on Thursday questioned by the DCI at Kilimani police station and the DCI headquarters on Kiambu Road.

She returned at the headquarters on Friday where it is believed she recorded a statement.

Maribe became a person of interest after her car was allegedly used on the night of Monica’s murder.

According to our sources from Royal Media services, the leave is meant to give her time to solve ” a recent scandal” before returning for normal duty after clearing her name.