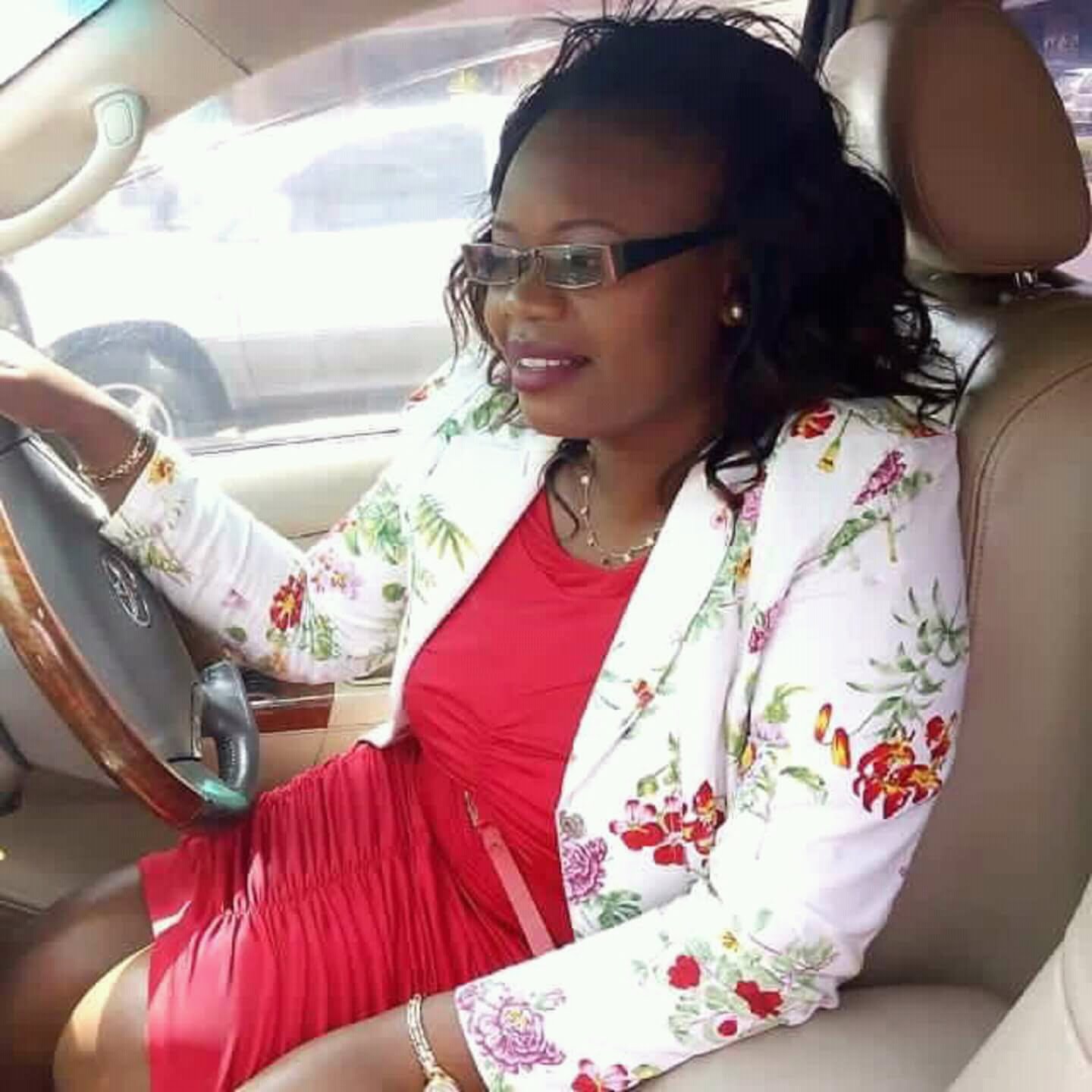 Gathoni wa Muchomba, a longtime announcer in the Kikuyu tribal stations has found herself running into a tornado, after running up her stench-filled mouth on national television.

The reality is slowly dawning on the old Wamuchomba that whoring herself as a “mpango wa Kando” for SK Macharia could be far more lucrative, than the call to serve wananchi of Kiambu County. Kiambu Citizens outdid themselves by electing a mindless skunk who will spend the next 5 years farting in the August House, instead of debating crucial legislation meant to better our lives.

With such a brazen degenerate whore as the representative of the Kikuyu nation, this no wonder that Uthamakistan is revealing itself for what it is; tax-guzzling joyride for their leadership. For depraved sluts like her eat away at the very soul of a people until nothing is left but a soft rotten core. She typifies the inherent stupidity of the Kikuyu community, who have a habit of electing thieves and prostitutes in parliament, yet claim to be the “Jews of Kenya” .

Not to be outdone is Gladys Wanga, from the sisterhood of the Luo community, destroying the ozone layer with her loud screams, bad breathe and entitled demands of money, as if it grows like hyacinth in her backyard.

With no end in sight to Kenyan women’s whorish antics, it is incumbent upon every pious Kenyan to pray extra hard to God so that he might save us from this sight of their ceaseless, brazen display of feminism, and outright extortion, operating under the mask of “affirmative action”, extorting men for doing practically nothing.

Unfortunately Kenyan women like Gathoni WaMuchomba and Gladys Wanga never seem to think about the consequences to their depraved actions, for just as their verbal diarrhoea will surely pollute and poison our air for a thousand years, the sight of their old ugly faces chest-thumping and projecting the profound sense of entitlement we have enabled this Kenyan women to breed.

Only in the hopelessly depraved and morbidly misguided Maina Kageni-society could a pear shaped cow of a woman like Gathoni WaMuchomba imagine that she is pleasant to the eye, and have the nerve to prostitute her undulating buttocks to an old octogenarian like SK Macharia. Of course this is a false confidence projected by bulbous bovine women to make up for the fact that they are repulsive idlers.

Of course back in their teen years Gladys Wanga and Gathoni WaMuchomba had to hustle hard to make a living not only by scamming old men for free handouts, but also making the ground-breaking discovery that water is wet, justifying their demands for taxpayers to dig deeper and fund their respective scientific breakthroughs. It’s criminal for inventors to be reduced to “beggars” in Wanga’s own words. 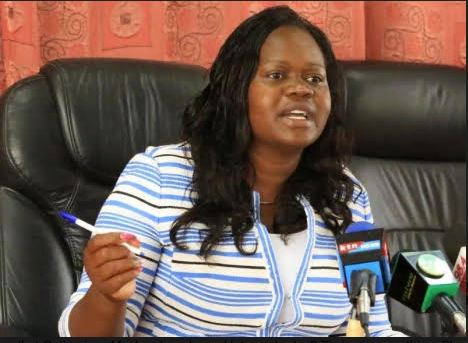 Whatever the case, the curtain has fallen on this movement called “affirmative action” which is slowly rearing it’s ugly head, as the demon meant to obliterate our national coffers, all for the sole purpose of pampering spoilt women, who have developed a profound sense of entitlement, enabled ofcourse by a care-free society and rogue media.

Do we buy the fake apology that Gathoni wa Muchomba released late yesterday? Timing is everything. She only spoke after Uhuru denounced their move, in his bid to try catch up with the reality that the public is growing fatigued by the insatiable appetite of the ruling class.

Regret and woman is a very interesting question. The core of any woman is empty – it has to be so, to be able to absorb WHATEVER ensures her survival. Genuinely absorb. Man would fight for freedom, ideas, religion, morals. Woman would gladly abandon everything – if it benefits her well being and survival. Her nature is inherently selfish – she could be an innocent virgin in one moment and a dirty slut in another. She could be loving mother and supporting wife and a year after cold bitch with traits even satan himself would be proud of having. And after all – she is still feeling that she is right.

So do you think Gathoni WaMuchomba is sincere in her regret? Is it out of a deep sense of hurt and a commitment to the voters of Kiambu County?

There comes a time for the regret of women. Very rare of course. For instance, if she is past 30 and does not have the child, if she missed the opportunity to extract commitment and genes from really high-value guy, if she missed the opportunity to manipulate other men to slave her and her offspring, if she fucks up her chances with men, work, friends, that’s the only time she will harbour some form of regret. In other words everything that could pose a threat to her role in society, security and survival, or to her role of a propagator of species – now this is the source of a deepest regret of her.

Regret, remorse is only evoked on the intersection of her needs being met.

The incident is also an eye-opener on how men will deal with emerging issues in their relationships with women. Don’t tolerate mindless outbursts like those two noisy legislators. Don’t tolerate shifting goal-posts because the two old hags were aware of the salary structure before submitting themselves to universal suffrage. Don’t be scammed for free drinks in the club, or buying her dinner and gifts, without an assurance from the lady that she will repay with sex. Don’t take bullshit from women fellow gentlemen.