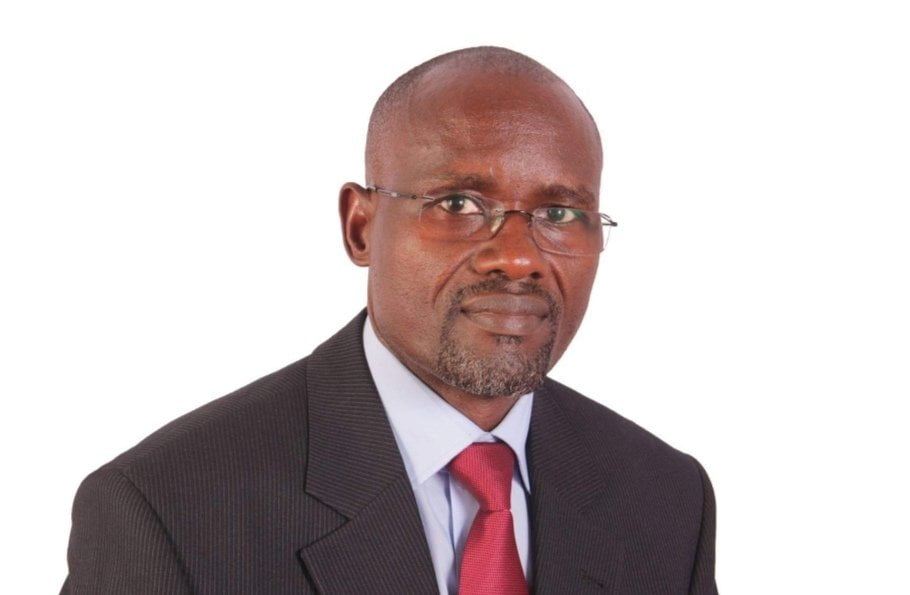 As Education CS Prof. George Magoha said, finance management in schools is one of the leading cash cows. Teachers wish to head schools so as to loot money from parents by sending out stupid requests.

In Kakuma, refugees who join public schools pay in excess of Ksh3500/= as admission fee. Thereafter each term they pay between 1000-3000 as boarding fees.

The above school’s infrastructure is not as standard as one would think. The headteachers spent all these monies on personal things and leave their schools dilapidated and in disrepute.

The schools’ records show that they owe suppliers more than Ksh.2 million.

To add salt to the injury, the kids at these schools are not given lunch, only supper.

Would you like to get published on this Popular Blog? You can now email Cyprian Nyakundi any breaking news, Exposes, story ideas, human interest articles or interesting videos on: [email protected].com. Videos and pictures can be sent to +254 710 280 973 on WhatsApp, Signal and Telegram.

In this article:education, Kakuma, Magoha