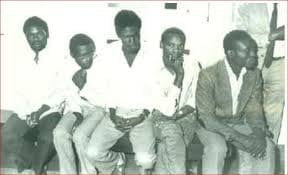 ‘On November 14, 1987 at 3 a.m. in the morning, Moi sent armed goons to my room at Hall 6 University of Nairobi residence to abduct me. He did the same to 5 other student leaders. He DETAINED and TORTURED us at the Nyayo House Torture Chambers for 14 days’, Miguna posted on Twitter.

In the past before the promulgation of the constitution in August 2010, Moi Day was a public holiday that was celebrated with pomp and color and wastage of public resources. 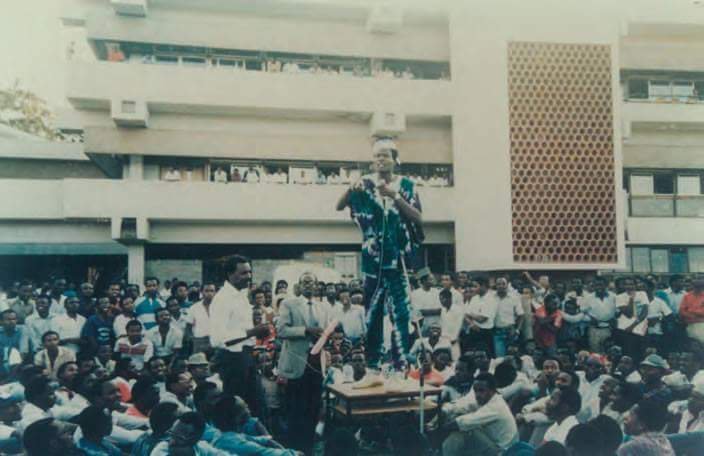 Miguna Miguna addressing fellow students at the University of Nairobi, 1987

Before fleeing Kenya and getting political asylum in Canada in 1988, Miguna was a student leader at the University of Nairobi (UoN) where he studied Literature, Philosophy and Political Science.

He served as the Finance Secretary of the Students’ Organization of Nairobi University – SONU- and as the Vice Chair of Kisumu District University Students’ Association (KIDUSA). He also served as the Managing Editor of the University student newspaper – The Campus Mirror.

He was arrested, detained and expelled from the University upon release in 1987. 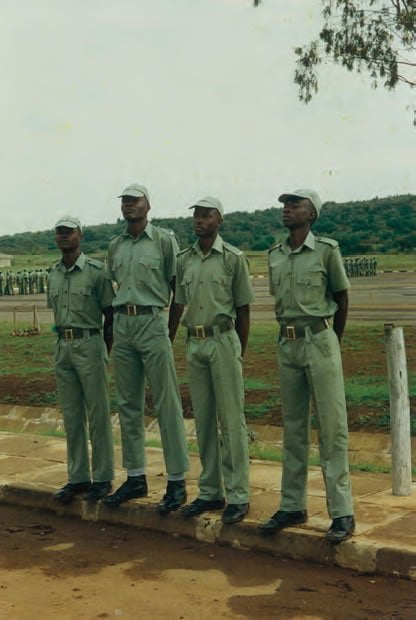 Miguna Miguna as a. NYS recruit. Before joining campus, students had to pass through NYS training

In this article:Miguna Miguna, Moi Day