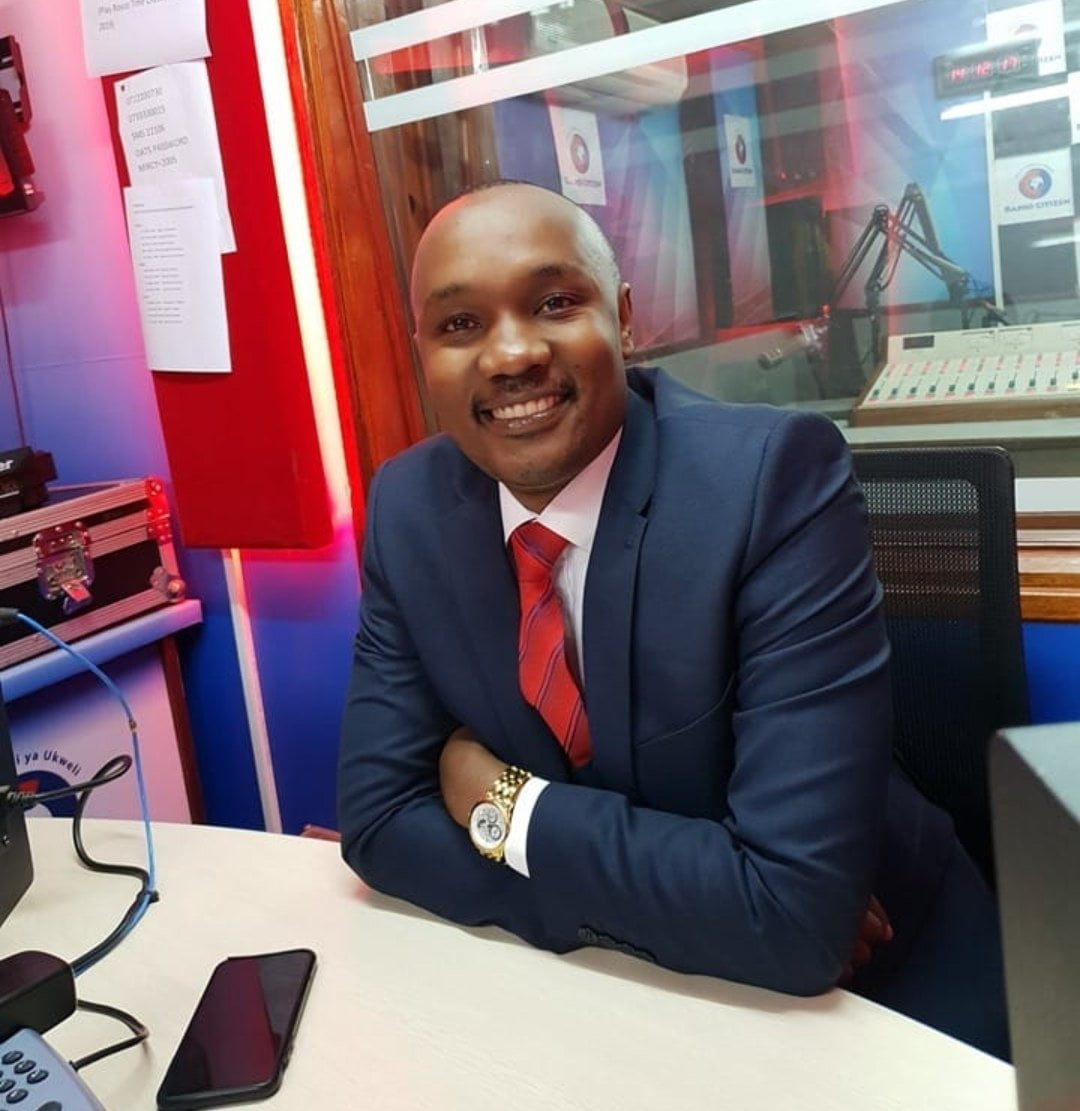 Below are revelations of unparalleled greed, bad business practices and breakdown of morality.

Loan shark Mwananchi Credit Limited has only one intent; to fleece Kenyans to death.

Mwananchi operates outside sanity, outside the confines of the law; Operates outside the moral boundary of the lowest animal in the animal kingdom, operates with impunity aided by the country whose financial standards are in ruins; whose regulatory bodies lack professionalism and independence.

What is the financial regulator doing?

The managing director of Mwananchi Credit, Mr Dennis Mombo, the gang leader, doesn’t flinch an eye, even as he leads a bunch of criminals out to finish-off already burdened Kenyans.

On this site, Kenyans, have read the story of this bunch of corporate thugs, heartless monsters and criminals who should be behind bars; that’s if our country worked.

In June, the shylock received the most preferred logbook financing credit facility in 2019 award. How comes yet no one talks greatly about this company? One answer, the judges were bribed.

Just a few days ago, the firm was awarded the winner in the Best Credit Institution in Title based finance.

The Kenyan award system had been known to be rigged. Remember the scandals involving the ‘Top 40 under 40’ where people pay in order to be featured as successful by the Githeri Media.

My verdict is that there’s no way the corrupt Mwananchi Credit Limited won that award. The truth will come out and will be posted on this blog.

Thank you for exposing Mwananchi Credit Limited, indeed many people fear talking about them because that guy is very connected to who is who in this country; remember His Expos on TV some times back

I have just confirmed all what you posted is true, they also don’t pay suppliers they dont like anything to do with agreement or contract ,
they lure you to do business with them pay well first orders then they steal from you and no where you can take them .

By the way, if you pay their loans you will beg to be given back your logbook for months.

Something has to be done, we even suspect they bribed for that automotive award that they recently won, as no one talks good for this company.

All is not well, as they have lost so many senior and junior staff of late.

In this article:Mwananchi Credit Limited