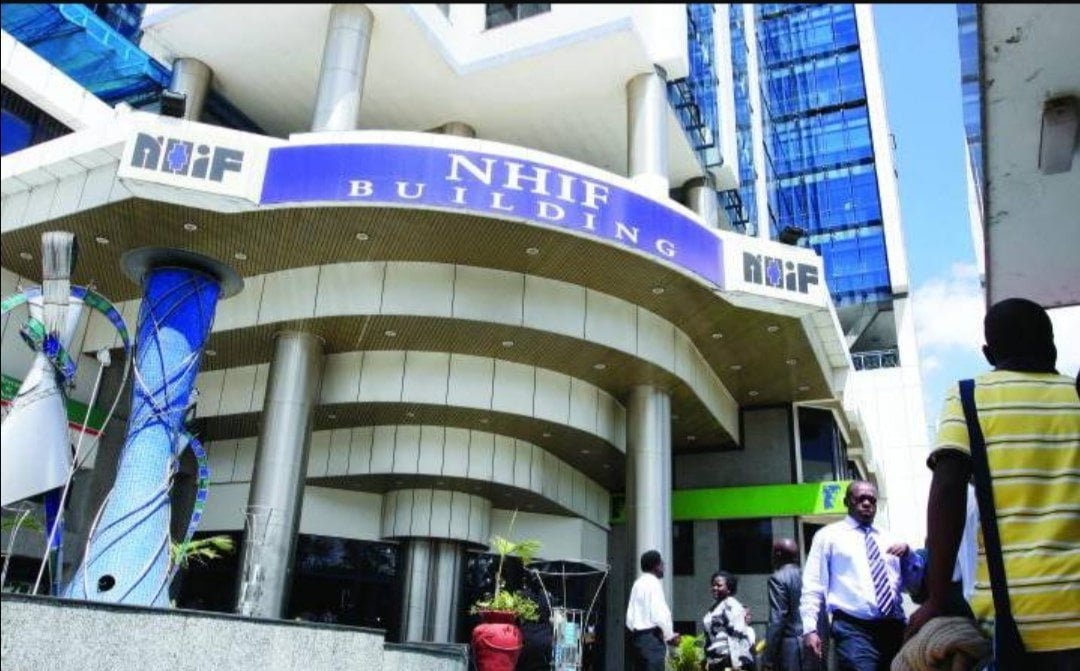 A man identified in court documents as OC has sued National Hospital Insurance Fund (NHIF) for disclosing his health records to a third party without his consent.

As reported by the Standard Newspaper, the man was threatened by the Kisumu NHIF branch Manager for filing the case.

Yesterday, Justice Fred Ochieng’ gave orders barring NHIF from sharing information regarding the patient’s health, pending the hearing and determination of the case.

In court documents, the patient claims his confidential health details were shared with a number of people claiming to be NHIF employees.

During the hearing, OC said he started receiving calls last August from someone who introduced himself as a “Mr Rotich”

“I was asked for clarification on facts about my health, and my treatment at a private facility,” said OC.

He explained that the calls persisted with different people claiming to be employees of NHIF asking him for the same information.

It seems like the rogue NHIF will have it rough, as Kenyans continue to get ‘Woke’.

The corrupt insurer has continued to loot money from Wananchi aided by its incompetent managers and when they’ve eaten to their fill, they swam in the river of impunity. This is a wake-up call to all Kenyans to start taking the issues at NHIF seriously and to help put them in check and make better our systems.

The Kisumu patient, OC, through his lawyer Robert Maua, said NHIF had violated Articles 27, 28, 29, 31 and 43 regarding his individual rights.

“Article 29 (1) of the Constitution provides that every person has a right to freedom and security. This includes the freedom not to be treated in a cruel, inhuman or degrading manner,” a section of OC’s petition reads.

OC had received numerous calls from people who introduced themselves as working at NHIF, they threatened him, telling him they ‘the case will go nowhere’.

NHIF has panicked and it is reported to have asked for consent through a letter to OC, after he had filed the case. How crooked?

“My client informed me that he has received threats from a branch manager who told him that he will not win this case,” Maua told the court.

In his ruling, Justice Ochieng’ directed Maua to file additional information in regards to the threats allegations.

The case will be mentioned on December 5.