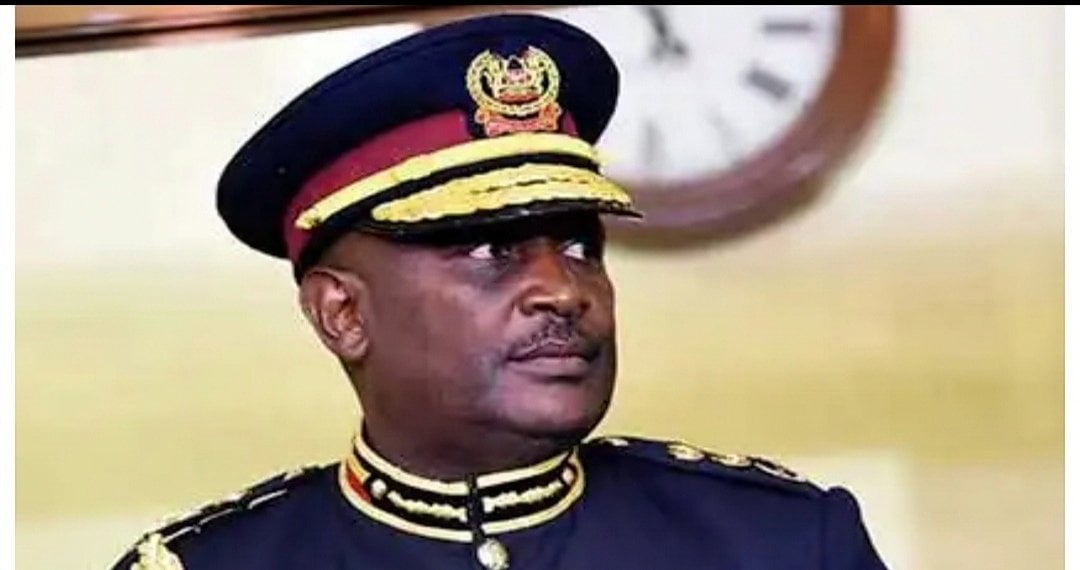 Yes, everything is as before despite the Police boss Hilari Mutyambai’s order about road blocks and traffic police checks. Nothing has changed. Traffic cops harass motorists anywhere they like on the road for no or minor offences and threaten to arrest and lock them up in the cell where as the law says no arrest for minor traffic offences.

Why Are Roadblocks Still On The Road?

In Kisumu traffic cops even snatch the ignition key, forcibly enter into private cars and try to drive off themselves. I witnessed recently two such incidents in Kisumu CBD, one near the Jubilee Market and the other for a U-turn made near Naivas, Khatia supermarkets, In both the cases family and children were inside the cars while the cops entered into driver’s seat. (The law does not allow traffic cops to enter in private vehicles by force, I understand.) I saw after long arguments the officers “compromised” and allowed the drivers to go.These cops make their own rules on the road.

The authorities are giving freedom for traffic cops to extort bribes. If it is not that way, my questions:

1) Why not the motorist is not given a notification either to pay the fine pleading guilty of the offence, or to attend the court if he/she wants to do so?

2) Why a “cash bail” is collected by the cops on the road or in the police station, instead of allowing the motorist to pay by M-pesa to a specific Till No. for traffic offences? For paying the fine why to attend the court wasting one’s useful working hours, that often take a day?

In this article:Corruption in Kenya, War on corruption