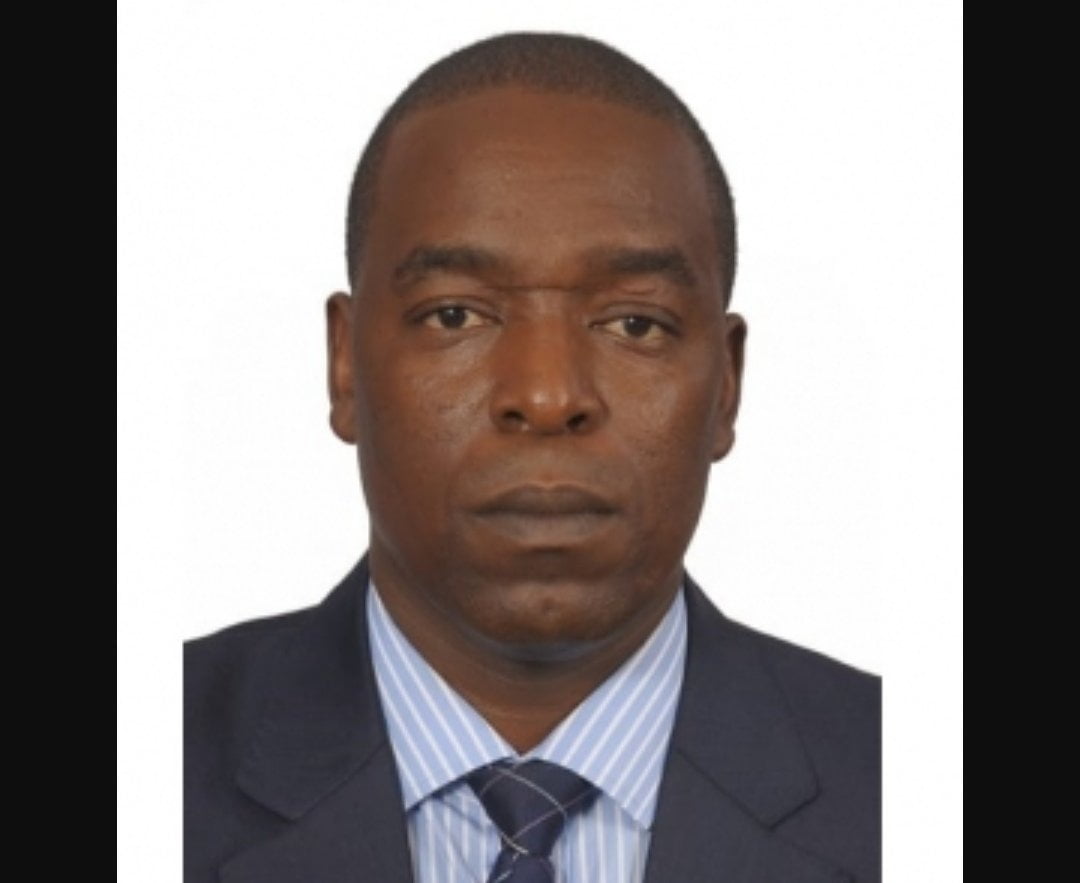 However, cases of negligence has bedeviled the institution like cough in a TB patient.

Attempts at making the facility work better have often fallen to bear fruits and this is one of those many instances where negligence took toll and a 16 year old painfully lost her life.

The editor of this site approved the highlightign of this story so that her death doesn’t just pass as any other; but one that does add to the calls for a better management of KNH. 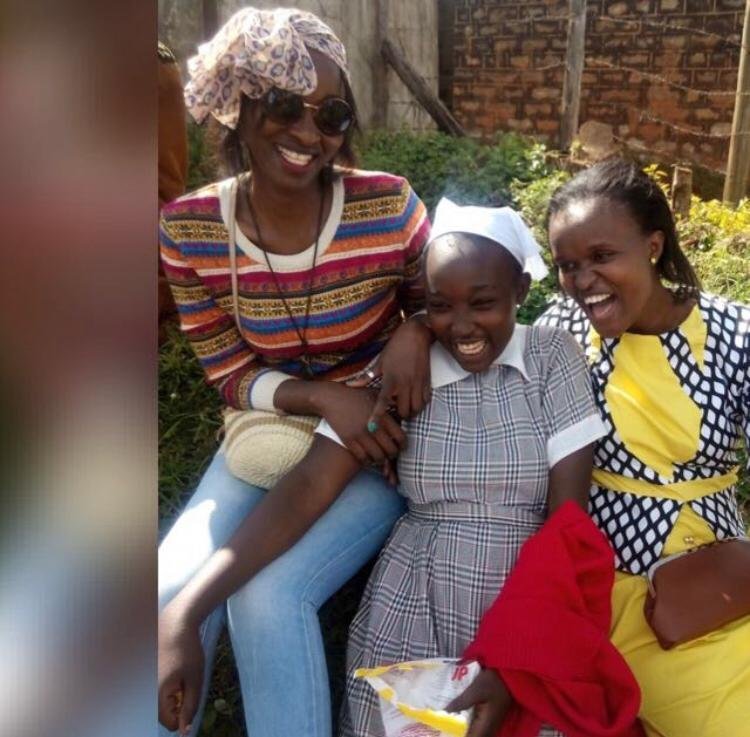 Stella Wambui a 16 year old girl who happens to be my sister in law was admitted to KNH on 19th July despite being brought by an ambulance as a patient with severe anaemia on 18th July 9pm and needed emergency and swift treatment.

The patient underwent several test and was diagnosed with anaemia. The doctors said that she needed urgent blood transfusion and the family made sure that we donated enough blood with me being one of the donors.

On the 5th August Dr. lmran, who was very helpful and assisted a lot, indicated that the patient will be getting her blood transfusion overnight but in the morning a sick patient who had fainted a day before her death stayed for 14hrs without blood and died as the nurses looked at her.

When she died Dr. Imran was not on duty; a lady doctor who was very rude was on duty

This is pure negligence, and KNH acknowledged this. It is really hard for a mother to burry a daughter who could have been well were it not for this mess.

The hospital charged us for what they didn’t provide, things such as blodd transfusion. Mind you we donated blood but our patient was never attended to.

Please put this story on the lime light.

The patient was admitted in ward 8D.

We called the numbers given to us and confirmed this story.

In this article:Kenyatta National Hospital, KNH