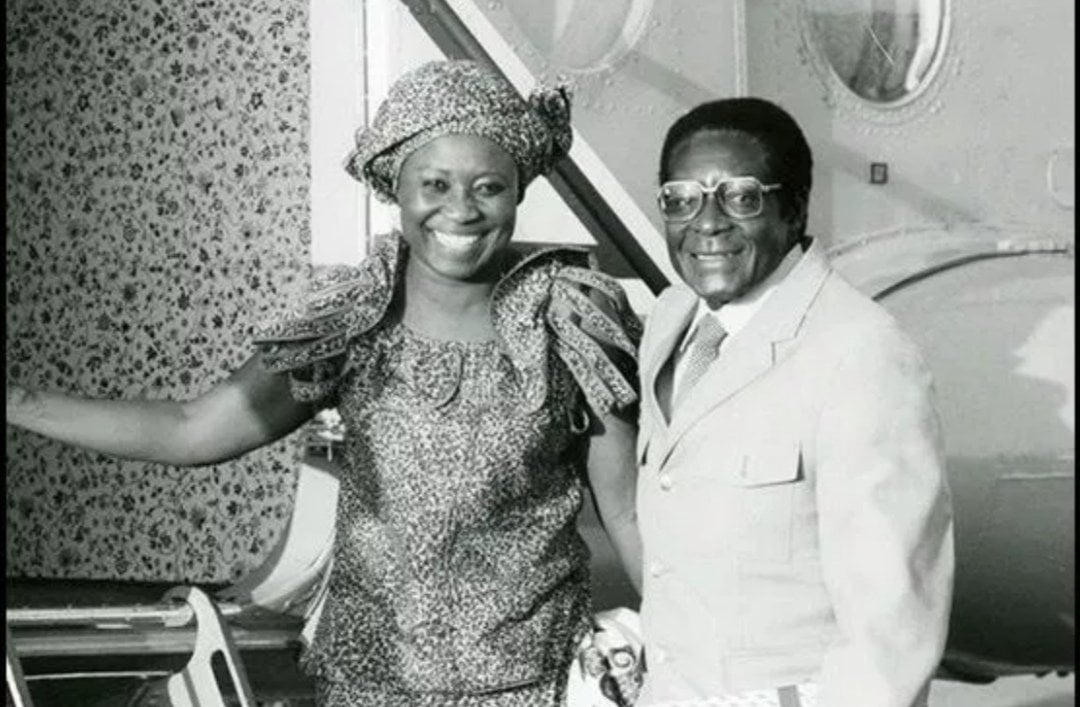 Let’s remember him for his liberating Zimbabwe. May his Soul Rest In Peace – RIP.

If you want to know who this once an icon of African liberation really is, read a Biography of his “DINNER WITH Mugabe “which I read in the last Decade.

His Excellency was NOT essentially a bad man.

As the most learned president of Africa with 7 different degrees, he stood a great chance to lead other African leaders.

However, he became the baby who makes us happy when he cuts the first tooth only to grow a second tooth rotten. 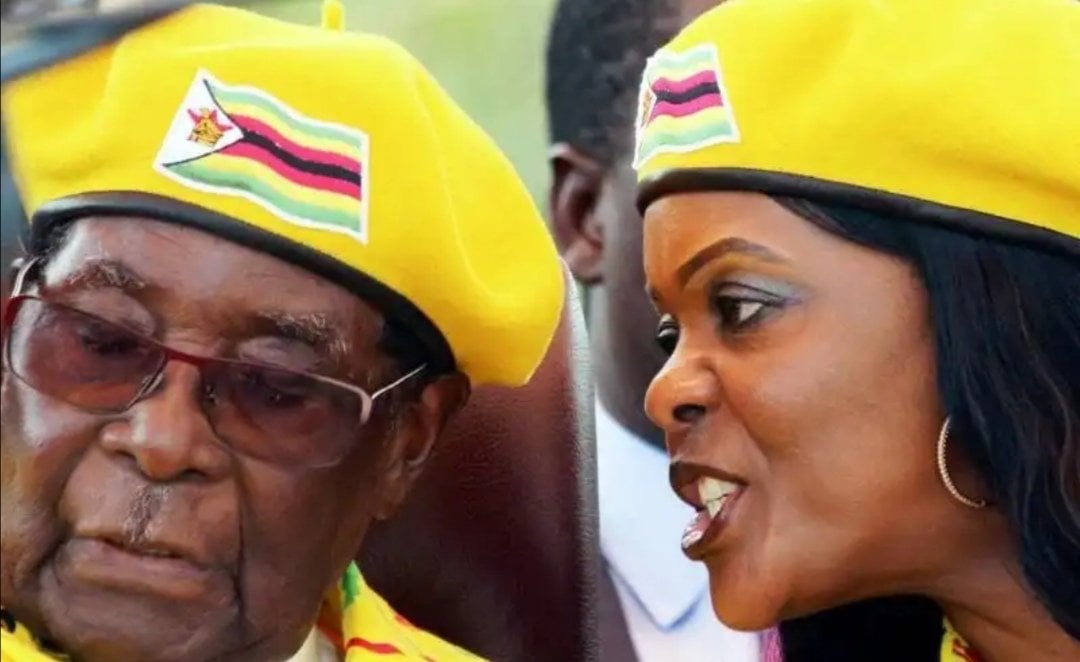 Throughout his lifetime, His Excellency lived in the shadows of three very close women to him. Bona, his mother gave him a good foundation, introducing him to Roman Catholicism and motivating him to be diligent, patient and perhaps a little stubborn. His first wife, a Ghanaian, the late Sally Mugabe introduced him to politics. Then the third woman, his second wife, one Grace Mugabe came to him as Jezebel with a great greed for Zimbabwean wealth. 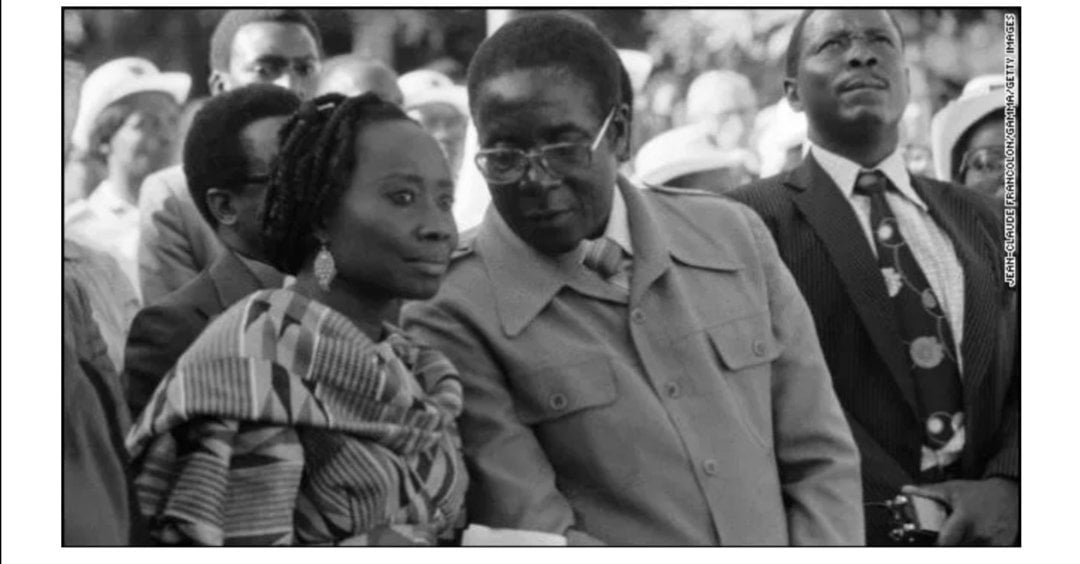 Grace is the force behind what finally became of Mugabe since he got married to her in 1996.

Perhaps the learned President of Zimbabwe may have ruled with wisdom but with Grace goring him he turned a tyrant holding onto power till he was ousted two years ago. Without Grace’s influence, His Excellency would have retired honourably like the late Mwalimu Nyerere and Nelson Mandela.

Sadly, the late old man is to be blamed for turning Zimbabwe into a pauper Nation sending its sons and daughters to flee to South Africa for the Rand and leaving behind their useless Zimbabwe dollar. Several of Zimbabweans who got international scholarships never went back to the god-forsaken land of many minerals and agricultural potential benefitting His Excellency’s immediate family and a few cronies.

BLEEDING FOR MY MOTHERLAND, AFRICA.

Africa, Africa, Africa, our Motherland
When will your children learn that
You are the mother to us all,
To feed and keep,
Africa, you must weep blood
To see your kids killing one another
In South Africa scrambling for the
Little bread available there!!
Oh Africa our Mother let your great
Ancestral Spirit speak to our leaders
Tonight to save us from turning into
Pathetic savage cannibals,
Cannibalizing one another as the whole
World laughs at us and giving us yet
Another nickname-21st century Cannibals! 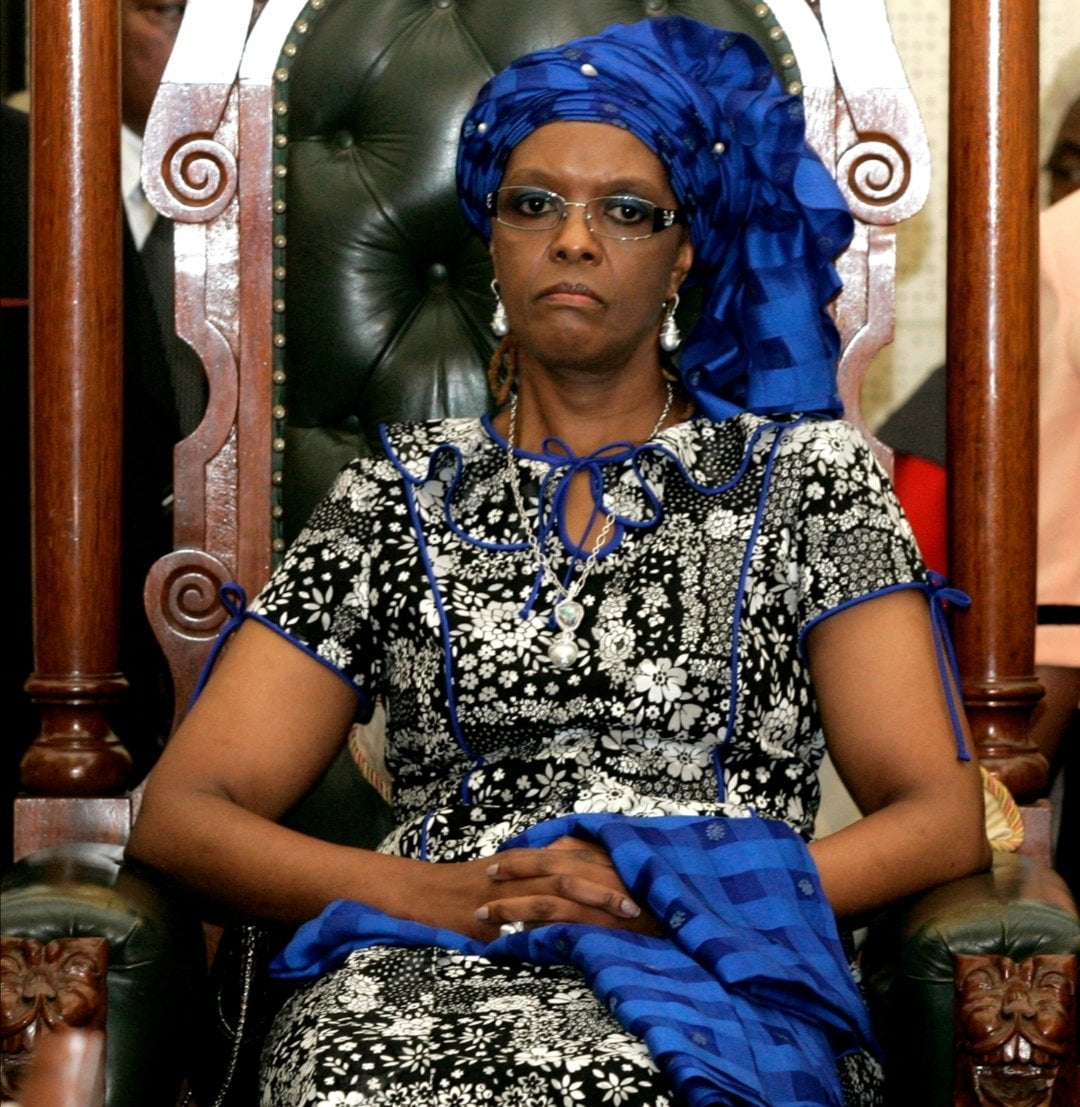 Queen Grace sits at her throne.