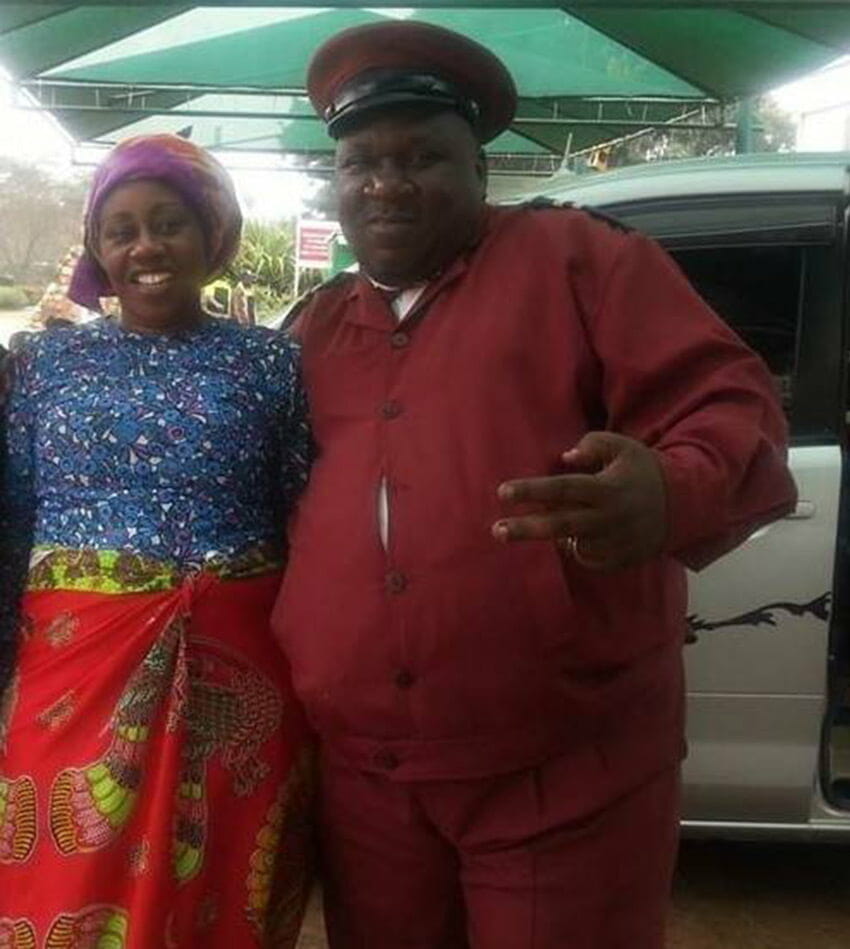 A popular Kenyan actress has spoken out about the challenges of single parenthood, especially raising a son by herself.

Jacqueline Nyaminde, mostly known for her ‘Wilbroda’ character in ‘Papa Shirandula’ television series, believes the society is harsh on single mothers yet they may not be single parents by choice.

“It has its challenges. Everyone looks down upon you because according to society a perfect family has a father, mother and child. Sometimes it’s not really out of choice… It gets tougher being a lady bringing up a man – there are some things only a man can teach a man,” Nyaminde told Citizen TV.

The 2010 Kalasha Film and Television Awards Best Actress In A TV Series said she at times found it difficult to punish her son Xolani Amin Okello and wished she had someone to talk to.

However, the situation is not all that gloomy as she revealed that she is dating an actor who will probably be a good role model to Xolani.

The first born in a family of six also revealed that she was not interested to take up the big role in Kenya’s sixth most popular TV programme.

Charles Bukeko, who plays the lead ‘Papa Shirandula’ role, approached her with the script eight years ago and persuaded her to give it a try; Wilbroda is not going anywhere anytime soon, she said.