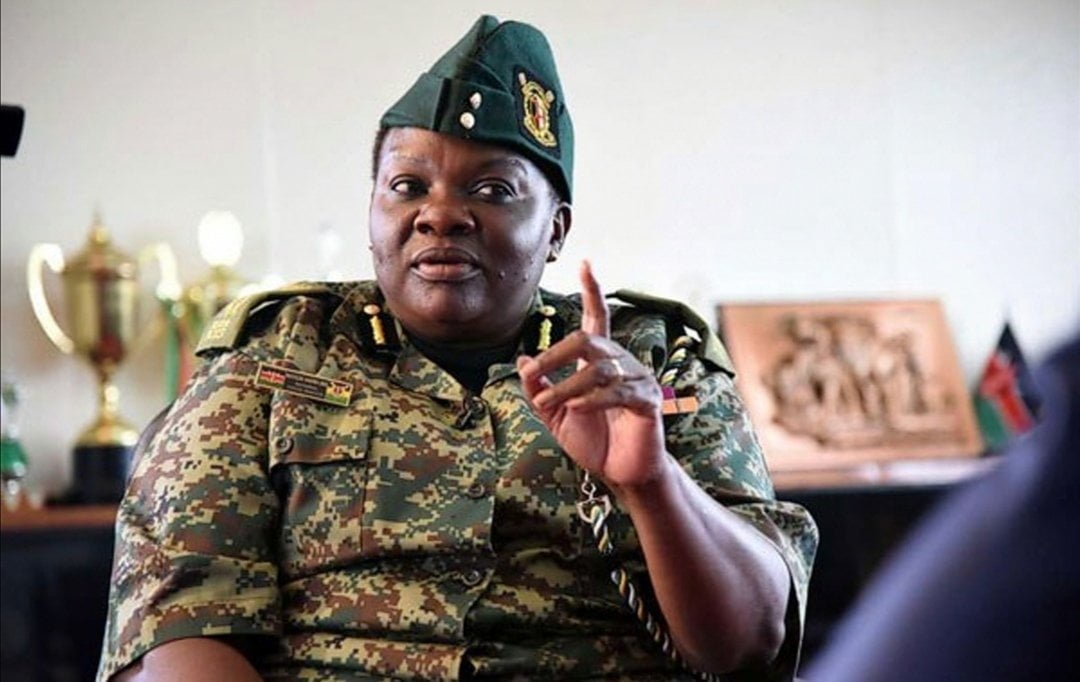 A honest trader Emily Nyambura got sent some monies in her account from National Youth Service (NYS) and immediately alerted Ethics and Anti-Corruption Commission (EACC) detectives.

EACC quickly filed a petition to freeze the account belonging to the trader who reported to the EACC that some money was deposited into her account on two occasions between December and February, 2020, the daily nation reports.

Preliminary investigations by EACC found out that the funds remitted to the account of Emily Nyambura were not supported by any documentation.

“The commission reasonably suspects that the said sum is public property being embezzled by public officials at the National Youth Service through remittance to the respondent’s bank account,” the application stated

According to court documents, Sh1,895,366 was credited to Ms Nyambura’s account on December 30 for alleged supply of bread to the agency. The trader however said she had not made any supplies to the corrupt agency that was fingered for the loss of public funds in two occasions previously.

Ms. Nyambura was shocked but calmly instructed her bank a KCB Branch in Ruiru town to reverse the money.

The thieving cartels were on her case again in February 2020 when another amount Sh1,862,687 was remitted into her account, yet she had not supplied anything to the NYS.

EACC are proving the payments after getting a court order to freeze the account.

Meanwhile, NYS recruits continue sending this blogger their sad cases of lack of money and basic supplies during their training.

Ms. Matilda Sakwa has never engaged Kenyans to explain why she is still on the job yet she promised that ‘she is a Christian and if any further scandal happens at NYS she will resign’.

“As long as I’m here, there will be no scandal. If it happens, you’ll ask me that day. You’ll find me at Lang’ata Women’s Prison”, she told a local newspaper in an interview days after her appointment.

She has remained tight lipped even as known elements within that institution continues to misappropriate recruits money.

Lecturers have also accused her of pocketing money meant for exams.

Read more about the loot by clicking here