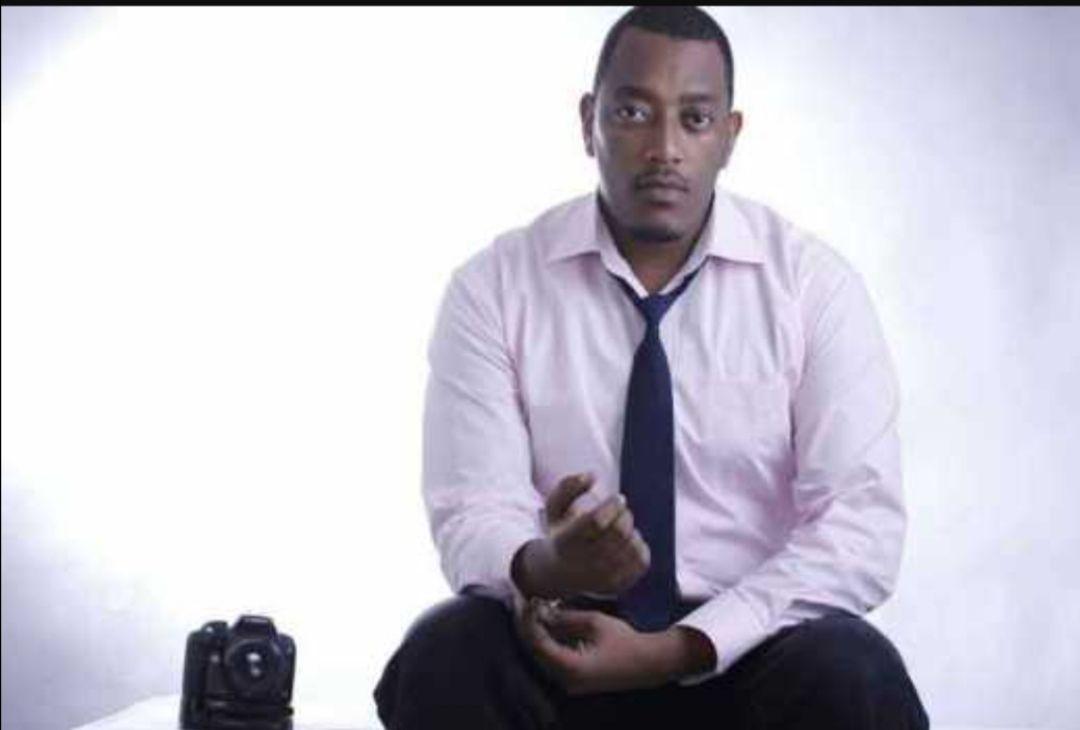 Likarion Wainaina, the scriptwriter and director of Supa Modo narrated how he went penniless as his film was celebrated world over.

The film which was first released in September 2018 in Russia, was celebrated both locally and abroad as a masterpiece.

However, its co-producer and director was suffering from serious lack of funds. 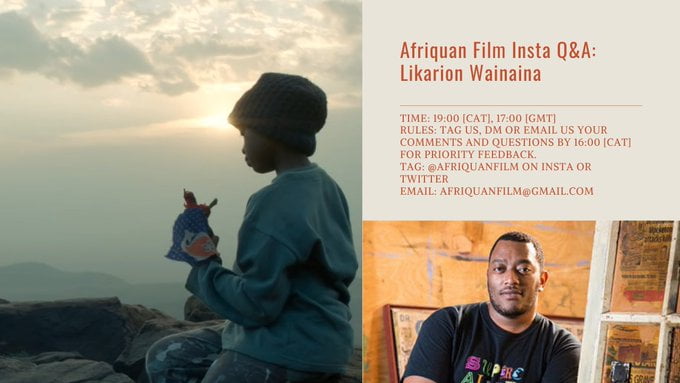 Everyone assumed that I was an expensive Director now, I mean Supa Modo is killing it at the box office and bringing in loads of cash. Little did they know that I do not receive any part of those millions (again part of the contract I knowingly signed).

So I was out of work mostly so the traveling then got depressing for me. Going to a foreign land with sometimes just Sh3k in your pocket to last you 5-7days was starting to get to me. Smiling for the cameras and festivals, doing the interviews and the photo ops then going back to your hotel room to cuddle up in a corner to think of where my rent for next month will come from.

I once landed from a trip abroad where Supa Modo won 15000 euros (none of it going to me) I smiled for the cameras, gave my heartfelt honest speech and took the award and I came home to find my house locked by my landlord and I just sat there, on my suitcase, holding that award outside my door for hours trying to master the courage to get up and push on.

This film was going to kill me. I couldn’t do it anymore. This wasn’t the life I wanted. My friends, noticing this, staged an intervention fearing that I would do something to myself. No, just no.

As the success of the film became bigger the emptiness in my heart also got bigger. I poured my entire heart out while making Supa Modo, being reminded daily that this was a ‘student film’ and that I was a ‘student’ there to learn but that was something I said no to.

Even if it wasn’t going to be my film I was going to make it MINE, so I fought every day to defend the vision of the story I had. Day in, day out I stood up for what I felt the movie needed then one day my body gave in and I collapsed on set (at the cliff) and for the first time in my life I was hospitalized overnight.

I had pushed myself to my limit.

I had to stop; my bank was empty and so was I. To date I never truly recovered from the financial dent Supa Modo made in my life and now I start my career again, going back to TV directing to recover but I am scared.