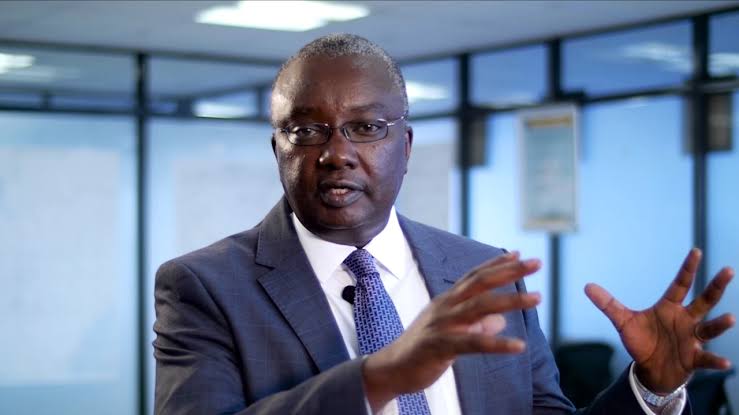 KCAA through a statement says that ‘the Airline has provided satisfactory corrective measures as per the requirements of the Civil Aviation Regulations 2018’, and thus necessitating the lifting of the ban.

The compliance audits were conducted between 24th October and 15th November, 2019, according to KCAA.

Silverstone which has a fleet of 11 aircrafts, had responded to the ban today by firing all staff and grounding operations, because they couldn’t be profitable with 3 aircrafts anyway.

But what’s curious is the manner in which KCAA has handled the whole matter. 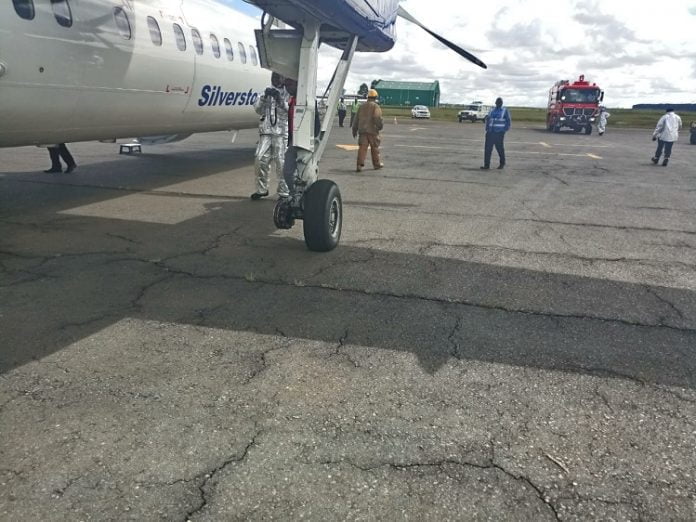 Lost wheel of the landing gear.

On October 28th 2019, a Silverstone plane, a Bombardier Dash 8-300 made an emergency landing at Eldoret International Airport after one of its tyres came off while it was taking off from Lodwar Airstrip in Turkana County.

Before that, on October 11th, another aircraft belonging to the Wilson Based air operator, a Fokker 50, failed to fly and hit the ground after being airbone for seconds because of overloading.

Luckily in both two incidences, no one was killed.

There is also evidence that, the day before the 28th accident, one of its Fokker 50s struck a light aircraft’s rudder with its wing-tip while taxiing.

All these and due to public pressure forced the corrupt KCAA to suspend the airline’s 8 airplanes. 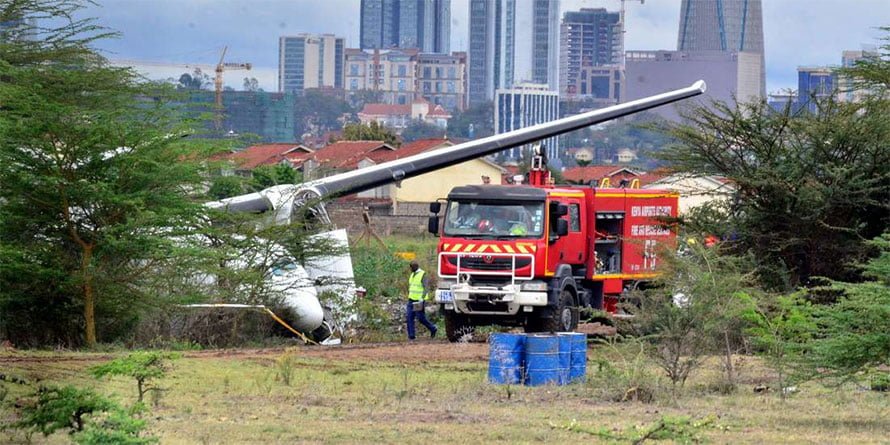 It is open knowledge that aircrafts flout rules of aviation thanks to the bribe-taking KCAA Boss Gilbert Kibe who looks the other way.

Kenya Airlines maintenance records are not that great. KCAA has been sleeping on the job.

The reason the suspension was lifted

We’ve received information that the airline which is owned by a vocal Member of National Assembly from North Eastern has paid some handsome money to KCAA Boss Kibe.

Our source says Kibe received the money at a petrol station in Westlands.

This is how passengers have been placed in the line of death. Lined up to be slaughtered like chicken by an uncaring KCAA.

An engineer at the Wilson Aiport who spoke on condition of anonymity said that the aircrafts are still unsafe and that the KCAA so called comprehensive audit was a sham.

We urge the Directorate of Investigations (DCI) and the Ethics and Anti-Corruption Commission (EACC) to investigate the matter.

Credible evidence shows that Silverstone is a death-trap.

Passengers who love their lives shouldn’t consider boarding it.