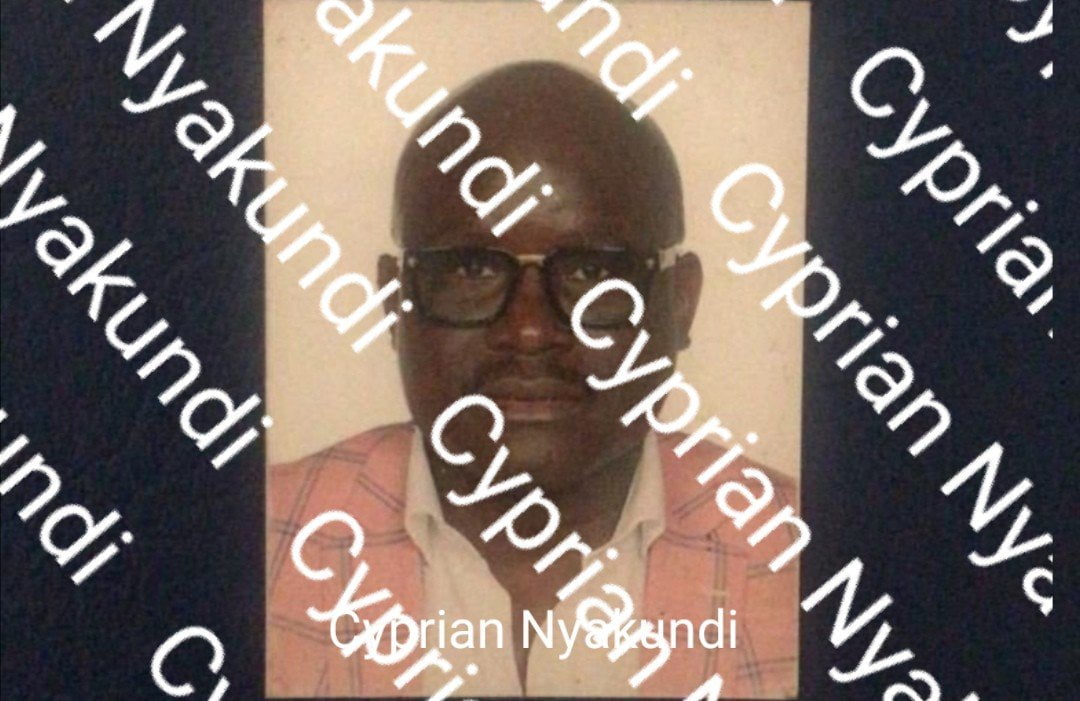 One thing is for sure, that three things cannot be long hidden from the world; the sun, the moon and the truth.

The lawyer who has represented and even partaken in the gold scamming of people is ‘not shaken’ because he has pocketed all the detectives that have been sent to investigate him on the numerous gold scams that have left many people broken in its wake.

The Lawyer whose full name is Thomas Otieno specialises in advising foreign companies on investment regulations, sectoral caps and regulatory issues relating to various sectors in Kenya. Mr. Ngoe and his team actively advises and opines on barriers to entry, which include foreign investment regulations, policies, and specific commitments under various trade agreements, customs duty. This is how he easily land himself into unsuspecting foreign investors with interest in gold business. He is the brains behind the cartels that wreaked havoc in the city in the past two years.

Tom Ngoe is a criminal, he even paid to have his images online erased including on LinkedIn where he is supposed to be displaying himself as a professional. However, today, we present to uiu the man’s face from a credible source.

According to Directorate of Criminal Intelligence (DCI) officers, the players in the trade, alongside others are said to have been involved in the scam either through ignorance or direct involvement.

Cnyakundi.com has learnt that Ngoe has ‘disappeared’ online and remains elusive to paying for his sins through the criminal justice systems because he has put detectives on a retainer from the millions of monies he has stolen from those he has scammed with fake gold.

Dozen of unsuspecting foreign nationals continue to be swindled large amounts of money by these fraudsters led by Tom Ngoe. 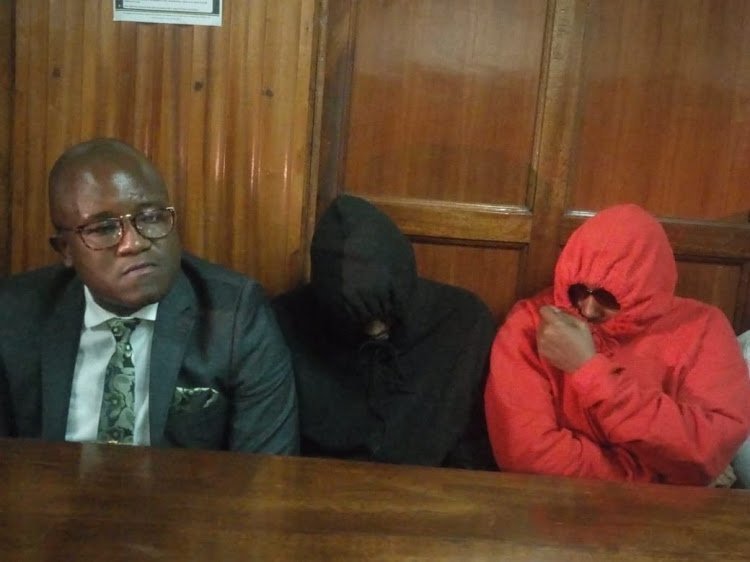 Kenyans can remember that Ngoe has been mentioned severally in the serial fraud cases of Jared Otieno who has in the last few years been involved in high tech conning and at one time invited some of the biggest names in the political arena to a wedding which still remains the country’s biggest of the 21st Century.

In tow during the highly-publicised wedding in Meru was Siaya Senator James Orengo and current Meru Governor Kiraitu Murungi among the big names that attended the marriage that was full of drama and flamboyance.

Last year, a man linked to the United Arab Emirates royal family is alleged to have been conned by a group that includes, among others, Bungoma senator Moses Wetang’ula, Zaheer Jhanda and Jared Otieno. Their lawyer has always been Tom Ngoe.

In actual fact, Jared Otieno, who describes himself as a businessman is said to be the mastermind and kingpin in the gold scam world alongside former AFC Leopards chairman Allan Kasavuli and Shabana Chairman Jared Nivaton, closely associated with television screen siren Lilian Muli. 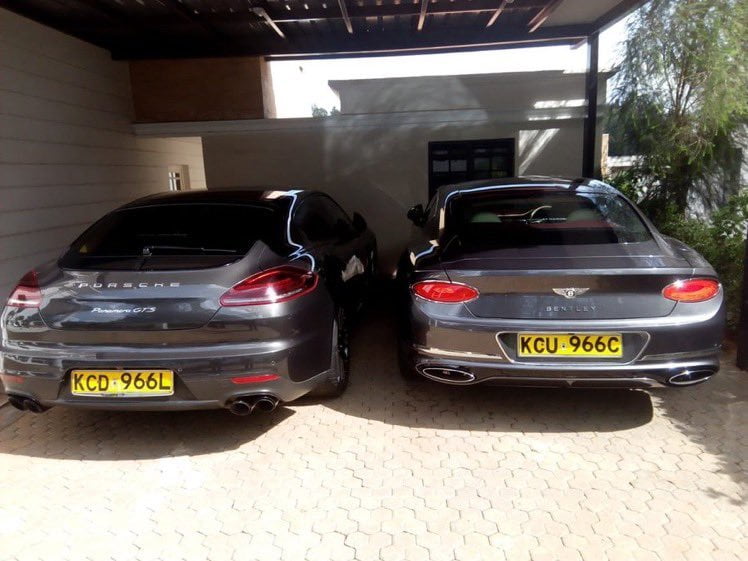 On his part, Ngoe who has already testified in court in a case, is said to have received the cash on behalf of a foreign buyer who was
prospecting for business in the country. He, according to details in the newspapers last year, was approached by the buyer to open an escrow account. 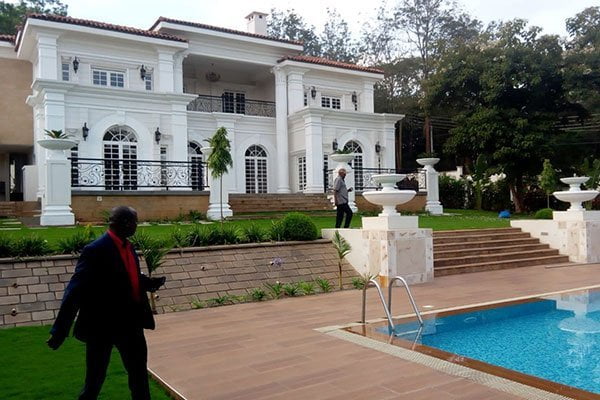