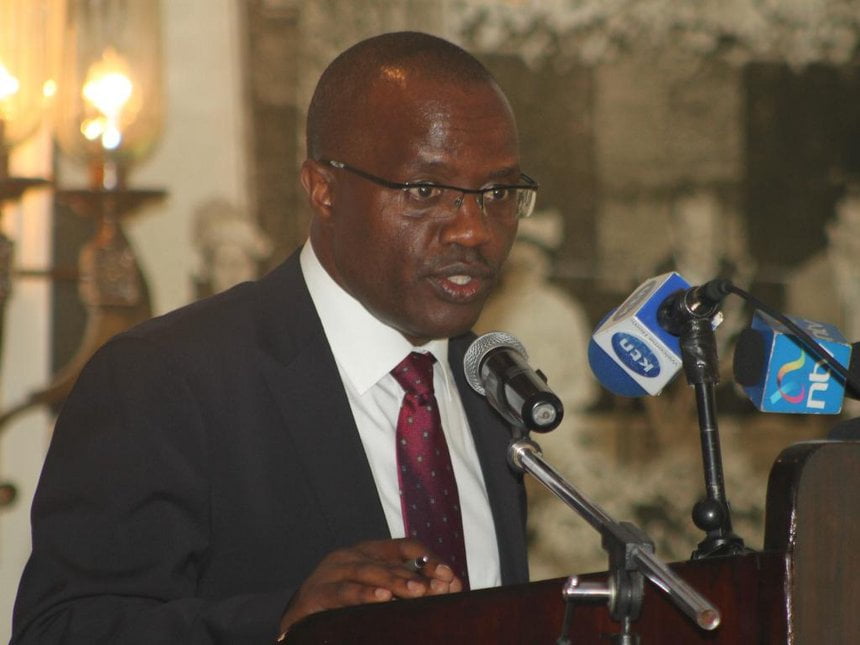 Caption: Former Family Bank CEO Peter Munyiri who helped NYS Thieves Launder Looted Funds at a  10% Commission. He was fired and launched a microfinance institution using the commissions he got from the Looted NYS Billions. He has bribed  EACC and MPS not to face Money Laundering and Fraud Cases.

Corruption has now become the Gospel in Kenya, and the chief priest is William Ruto who always stands in a church podium telling Kenyans that his rise to prominence is purely Gods work and dumb Kenyans nod their heads in agreement.

We always urge corrupt folks to humble and lie down like an envelope  like Jimnah Mbaru who knows he is a scum of the earth and never says God has helped him reach where he is.

This site has been recommending that people who have stolen poor Kenyans Bucks face the firing squad as Kenyans cheer, but we have been accused of being inhumane and inconsiderate. The 8-4-4 system messed up with many Kenyans brains that they only care about the language in an article instead of looking at the bigger picture. Pathetic!

That explains why former Family Bank CEO Peter Munyiri is a free man despite mountains of evidence that have revealed that he was the mastermind of the NYS Scandal. Peter Munyiri, Together with Waiguru and Ben Gethi the thief Jeff Koinange was bribed to sanitize on JKL Should be in Jail for Looting from Poor Kenyans.

Why we always tell Kenyans never to believe the Kenyan media that thrives on Lies and propaganda. Brown envelope Journalists like TerryAnne Chebet and Wallace Kantai have terrorized this nation for brown envelopes. That is why a Kenyan journalists will say Munyiri was the real deal because of a brown envelope.

To mock poor Kenyans, Peter Munyiri started operating a Microfinance lending institution immediately he was fired from the family bank because of the NYS Scandal. 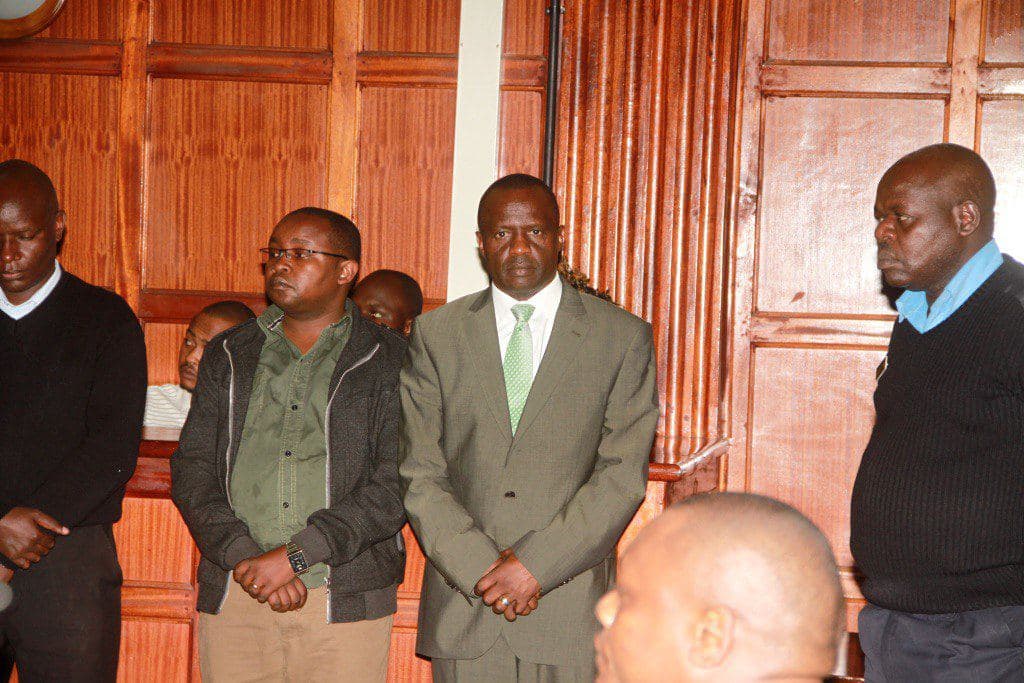 That is how dumb some Kenyan thieves are. Even before the NYS Scandal is over, this Looter has already started operating a microfinance institution. Anybody can connect the dots dear Kenyans. The asset recovery agency was also bribed by Munyiri to be mute on this issue.
But what is going on? Why is EACC not ready to deal with Peter Munyiri?

The Besieged EACC Chairman Philip Kinisu who has refused to go despite being embroiled in many scandals is the man covering up for Peter Munyiri as he fights for his life not to face money Laundering and NYS Fraud charges.

Peter Munyiri is using the money he got bribed by brokering NYS deals to bribe parliamentary committee members investigating the matter to ensure that Philip Kinisu remains at EACC So that he can go on with the cover up. Why we have always told you that our members of parliament (Mpigs ) are like prostitutes. For instance, the Mpigs have been bribed by betting companies to shoot down a bill that would have allowed the probing of betting companies because many of them are being used to launder money.

Reports that cannot be independently verified have alluded that Munyiri has bribed all accountability institutions . The Scheming and sly former family bank CEO is a man under siege as many people have started questioning why he is walking free yet small fish like Kabura are being harassed.

We now urge EACC to tell Kenyans why Munyiri is a free man, yet his file is ready. How much did he bribe Kinisu? Should we continue living this way? Why is EACC promoting corruption instead of fighting it? Why must we always remind them to do their Job?