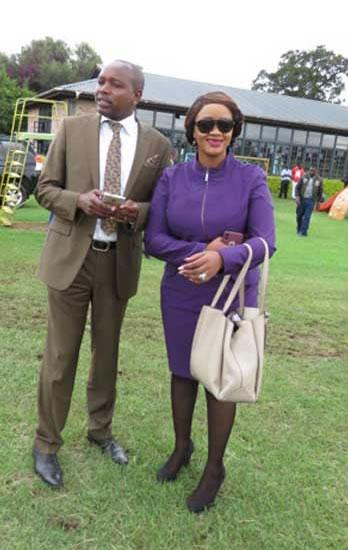 Over six months after being dumped by her lawyer-husband, it looks like Laikipia County Woman’s Representative and vocal member of the Jubilee Party “Inua Mama” faction, Catherine Waruguru, has certainly found herself a fresh catch.

In June this year claims fueled by Moses Kuria emerged that the legislator who had always kept her intimate life under wraps lost her position as Nanyuki based advocate, Kiprotich William Kiget’s second wife, after the Kericho born-and-bread man discovered she was cheating on him.

It was reported that after Waruguru delivered a baby in early 2020, she managed to convince Mr Kiget that the child was his.

In an attempt to clear his doubts, he demanded a DNA test and as he had anticipated, the baby had been sired with another man — then only identified as a “business associate” of the current Kirinyaga Governor Anne Waiguru.

Through information acquired from a source who reached out to cnyakundi.com, we can now confirm that it is indeed true Ms Waruguru has moved on from her Rift Valley hubby and hopped on to the previously unconfirmed Kirinyaga businessman, Peter Waweru.

Mr Peter Waweru is the current Kirinyaga County Chamber of Commerce Chairman but our source went on to sadly inform us that he has now been turned into Waruguru’s chauffeur and completely neglected his young family.

In one such incident which  confirms Waweru’s zombification, his benefactor, Ms Waruguru, threw him a post-graduation bash where the businessman’s wife children were not invited.

To clearer paint the picture on how wide the disconnect Waruguru has caused between him and his family, the source revealed that during his official graduation ceremony programme prepared by the Woman Rep who also bankrolled the event, he dedicated the achievement only to his parents, not bothering to accord neither his wife nor their three kids a mention.

So my friend is stressed.

Her hubby is now cohabiting with Waruguru who was once chased away for trying to check into a hotel with a married man.

She’s hoping you can highlight the story so the public can know what Waruguru is all about.

The guy in question is Peter Waweru.

She threw the guy a party where the wife and kids weren’t invited. 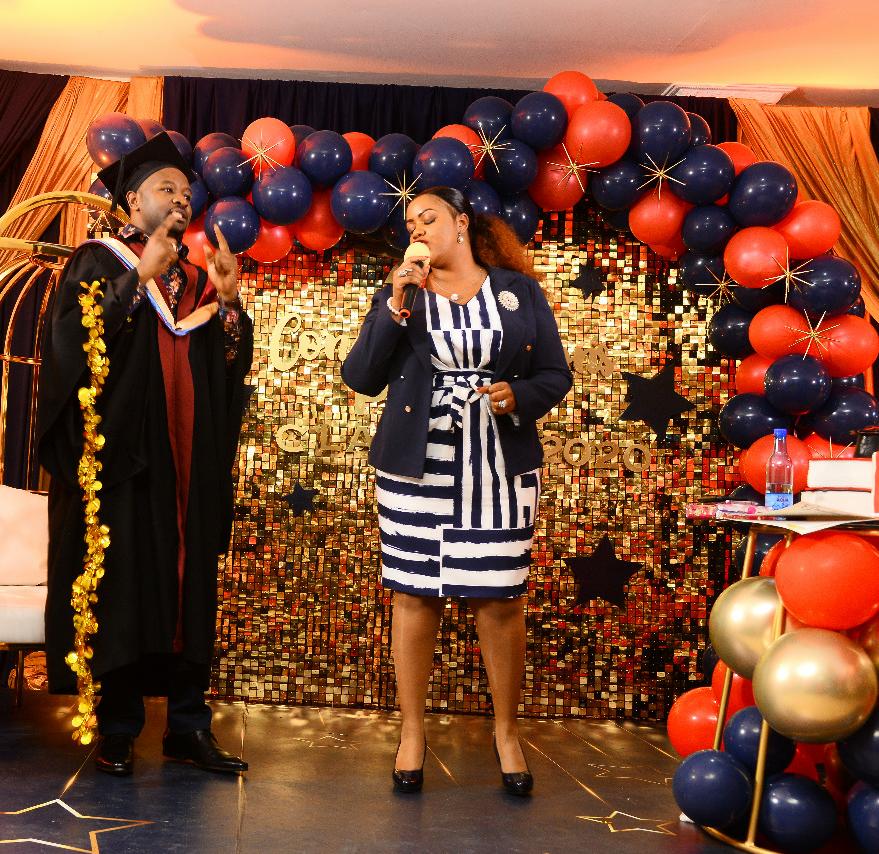 They were recently spotted at the Marina where Peter took Waruguru and the kids on holiday.

Here is the graduation programme where he dedicated the degree to his parents yet he’sa father of 3 since she was the planner of the event. 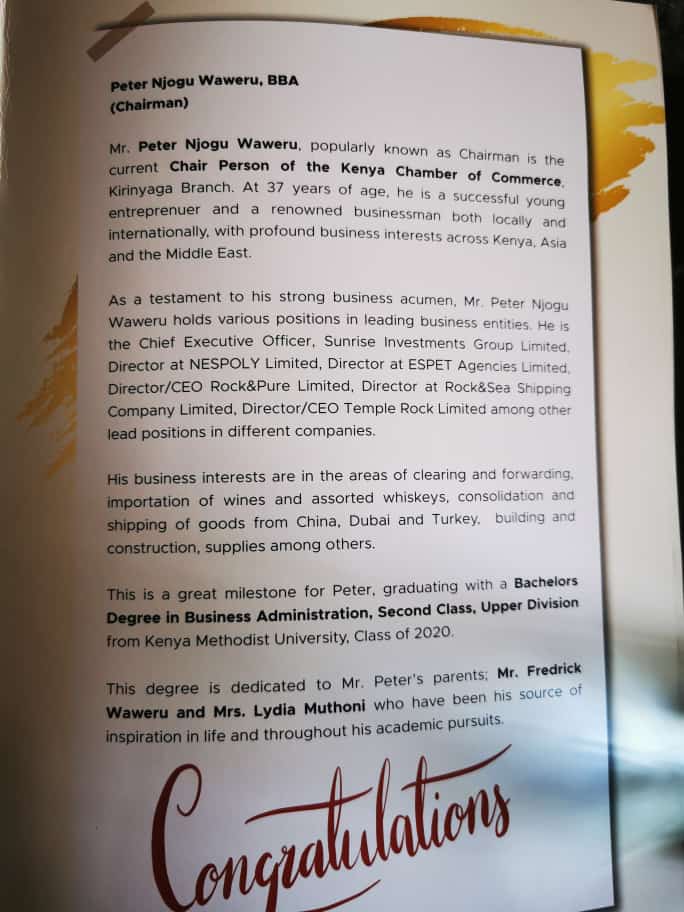 Thank you in advance!”

Not new to headlines, Waruguru stunned Kenyans in December 2017 when she revealed that she was happy being a second wife.

This was after President Uhuru Kenyatta signed into law the Marriage Act 2014, which legalised polygamy.

“You saw the president signing into law the Marriage Act the other day. As women, we must refrain from being distracted by societal decisions,” she argued.

In July 2018, just a year later,Waruguru and her ex-husband, William, were turned away from a Kericho hotel for failure to produce a marriage certificate.

Waruguru had accompanied her husband to Kericho, to visit her inlaws when the incident ensued.