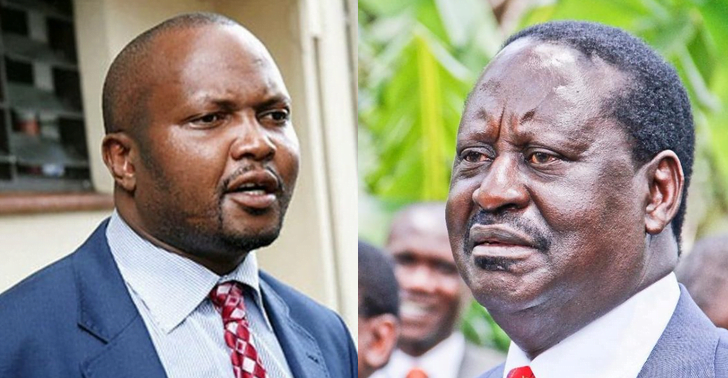 In a tweet made last night, Kuria made it clear that the Jubilee Party was dead and insinuated that the ODM leader engineered its downfall.

Recently, the party has been faced by multiple internal battles with members turning against each other over the 2022 succession politics and the fight against corruption.

Earlier this year, Moses Kuria made it to the headlines after he publicly accused Uhuru Kenyatta of “neglecting his people” when it came to development projects in the central region.

This statement was followed by a backlash from senior party members who lectured Kuria for being “disrespectful” to the party leader and warned him against making such “drunk statements” again.

In retaliation, Moses Kuria announced that he was going to vie for the presidency in 2022 through his new Democratic Party.

Following his tweet yesterday, many Kenyans seemed to agree with Kuria in the replies section and this is what some of them had to say.

It is now clear that there is no longer a political party known as Jubilee @HusseinMohamedg . Respect Baba 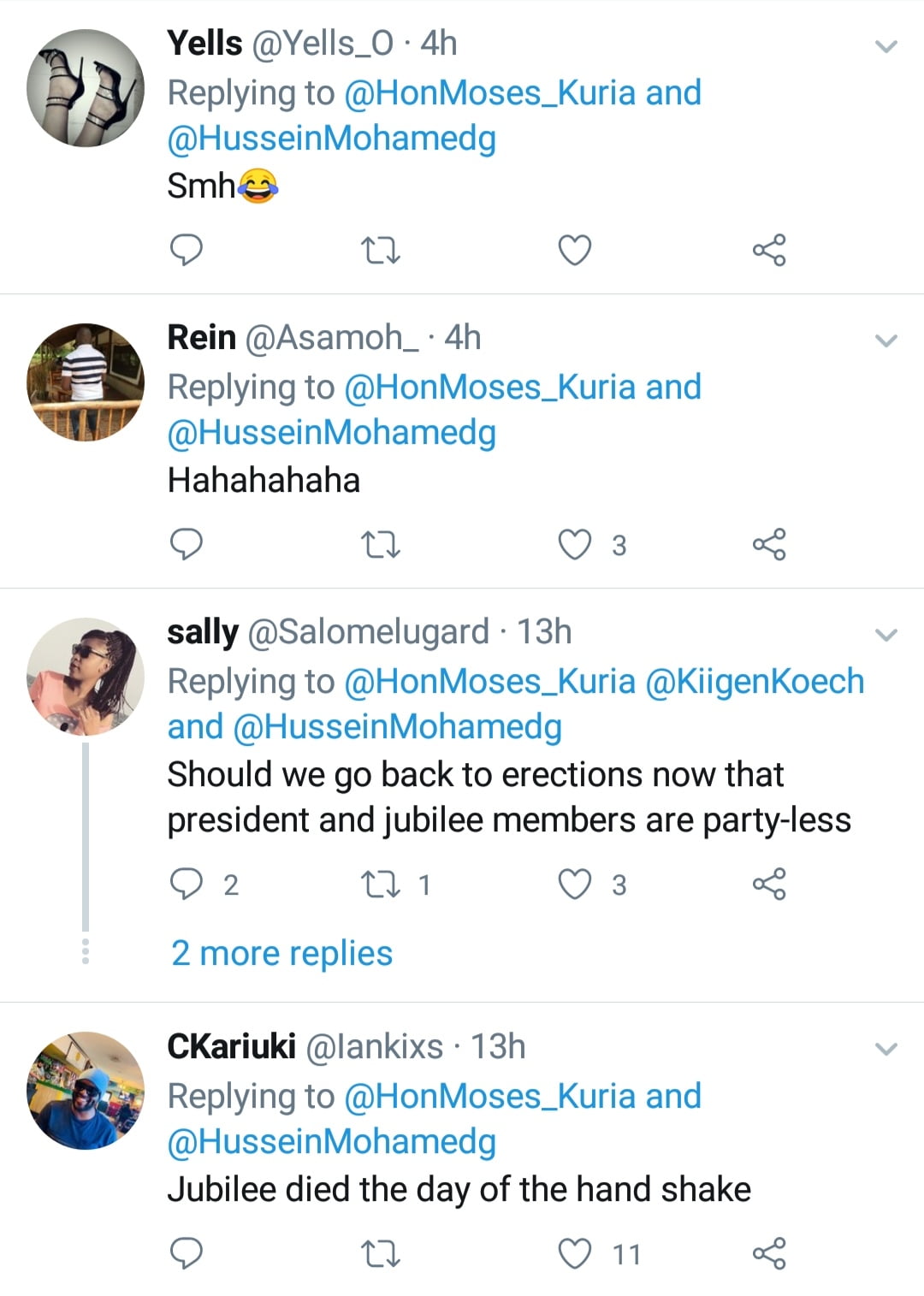 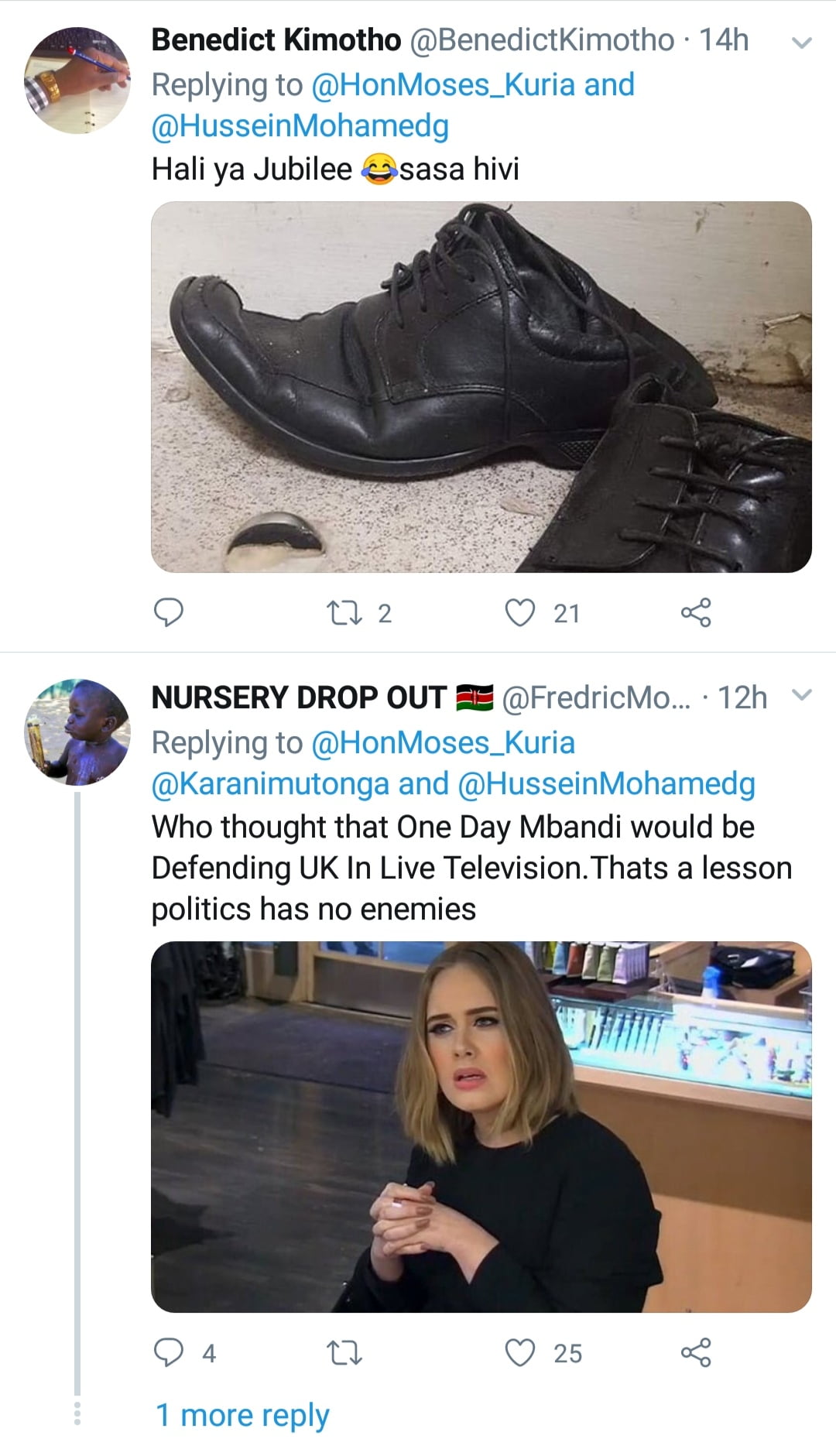 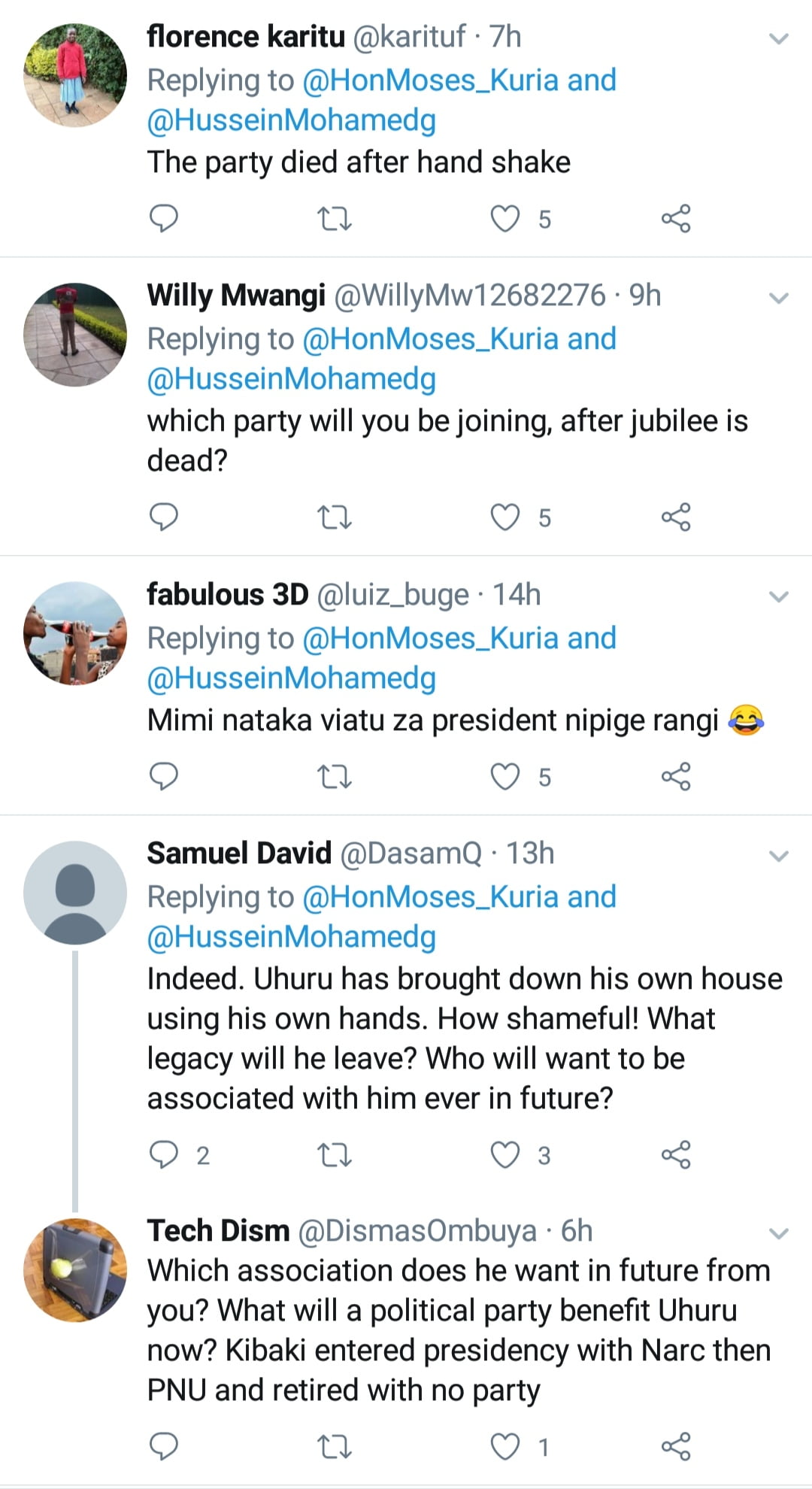 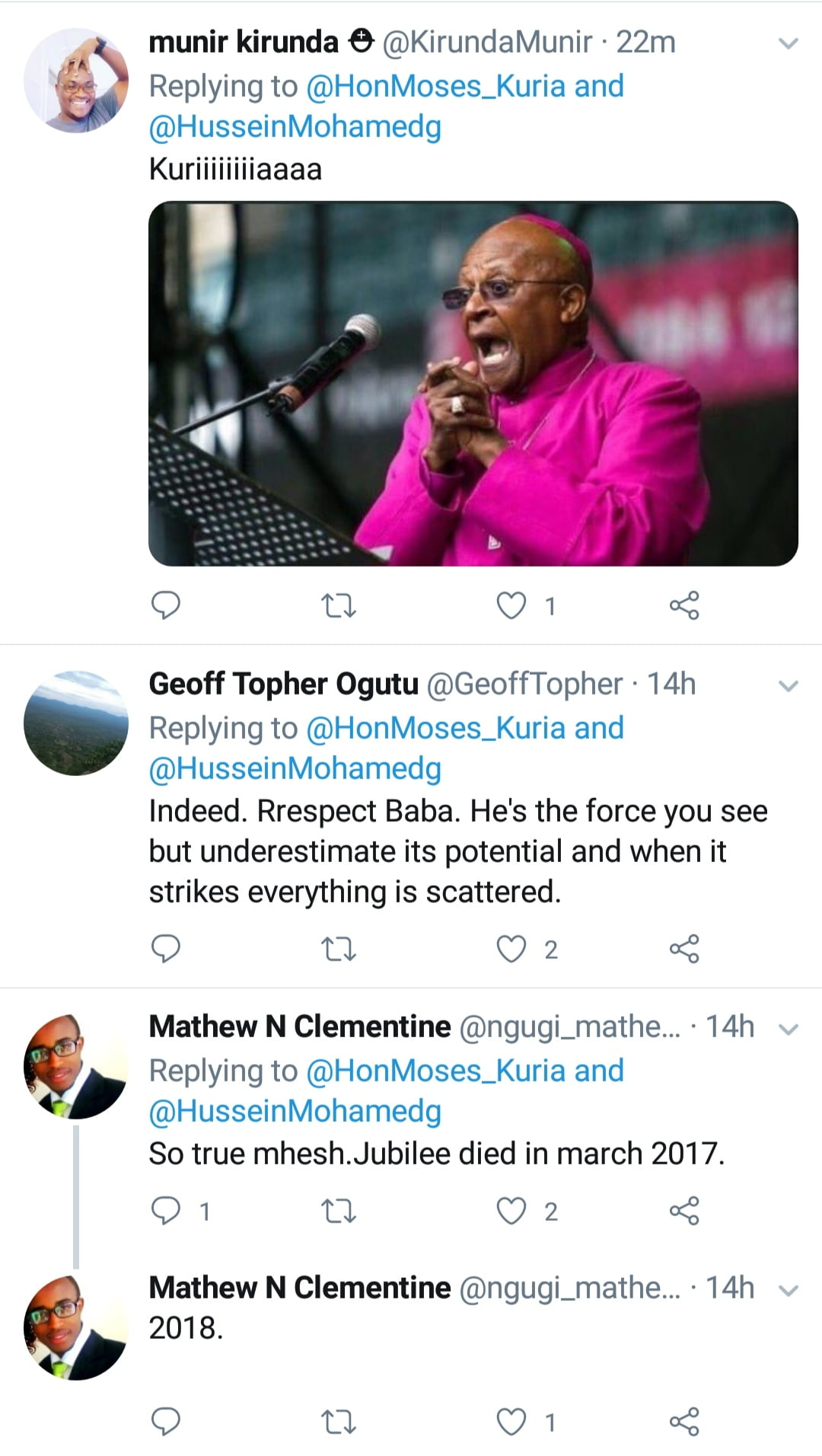 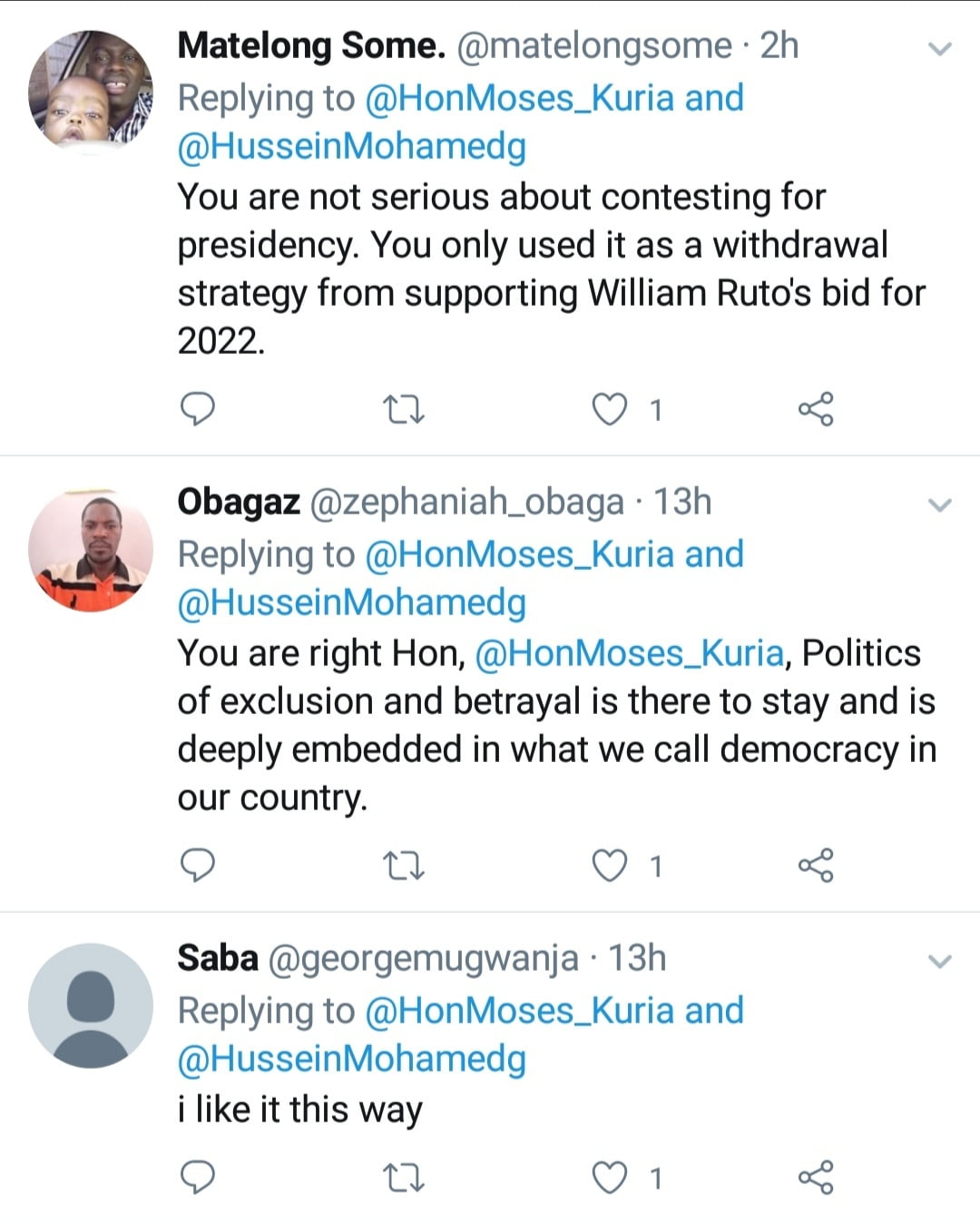