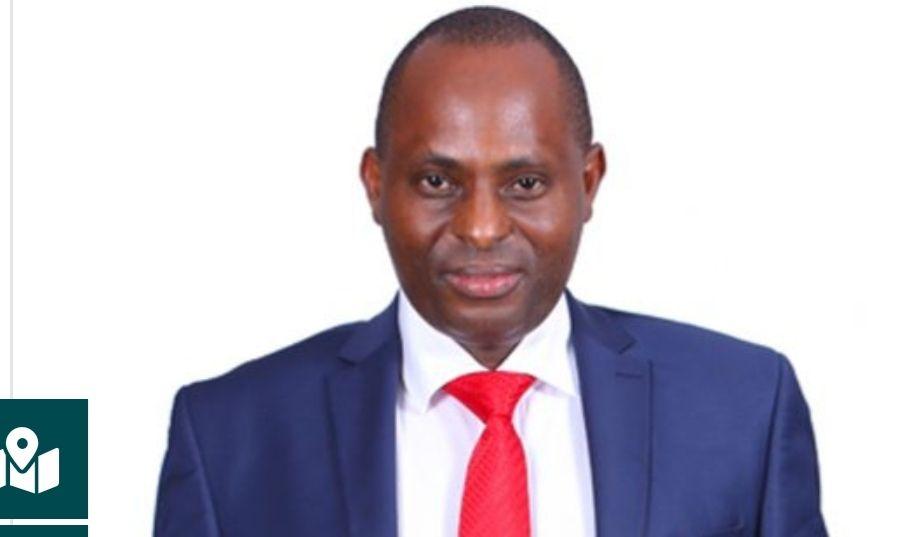 When Onesmus Muia, the Chief Executive Officer (CEO) of Spire Bank took over from Dr. Norman Naaman Ambunya in mid 2019, the bank was teetering on the bring of collapse.

The Ksh6 billion investment that the teachers had made seemed like a bad decision, most teachers had fled due to high debts and losses that were occasioned by mismanagement, nepotism and corruption.

It was reported in the press that over Ksh2 billion in losses were made. However, what most people didn’t know is that the true story of the confusion and mismanagement was not truly covered.

As soon as Onesmus took over in an acting capacity in August 2019, the no-nonsense former general manager knew what to do to put the bank on the path to prosperity. He had made a choice to show teachers that they had not made a mistake in buying the bank from businessman Naushad Merali.

The powerful Mwalimu National Sacco, had bought the controlling stake of 75 per cent in 2015 in Equatorial Bank to which later became known as Spire Bank.

As soon as Mr Ambunya’s unceremonious exit came, when Onesmus Muia took over the teachers were reportedly fleeing in droves as they had lacked trust in the outfit. It had been four years of mismanagement and those that had benefited from that mismanagement were willing to fight tooth and nail to retain the status quo.

That is why soon after turf wars emerged pitting the teachers who wanted change, led by Mr. Muai and those who wished to milk the bank and drive a final nail on its coffin.

Mr Muia was facing a daunting task to clean the image of the bank when he was accused by two human rights activists Alex Maina and Eric Omeny who it later turned out from records, were being used by the cartel intent on collapsing the teachers’ bank.

The two, were used to paint Mr Muia as a criminal who had colluded with some elements to steal over 79 million from the bank. It was said that the new CEO had stashed the stolen wealth in a Family bank account in Ruiru.

‘The two gentlemen met with some rogue customers and formulated lies, about a bank account that doesn’t exist, then took a figure of from a dollar account of USD7500 and converted it twice, multiplying it the dollar – shilling rate of 103 at that time to say that the CEO had Ksh79 million in a dollar account at a local bank”. said a source privy to the matter.

(banks at the back office store money in USD, in the from office, they store it in Ksh)

The source further showed us screenshots of the statements from the real bank account which was in Kenya shillings and not dollars. We also established that the two so-called activists whose phones pinged around elements intent on collapsing Spire Bank had tried to extort the CEO.

The source pegged the drama on hot succession politics that had heated up inside the bank. People used bad means in order to defeat the new CEO who fought back by reporting the matter to police. The police made some arrests and a case in currently ongoing.

“It was reported that when Alex Maina and Eric Omeny were arrested that they were being intimidated by the CEO, but the truth is that, they worked with people who didn’t want the bank to prosper”, added the source.

Most of the people fighting the new management under Onesmus Muia, as cnyakundi.com later learnt, are said to have taken big loans from the financial institution and collapsing it was their only way to escape the huge debts they had.

Since the management changed and reigned in on corruption, over Ksh2 billion has been collected, debt has been recovered and some people, have been taken to court.

“The customers who were unhappy with the progress colluded with the two above mentioned extortionists to curtail this progress, some have been arrested and the cases are at pre-trial”, said the source.

Spire Bank CEO Onesmus who is described as a strict and disciplinarian took over officially in full capacity on February 2019, he had been appointed in an acting capacity in August 2019.

In this article:Onesmus Muai, Spire Bank