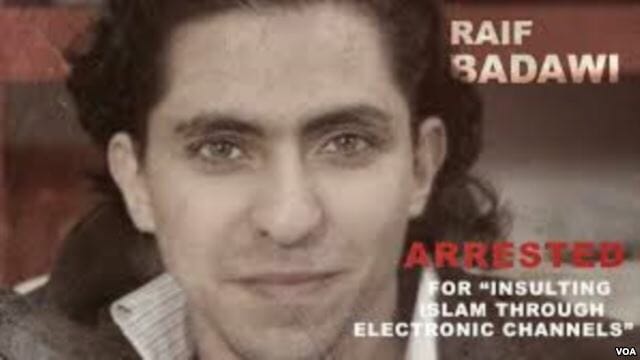 Badawi received the first 50 lashes after last Friday’s prayers and he was due for another round of flogging this week. The flogging is to continue weekly until the total is reached.

Badawi, who set up the Free Saudi Liberals website, was arrested in June 2012 for offenses including cybercrime and disobeying his father. He was sentenced last year to 10 years in jail, a fine of 1 million riyals ($266,666) and 1,000 lashes.

The U.S. State Department has asked Saudi authorities to review Badawi’s case and his sentence, calling the flogging an “inhumane punishment.”