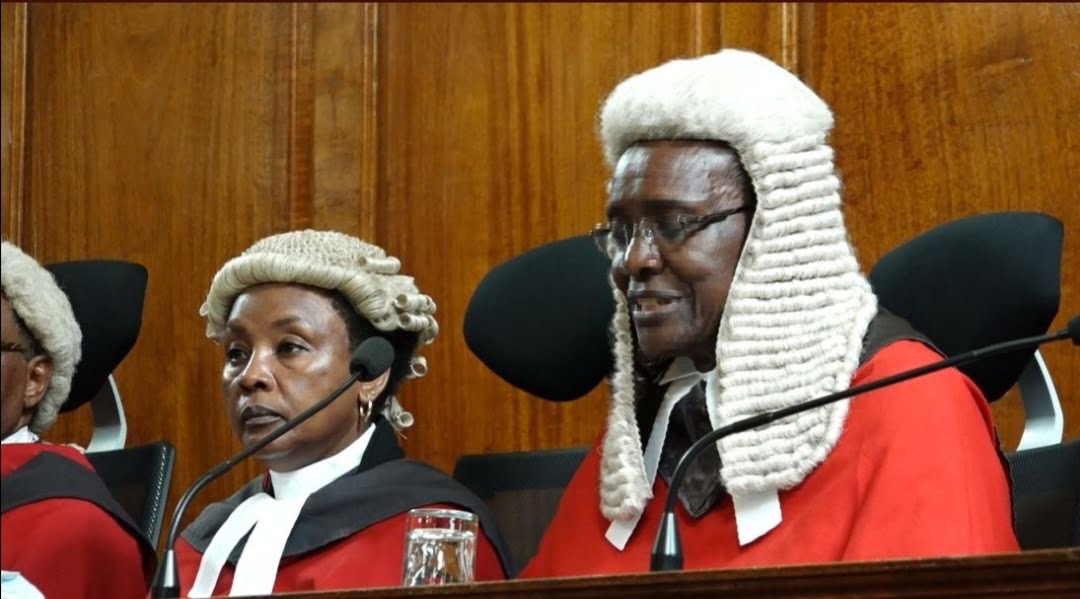 Cnyakundi.com has received a list of judges and magistrates that have been promoted by the Judicial Service Commission (JSC).

Among the complaints is that the institution headed by the outgoing Chief Justice David K. Maraga.

Inside JSC people of questionable characters such as Everlyne Sylvia Achieng Olwande who broke Covid-19 rules but was released from police custody by a fellow magistrate after parting with a huge bribe, sits as a commissioner. 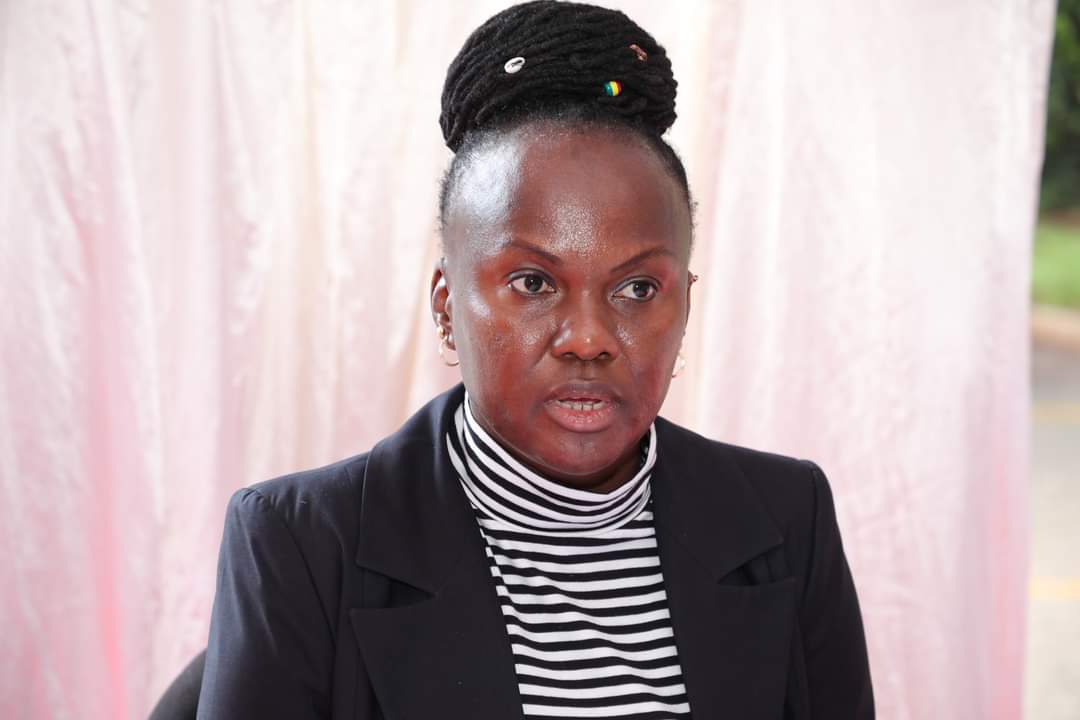 Everlyne Sylvia Achieng Olwande, she was arrested while drinking and partying during curfew hours. She was supposed to be arraigned but that never happened as a fellow magistrate Emily Ominde whom she has now succeeded at the JSC, came to her aid.

Ms Olwande, who is a Limuru Law Courts Senior Principal Magistrate was recently elected Kenya Magistrates and Judges Association Representative to the JSC.

In the list of promotes magistrates, at the tail end is Frederick Momanyi, was CJ Maraga’s Personal Assistant.

Frederick Momanyi has never practised as a magistrate.

JSC is a corrupt commission since they deferred other staffs promotion even after they did interviews before magistrates.

At the start of the COVID-19 pandemic, Ms Olwande was caught breaking the law and was to be arraigned in court, She was never arraigned. #JSCnightmare

Chief Magistrate Emily Omide is sworn in as a Commissioner with JSC. pic.twitter.com/dQO3DOHOlP