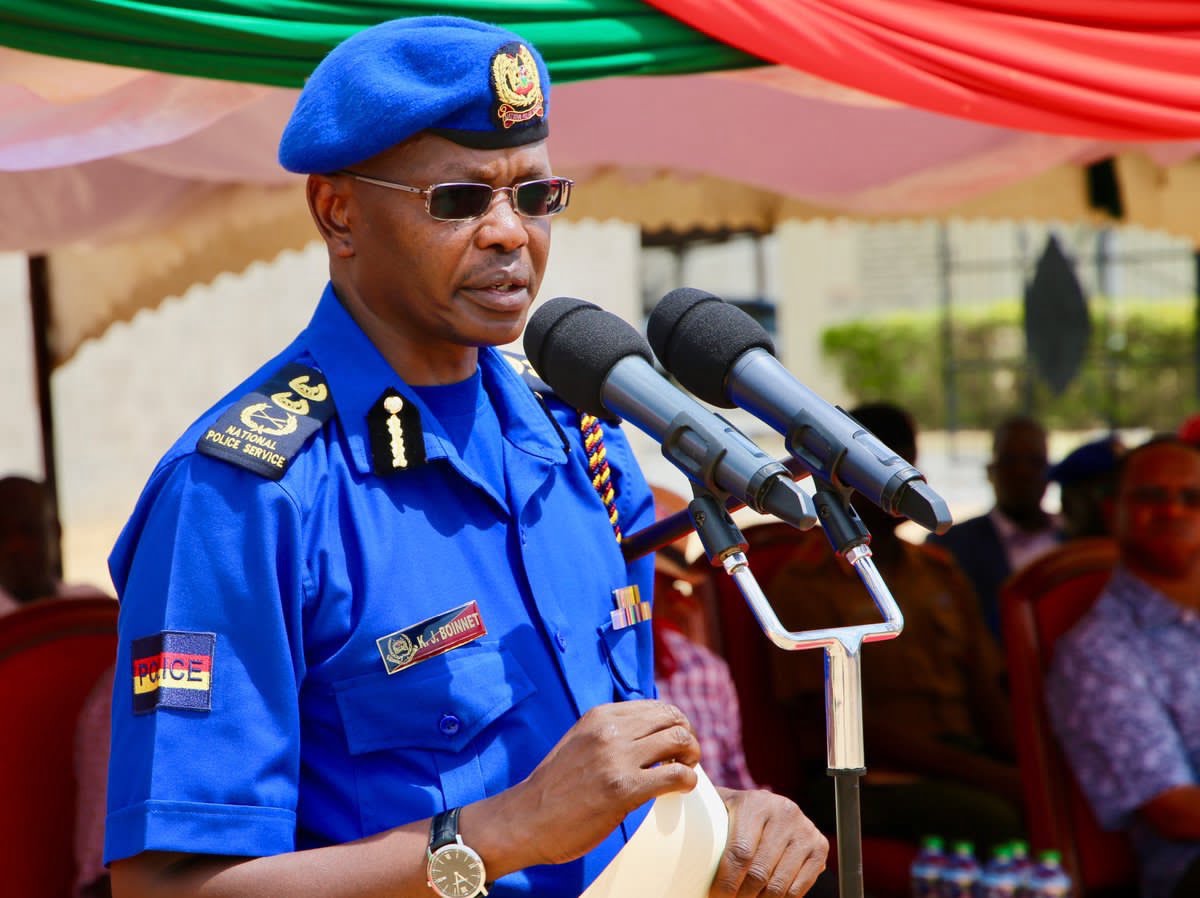 OFFICE OF THE INSPECTOR GENERAL

We regret to confirm that at approximately 3pm today, a group of armed assailants attacked the Dusit Complex in a suspected terror attack.

Security and emergency teams immediately responded to the incident and have cordoned off the area.The situation is being managed and residents are being screened and evacuated from the area.

We are aware that armed criminals are holding up in the hotel and specialist forces are now currently flushing them out. However we regret
to inform that there have been injuries in the attack and we are in the process of confirming the numbers and types of injuries incurred.

We have been vigilant throughout the holiday season and therefore all public and other hotel premises remain under close watch. Reports
from throughout the country indicate that everything remains calm and normal.

We urge the public to remain calm and to cooperate with all security forces and to provide any information that they may deem as useful to the security forces. We thank you for your cooperation. Further information will be provided as soon as it is available.