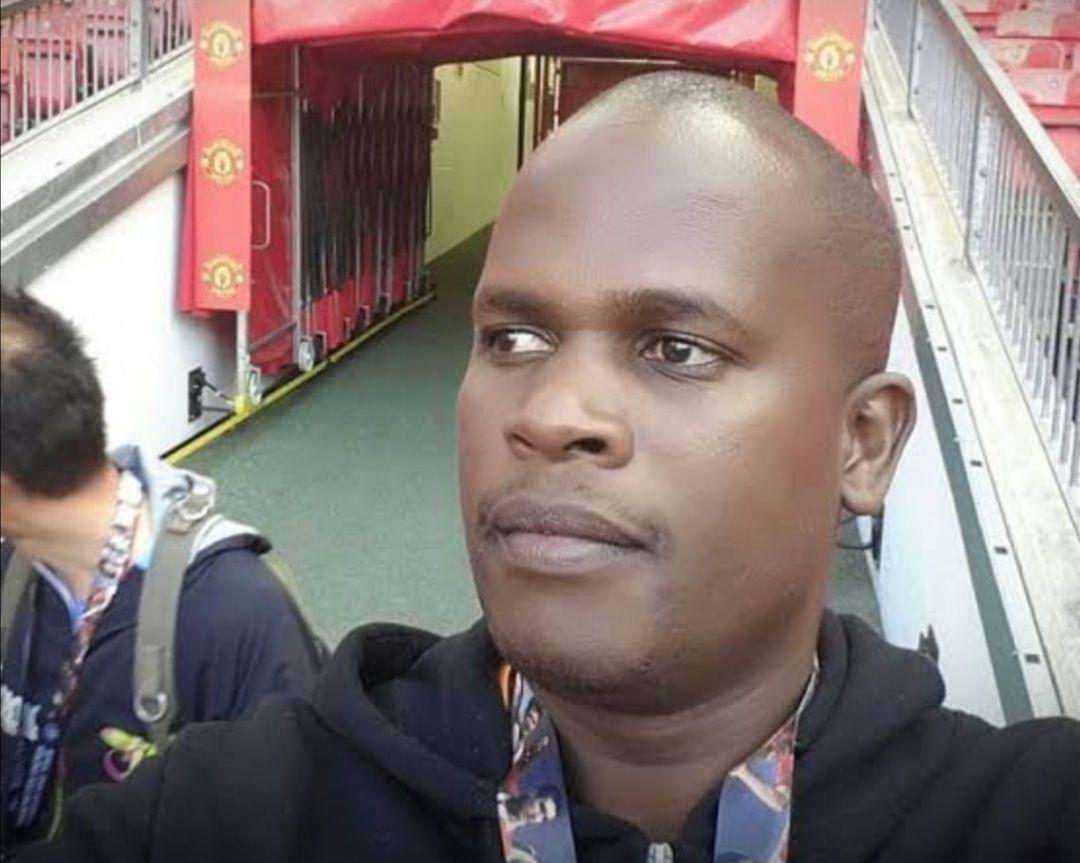 I am a female worker at one of the subject stations and we have now had it with our bosses, mainly the CEO and his brother called Eric. They have both turned female workers into their sex toys, and this has been going on for the past one year till yesterday when one of our colleagues opened up and we realized most of us have been put through the ordeal.

Company events such as drink ups quickly deteriorate into forced sex, either with the above-named bosses or with their visiting friends or business associates.

The lady in question has had to procure an abortion and even contracted an STD after the ordeal.

There are even instances where you are summoned to the ‘high office’ and on reaching you realize it is a forced sex session, and you are only left with no choice but to give in to the demands. 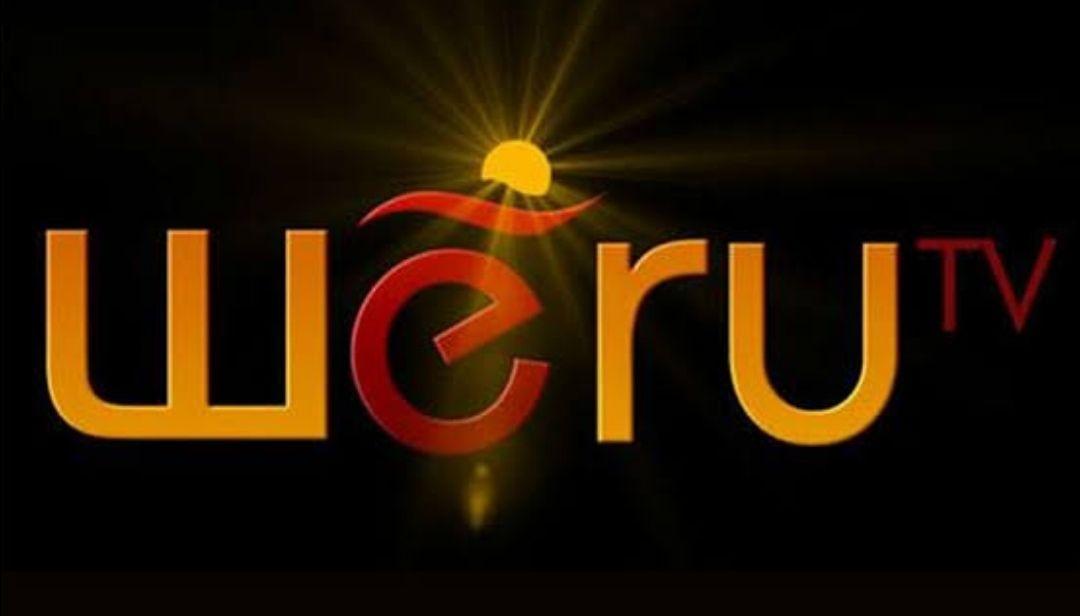 logo for the TV station

The biggest worry now is that on of the two main culprits, the CEO and his brother are sick and seeing how the ‘merry go round’ they have been on is almost complete, we might all have contracted STD’s without knowing, seeing that as most of the times they insist on unprotected sex.

There have been unconfirmed claims that a daughter to one of our colleagues was also sexually abused in the precincts of the station last month, she has however reported to the same to police and we hope justice shall be served.

We are really struggling to survive in that shit hole of a station since nobody is willing to speak up for fear of losing their jobs.

We really pray that this article might get us justice or at the very least, push away these sexual predators as we seek to pursue greener and safer pastures.