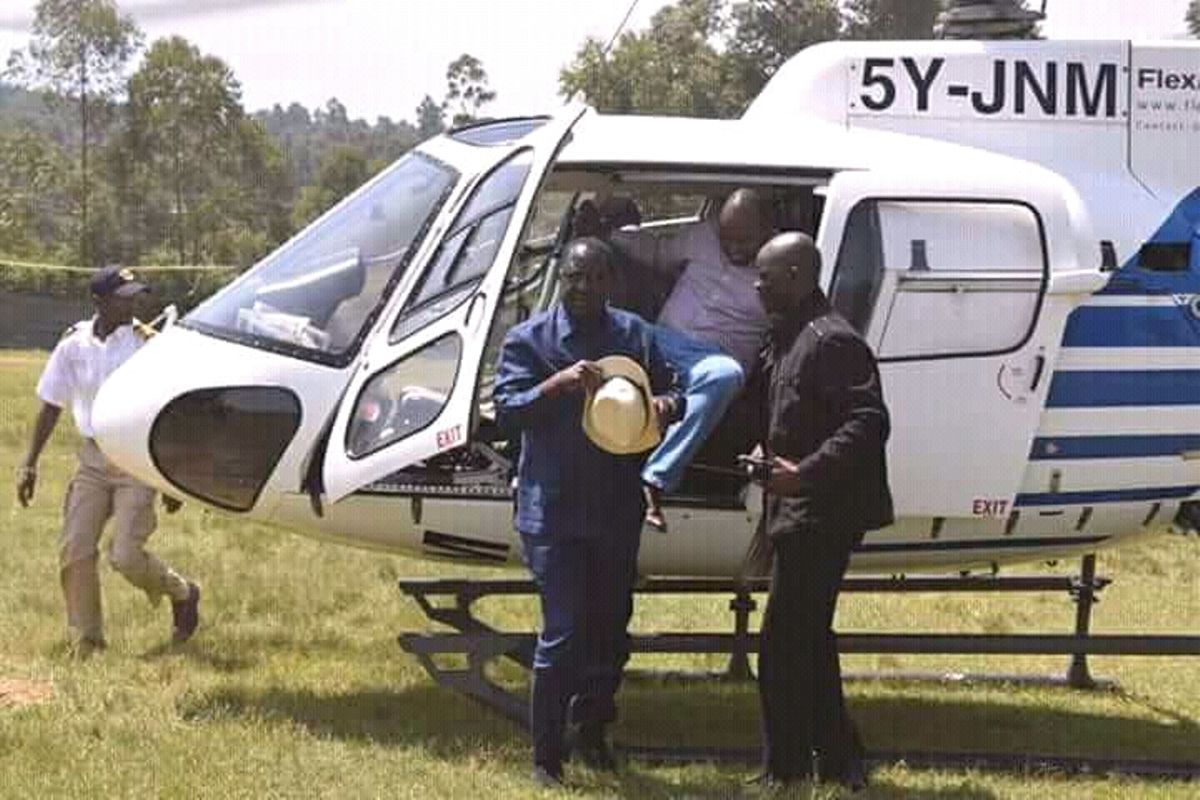 In a recent spending spree rumoured to be raising eyebrows among the political class, former Prime Minister Raila Odinga has reportedly acquired, among other things, four helicopters and a brand new public address system ahead of the highly anticipated 2022 poll.

Revealing the latest development in a Friday publication, the Standard newspaper informed readers that the choppers will be shipped in from France, with payment for the heavy machines having already been made.

“Payment schedule for the choppers was completed last week pending delivery, with assembling set to be done in Nairobi.

Yesterday, Raila also received a public address system procured from the United States for his public rallies,” read the report in part.

The acquisition has been seen by many as the latest step in Raila’s preparations to contest for the presidency in the oncoming general elections.

According to an ODM MP who spoke to the paper, the choppers will arrive in the country soon.

“The party has in the past pronounced itself on its plans for 2022. These are normal preparations. We expect the choppers to be shipped soon before they can be assembled locally,” the MP said.

The former prime minister has been enjoying a cordial relationship with President Uhuru Kenyatta following their 2018 handshake.

The relationship has been viewed in some quarters as an endorsement of a Raila presidency by Uhuru, much to the detriment of his deputy president William Ruto who was anticipating an endorsement.

On the contrary, the relationship between Kenyatta and Ruto appears to have soured irredeemably.

Details of plans to procure four helicopters and a meeting with two presidential hopefuls yesterday gave the strongest indication yet that ODM leader Raila Odinga could already be cobbling together his campaign machinery. 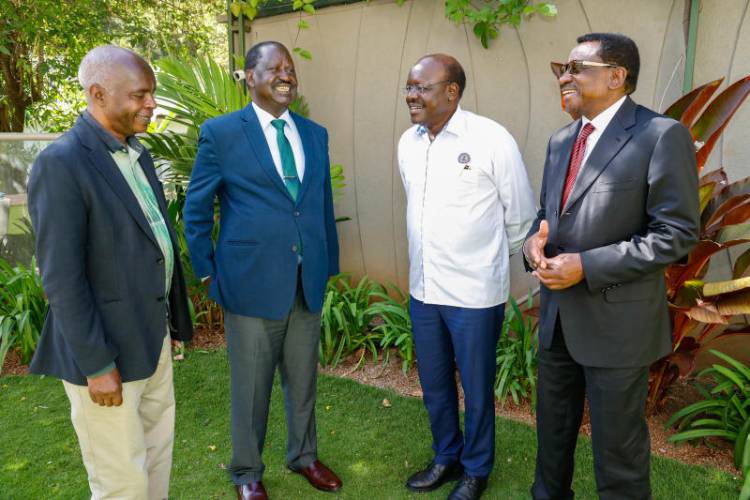 Raila met presidential aspirants Mukhisa Kituyi and Makueni Governor Kivutha Kibwana at his Capitol Hill office, in Nairobi, triggering speculations over what they were discussing as political realignments begin ahead of 2022 General Election.