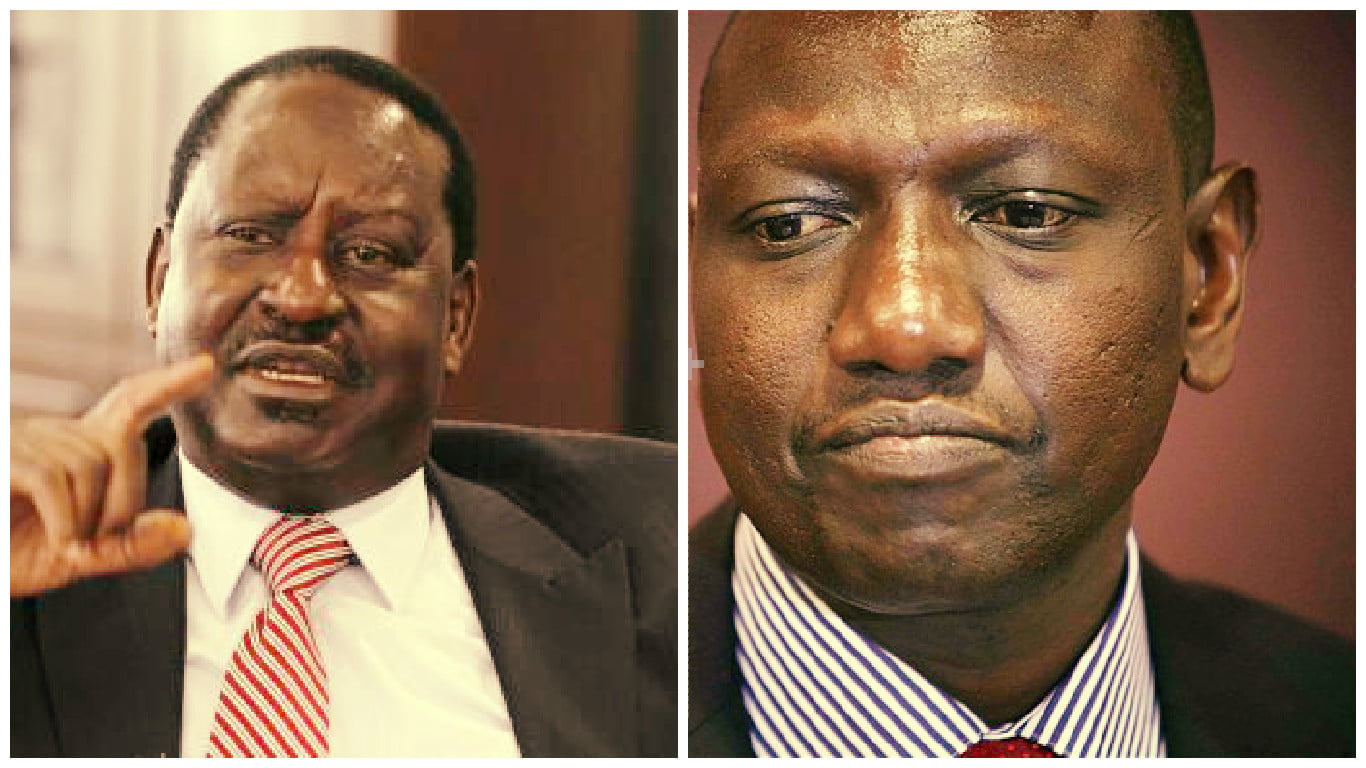 “They are bold, fearless, reckless and contemptuous but a criminal is a criminal and it should not be ethnicised ,” he said.

His comments come a day after the DP denied claims that Ksh.21billion could not be accounted for in the Arror and Kimwarer multi-purpose dam projects in Elgeyo-Marakwet.

According to Dr. Ruto, whose Chief of Staff Ken Osinde has been implicated in the scandal, only Ksh.7billion is in question.

The DP’s comments raised criticism from different parts of the political divide.

Leaders apportioned blame on each other even as the Directorate of Criminal Investigations (DCI) maintained that the initial figure was the right one.

ODM chairman John Mbadi on Friday criticised Elgeyo Marakwet Senator Kipchumba Murkomen who has been vocal over the issue that has taken a political twist.

However, Mbadi retorted: “If anyone is to be investigated in the dam issue it has to be Murkomen and Deputy President William Ruto first.”