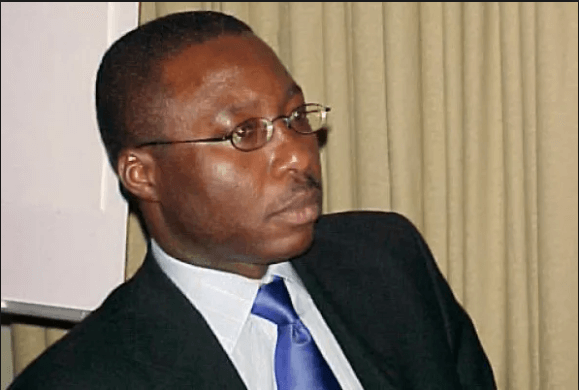 The whereabouts of Radio Africa Group chief executive officer Patrick Quarcoo is the talk in the media industry. Word has it that he recorded a statement with police over the Sh2.8 billion media advertising scandal.

Quarcoo, a Ghanaian popularly known as PQ booked a date with the investigators after it emerged that a phoney company received part of the loot from the Government Advertising Agency on behalf of Radio Africa Group.

He is the founder and CEO of Radio Africa Group, which is an umbrella of among Kenya’s leading media channels on print, digital, TV and radio.

Its flagship is Classic FM that has slowly but surely cannibalised
Kiss FM also owned by Radio Africa that was one time the leader in the game in Kenya but could not keep up with the vulgarity that has become the selling point of radios stations to uneducated audiences.

Others are the GAA chief media buyer Susan Akinyi and Tabitha Nyaboke.

They all denied the charges and were released on bond. Akinyi and Nyaboke have also appeared before Chief Magistrate Francis Andayi and denied three counts of abuse of office, aiding the commission of felony and conspiracy to commit a felony contrary to the law.

Akinyi was also charged with abuse of office contrary to the law.