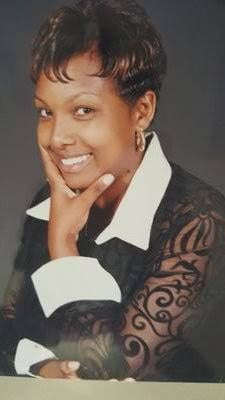 Qwetu Radio Employees today stormed their director’s office demanding for their pay that has delayed for more than six months as confirmed by this blog yesterday.

The employees have also accused the ministry of labour of ignoring their plight despite numerous complaints from the oppressed workers.

The rogue director has decided to pay senior employees only, ignoring others by claiming that they have not brought in enough sales for the struggling media house after we exposed them.

We have confirmed, from our sources that the management likes spending employees salaries for meaningless tours instead of paying the workers.

Our efforts to get a comment from the arrogant Victoria Anampiu were unsuccessful.