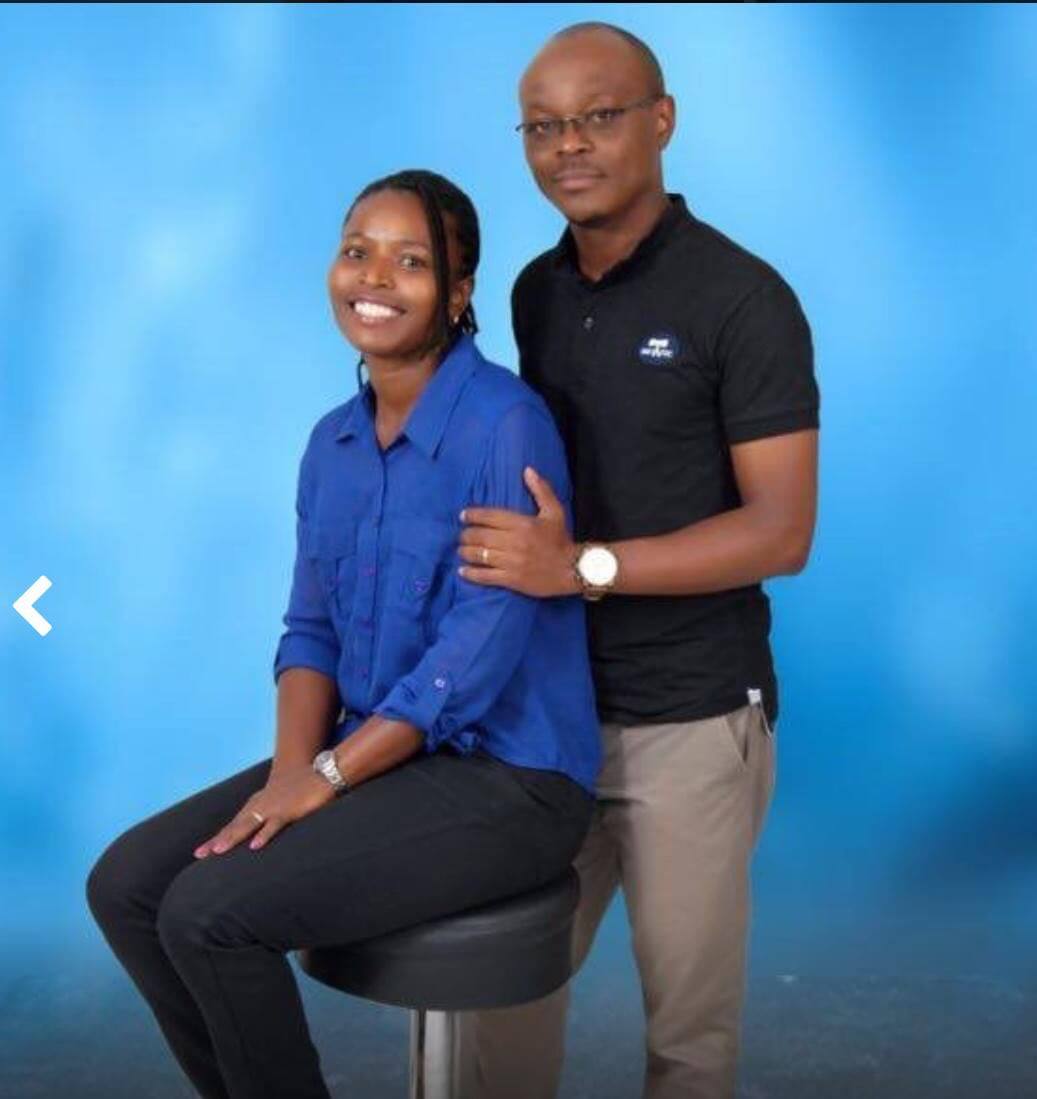 What would make a senior forensics expert in a prestigious audit firm plunge to death off a Nairobi skyscraper is the question detectives were struggling to answer last night as the nation was hit with yet another bizarre death.

By the time of going to press, officers from the Directorate of Criminal Investigations (DCI) were questioning workers from the 17th floor of Delta Towers where Stephen Mumbo fell from to the balcony.

He later died at the Aga Khan University Hospital sending the internet into a frenzy as people tried to make sense of what had exactly happened to the Assistant Manager at the Forensics department of the firm. There are still conflicting theories on what caused the fall. One school of thought says he was pushed and the other says he jumped. A worker at the building said he saw him struggle to hold on to the window before screaming as he hurtled beneath.

Police, however, say it is still too early to make a conclusion.

“There are very strong links that it was a suicide but this is just in theory,” said Kilimani OCPD Michael Muchiri.

“However it is still too early to make a conclusion but we are also looking at the prospect of whether there was some involvement,” he said.

Mumbo who worked on the 12th floor of the building arrived early for work and proceeded to the 17 floor boardroom that he had booked for work. At the time of the fall, it is said that he was alone at the board room but this is one of the questions detectives are trying to ascertain.

Initial investigations show the deceased had not exhibited any signs of being troubled, a characteristic shown by most suicide victims bringing back the theory that something else might have caused the fall.

PwC said it was saddened by the tragic incident at its office on Waiyaki way. “Steve fell off 17th floor early this morning. Investigations are on-going by the relevant authorities.”

“Our collective grief and sense of loss at this time is profound, but it cannot compare to what Steve’s family must be feeling. Our hearts and prayers go out to them. This is an unfortunate incident and a big blow to the PwC family,” Mr Peter Ngahu, the regional senior partner at PWC said in a statement. The audit firm however declined to give more information on the personality of the deceased and what really happened at their offices on Friday.

The firm promised to call us back to clarify the time Mumbo got into the office and whether or not he actually works from the 17th floor. But they had not called back by the time of going to press.

Mumbo was an associate of the same firm and had worked as a consultant at NASFAM, a Malawian smallholder farmers company, in 2016. He was also a design engineer for structures at Pleng Limited, a consultancy firm, between March 2003 and April 2005.

He studied civil engineering in JKUAT. Forensic auditors come across tonnes of sensitive information in the course of their work and are often called upon to dig and find fraud in company accounts. The Consumers Federation of Kenya yesterday said employees at audit firms work for long hours and are often left to shoulder the stressful nature of their works alone.