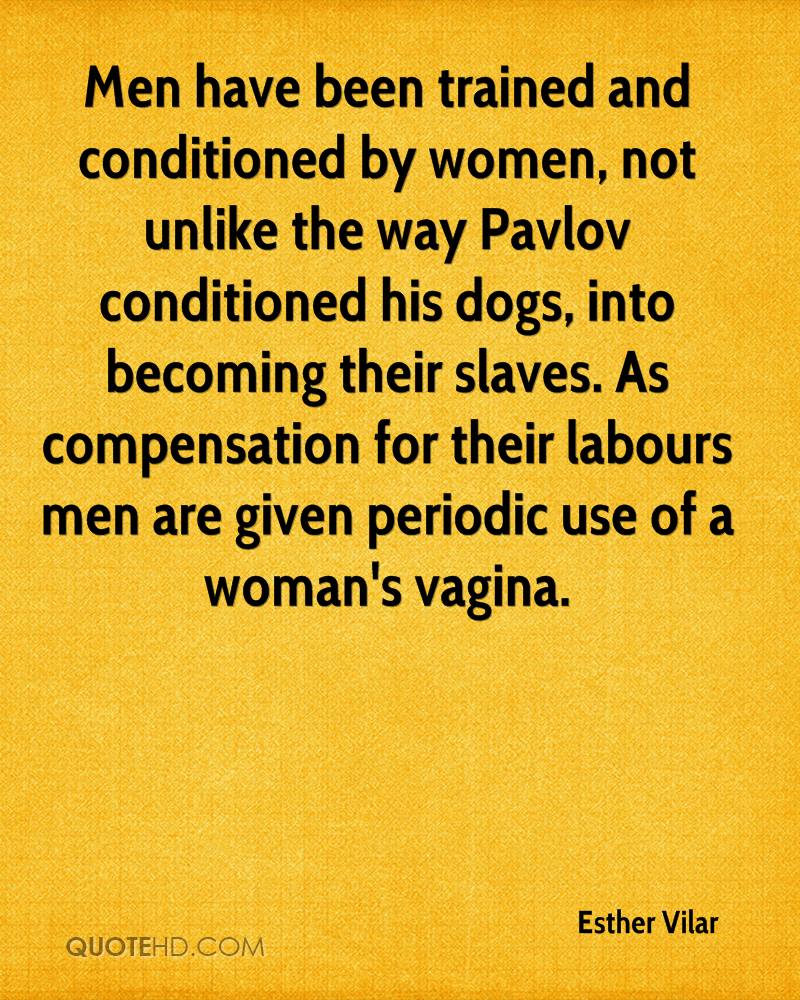 Men continue getting the short end of the stick, by engaging in these annual rituals of spending money and precipitating consumerism, all in a bid to woo and sleep with a woman, who won’t go out of her way to make your sexual-encounter extra special.

Kenyan women are the least creative in bed, with zero foreplay skills, zero acrobatic skills and no accompanying soundtracks to boot. Some of us are on Instagram and for instance on the WorldStar Hiphop page, there is a daily clip of women doing fitness/stretches/yoga, and you will be surprised by the thick women doing stretches, splits and other exciting thing.

Kenyan women don’t know how to dress in the bedroom, how to get their freak on, how to give head or even positions. Only a very small percentage of naturally gifted “freaks” exist in Kenya.

But what is rare in Kenya, seems like a flooded commodity/product in the US. And thanks to social-media, Kenyan men have finally come to the realisation that we are being overpriced for substandard “goods” by Kenyan women, whose biggest skillset is whining and asking for MPesa.

Feminism has been misrepresented by the marketing machinery, purely for commercial purposes. Movies and music videos have consistently painted Valentines as the day men have to inflict serious damage on their financial health, in pursuit of the same boring Pussy from boring Kenyan women. 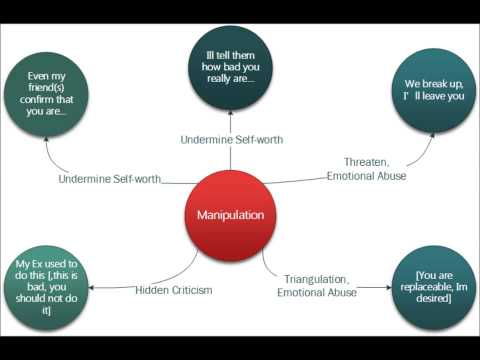 CAPTION: Some of the emotional/subliminal tactics women use to undermine men’s self-worth.

The day helps move volume’s in consumer spending, from luxury items to services, all in pursuit of tired-ass Kenyan bitches, who don’t know how to act/play the part. Many are only familiar with two sex positions (missionary and doggy) and will never go out of their way to please their men, because it’s been imprinted in their DNA’s that giving man Pussy, is a great favour, which must come with some sort of financial recompense.

Women going on dates with men make it look like it’s a big favour they’re doing humanity, as many prefer to moonlight, solicit for “bids” from various men and then pick on the most enticing one based on value/amount of spending.

But this pursuit of vanity is all a fallacy, and men should stop being trapped in this illusion, because women should also meet you halfway. This whole entitled attitude Kenyan women have, that some man must meet all these roles, from being their sponsor, private masseuse, sex-toy and worst of all, play father due to the unresolved “daddy issues” is all in the mind.

CAPTION: Activist against feminism Esther Villar saw through this warped concept of manipulating men, by feigning weakness, emotions and tears.

Men have to stop this dependence on Pussy as a way of life. This desperate pursuit of different bitches to lay, has led many to financial ruin, and as you will all notice, none of those women will ever come to your rescue in the unfortunate event of your financial constraints.

Women in other parts of the world meet their men halfway, and go the extra length’s to make their men be the best that they can be.

Kenyan women will never buy you even a plate of chips because some feminist mother-hen, told them that it’s a man’s job. Yet they don’t know that in the 1st world, it’s the other way round. For instance this concept of going Dutch involves people splitting bills equally. So when you go on a date, both parties pay bills.

So with all the strides we have made as regards to women empowerment, from including them into the wage-economy, allocating special elective seats, partitioning tenders specifically for them and the likes, these bitches still want to feign “weakness” under the umbrella of feminism, to extort men? 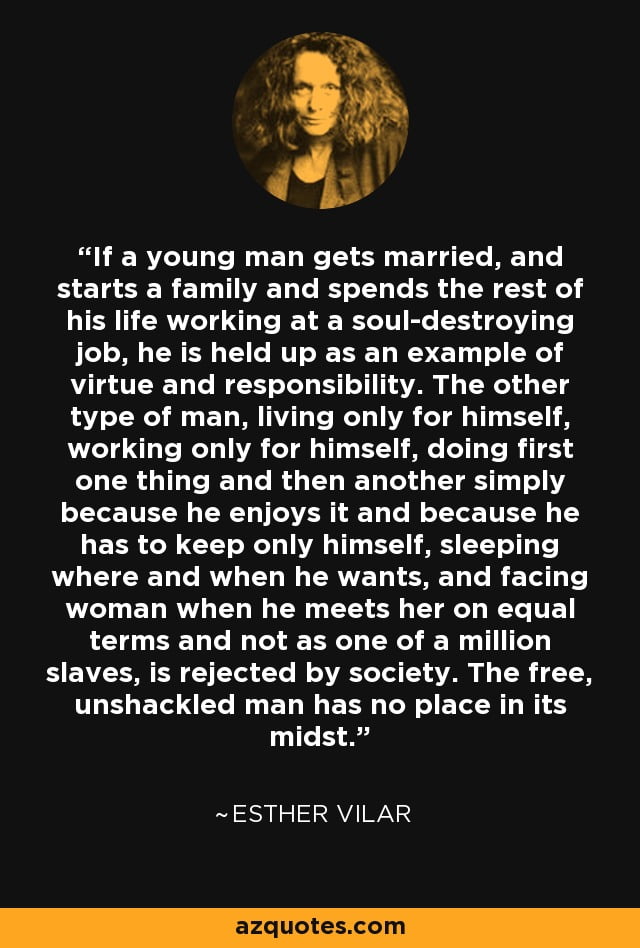 So the whole “women empowerment” cause is a contradiction and a convenient argument used when it suits these bitches? On one hand they want equal rights in the workplace, and on the other hand, want to be treated as “women” when it comes to paying bills or buying gifts?

These bitches can’t even buy a man a gift on his birthday. I don’t know who taught them how to be so shady.

The hypocrisy of our democracy is real.

Men, you don’t have to be tagged along this conceited interpretation of feminism. Be bold and walk away from these latter-day extortion schemes. Only expend your time, resources, to the most deserving of women. Send your mum or sister flowers for Valentines. Splurge on your plutonic female friends that always have your back.

Don’t waste your money trying to impress entitled women who think the world owes them a favour.

Watch this video where a man snaps, when despite his effort to get his woman expensive gifts for Valentines, all she offers him back is (mediocre) sex.