The 81 years old wheelchair-ridden President of Algeria Abdelaziz Bouteflika announcement that he’ll seek reelection sparked protests in the capital city and other parts of the country.

The protesters were protesting among other things, falling wages, human rights abuses, lack of democracy, and corruption. They said that the president, who has ruled since 1999 is no longer fit to hold office. 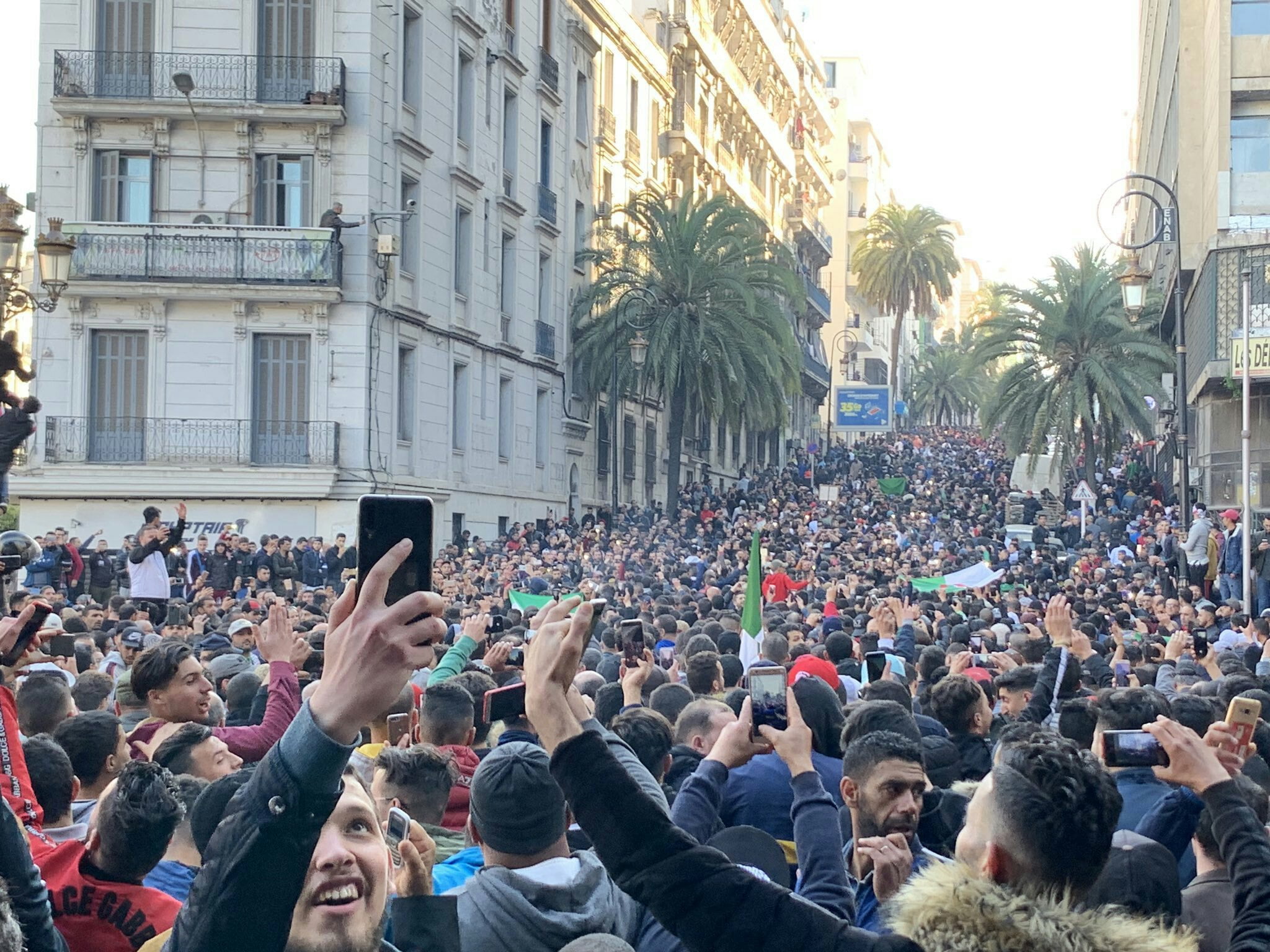 #Bouteflika is rarely seen in public since he suffered a stroke in 2013. He has been wheelchair-ridden since then.

The president left for Switzerland for “routine medical checks”, on Thursday. This was immediately after his office announced that he’ll run for president in the forthcoming election.

Bouteflika is one of the presidents, apart from Sudan’s Al-Bashir, in North Africa who was spared in the pro-democracy uprisings of the Arab Spring that started in neighboring Tunisia in 2010.

He remains popular with many Algerians, because as president, he presided over the end of the bloody Algerian Civil War in 2002.

His party, FLN has already picked him as its official presidential candidate. He is expected to win the vote as opposition remains weak and divided.