News that a factory has been poisoning kids in informal settlements in Mombasa got me the wrong way. It is also sad that even after testing several children, reports are not available yet. If you ask me how long testing something like that takes, I would tell you that it depends on the political will. According to my own sources, the results turned positive but the government is hoodwinking the residents. After all who will speak for them ? They are just poor bastards.

This reminds me of Minamata poisoning in Japan. It was heavy mercury poisoning . This is the story .

In may 1956, something strange happened in Minamata, a fishing town in Japan. People started noticing strange behavior with their cats that had eaten fish from a nearby fishing point. The cats behaved strangely, went into a coma then later died. People never knew it was mercury poisoning from a nearby chemical plant called Chisso Co Ltd, even the investigators never thought it was heavy metal poisoning.

Physically, mercury was being used but chemically Mercury was not being used. The industry directed their wastes into the fishing point hence the poisoning of fish. Thousands of fish died and floated. It raised great concerns, something had to be done. The investigators swung into action, action to save manhood.

The Hg( Mercury )  content in hair of patients, their family and inhabitants of the Shiranui Sea coastline was detected at high levels of Hg (max. 705 ppm). Typical symptoms of M. d. are as follows: sensory disturbances (glove and stocking type), ataxia, dysarthria, constriction of the visual field, auditory disturbances and tremor were also seen. Further, the fetus was poisoned by MeHg when their mothers ingested contaminated marine life (named congenital M. d.). The symptom of patients were serious, and extensive lesions of the brain were observed. In fact kids who were born poisoned with mercury remained small with their neck bent: They needed to be spoonfed by their parents forever.  Some photos from the Japan case 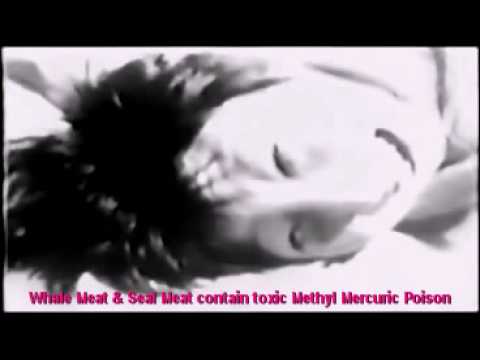 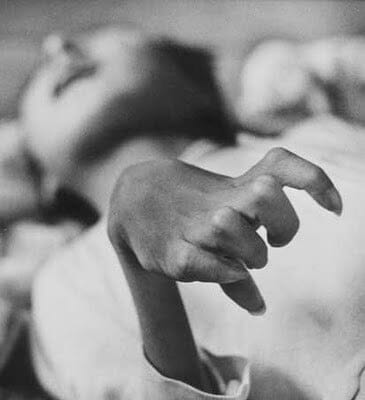 While the number of grave cases with acute M. d. in the initial stage was decreasing, the numbers of chronic M. d. patients who manifested symptoms gradually over an extended period of time was on the increase. For the past 36 years, of the 2252 patients who have been officially recognized as having M. d., 1043 have died.

It is sad that the Mombasa industry was allowed to operate despite queries that were raised  about Lead Poisoning . There are fears that many kids were poisoned by the industry that was later  shut down- But the damage has already been caused. Impunity in this country must be declared a national disaster. People who were responsible for this Mombasa poisoning must be prosecuted if not Today …NOW

We need a thorough audit  in all industries to ensure they they are not death traps. Metal poisoning- Or any form of poising is dangerous and should not cause the death of our people .

Let the people responsible do something to stop such future cases. The tests that were also done must be made available to the locals so that they can sue. If the government is not ready to provide the results, independent bodies  should help