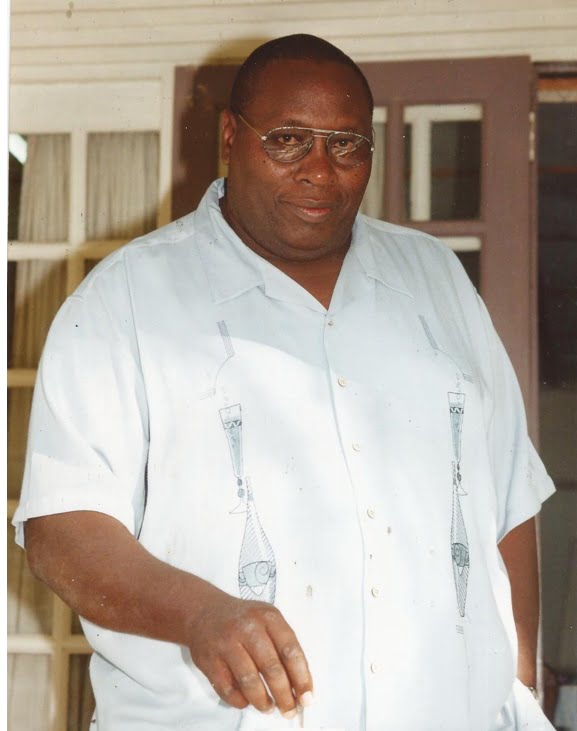 A prominent Thika personality by the name of Nathaniel Gaitho passed away on the morning of 7th August 2020.

In a message circulated to members of the Thika Christian fraternity via WhatsApp which has since gone viral, the Provost of the ACK Thika Cathedral announced the sudden passing.

According to the Provost, Nathaniel Gaitho was a former treasurer of St. Andrews Church, now Cathedral.

It is on a sad note that I inform you of the death of Mr. Nathaniel Gaitho – a former treasurer of St. Andrew’s Church (now Cathedral). Nathaniel passed on early yesterday morning at Naidu Hospital where he had been admitted the previous evening. His body is preserved at Kenyatta University Mortuary. He will be laid to rest this week. Let’s uphold the family in our prayers“ the message read in part.

It is with profound sorrow we announce the demise of Nathaniel Gaitho, a renown Thika businessman.