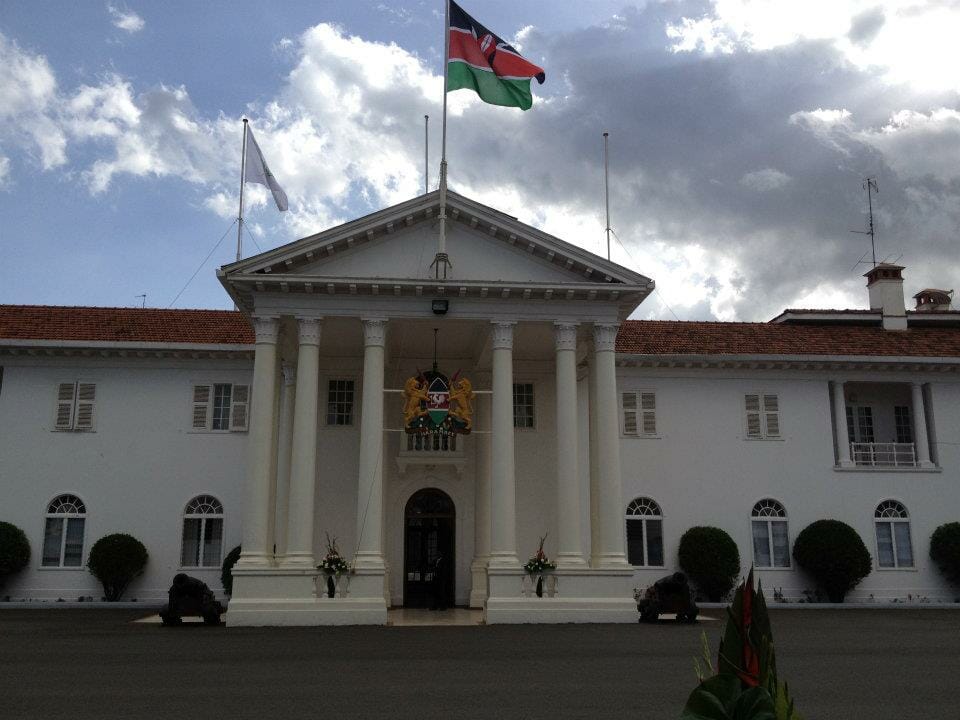 II. High Court (Environmental And Division Milimani Law Courts) Case No 907 of 2014
a) That the above mentioned case (in which it is alleged I am the Plaintiff), was also fraudulently filed on my behalf in Milimani Law Courts Nairobi by an Advocate by the name Josephine Chepkoech Koskei practicing in the firm of Koskei, Karanja and Company Advocates of Post Office Box 9220- 00200 Nairobi.
b) That I wish to state that the above mentioned case has nothing to do with me at all. I never instructed the said advocate to file the mentioned suit or any other suit whatsoever. Neither have I ever been to their offices or met anyone from that office. I have never in my life gone to the office of the said advocate nor did I sign the Supporting Affidavit in support of the above mentioned suit and the Statement therein. I have requested the CID to investigate the matter.
c) The only person I know/ suspect who would have instructed the said advocates and forged my signature was David Kipkorir Langat (Suge). I have reported the issue with the CID Headquarters Nairobi. I was with my then advocate Moses Kurgat, Hon Paul Sang and James Mbaluka. As far as I know no action has ever been taken against him.
d) The advocate that I appointed during that time was Advocate Moses Kurgat. I went to his offices and told him everything concerning the above mentioned case and the all the issues surrounding my title. Moses Kurgat later came to find out that the law firm Koskei, Karanja and Company Advocates were acting on the instructions of the firm Arusei and Company Advocates of. Moses Kurgat later wrote (on my instruction) to the Law Society of Kenya complaining that the said advocates were purporting to act for me yet I had not instructed them. I am told that the said firm then withdrew the case on the 18th September 2014.
e) On 13th [an 2015 I received a call from my current advocate Mr. Tom Onyango a partner at TRIPLEOKLAW Advocates who requested that I see him in his office on the same day. Upon reaching his office he asked me where I had been on the 12th January 2015. I came to learn that my advocates had received a letter from the firm of Ahmednasir, Abdikadir and Co Advocates claiming that I and one Mr. David Kipkorir Langat had instructed the said firm to demand the return of my original title to them. I confirmed to him that I had never been to the said firm neither had I spoken with the said Mr. Ahmednasir M. Abdullahi or the said firm neither had I instructed them to act for me in the matter or any other matter whatsoever.
f) I was surprised to see the name of Mr. David Kipkorir Langat (Suge) in the letter. I had all along suspected him to be the one who had earlier instructed the firm of Koskei, Karanja and Co. Advocates to file the above mentioned suit and must have signed the affidavit and the statement in the suit purporting that to have been signed by me.
g) I confirm that the signature in the statement and affidavit in the above mentioned suit are not mine.
Yours faithfully,