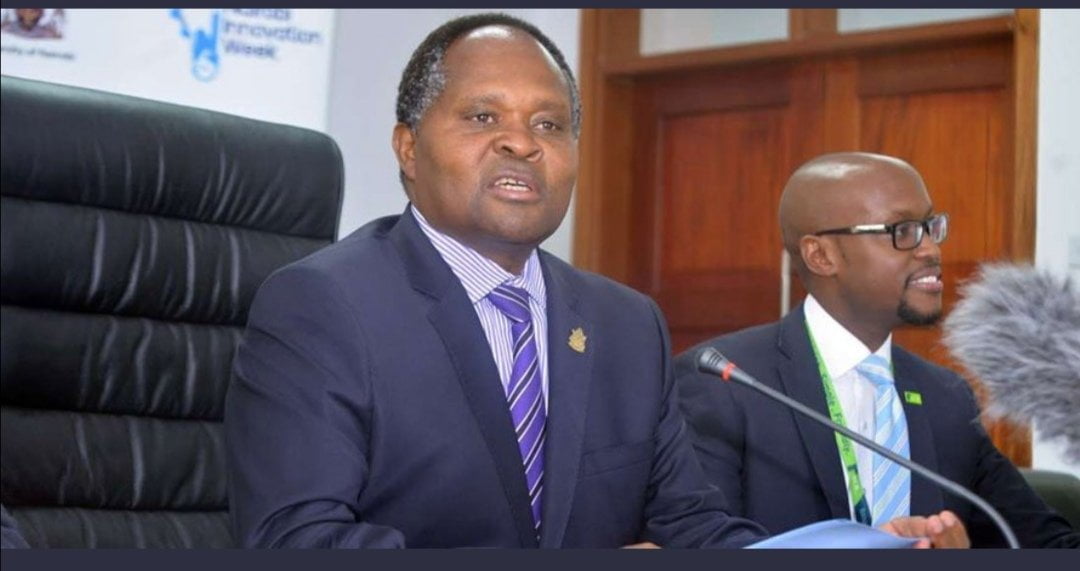 Professor Mbithi, the immediate former Vice Chancellor is planning to move to court this week to block the appointment of a substantive Vice Chancellor for Kenya’s oldest public university.

Professor Mbithi was sent on terminal leave by the council in June, following a directive from President Uhuru Kenyatta, who was briefed on Mbithi’s shocking looting at the University. President Kenyatta was informed that Mbithi had looted the University dry and had even gone to the extent of stealing Pay As You Earn tax in the billions which is meant to be remitted to Kenya Revenue Authority. It is understood that the Director of Criminal Investigations George Kinoti has submitted a request to the Director of Public Prosecutions for his go ahead to arrest Mbithi, as well as the Vice Chancellors of 6 other public universities for their wanton looting.

High level intelligence informs us that Mbithi will be moving to court to forestall the appointment of a substantive Vice Chancellor as well as his imminent arrest for looting at the university.