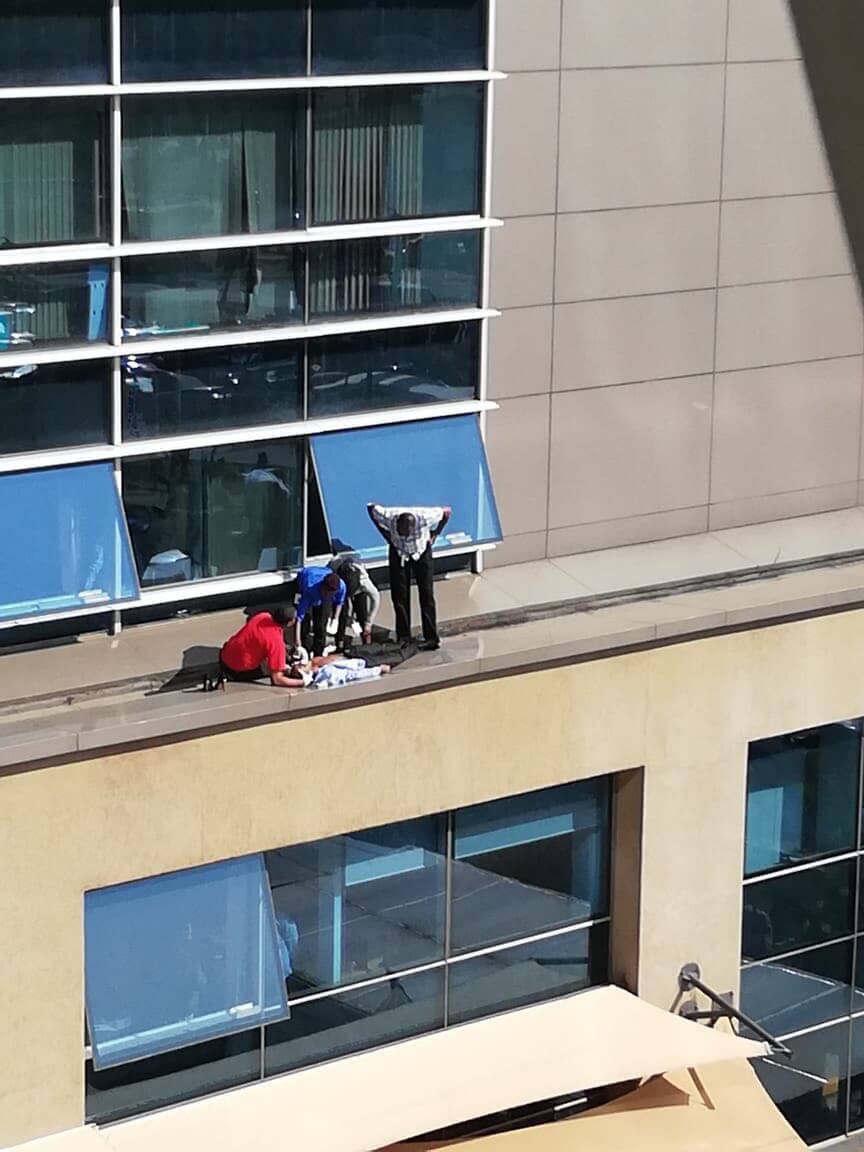 A Price Waterhouse Coopers employee has committed suicide by Jumping from the Delta Towers  17th Floor.

According to employees of the company that we have spoken to, the staffer going by the name Stephen Mumbo committed suicide over domestic issues with his wife. He was rushed to Aga Khan hospital but died on the way. 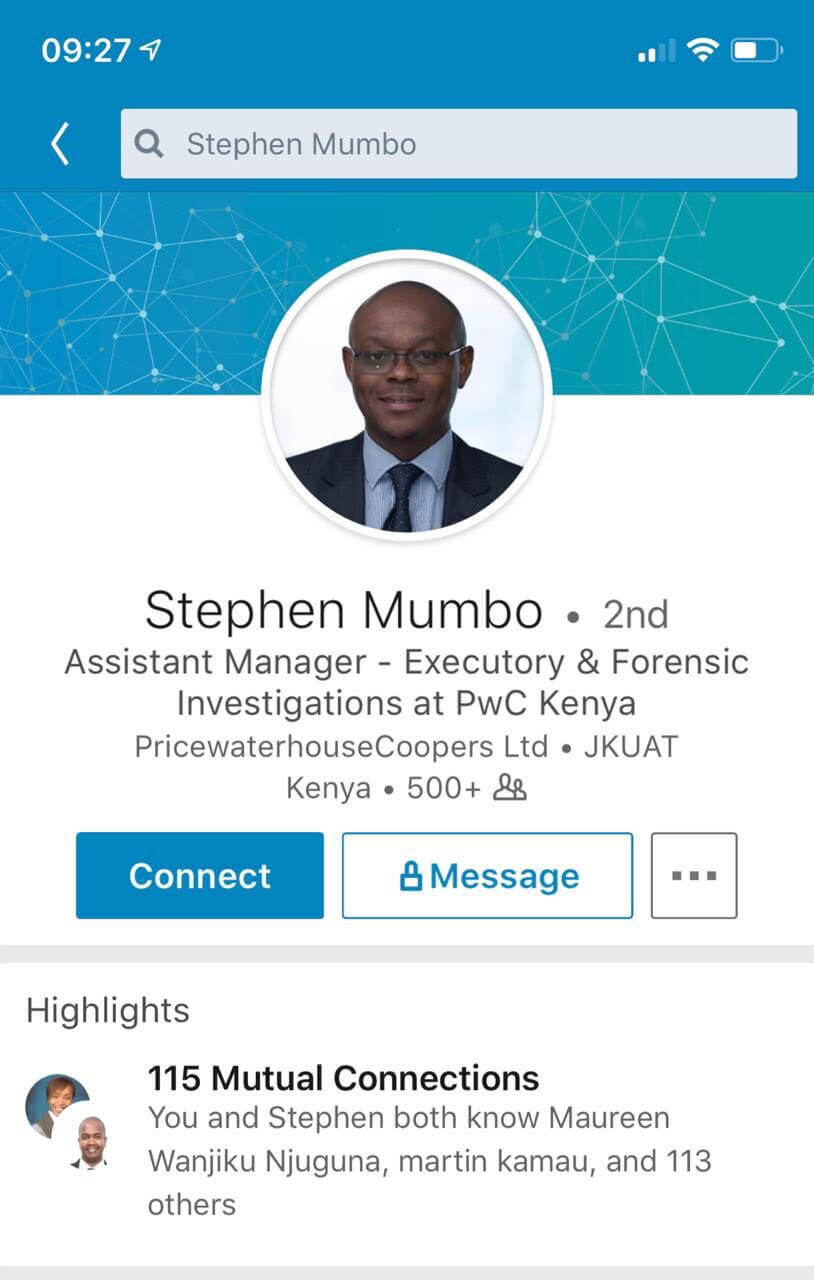 Cases of Kenyans committing suicide have become too many in the recent past coupled with a high cost of living and a fucked up government. Sadly, many people don’t want to face the monster, and discuss suicide publicly