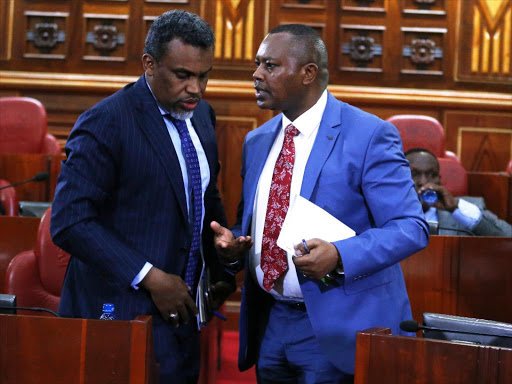 Kenyans on social media have demanded the arrest and prosecution of criminals captured on video beating a man to near death.

Many hours since the Videos started circulating online, the two constitutional offices have remained silent with fears that state-house is influencing the two offices not to act since the criminals are linked to president Uhuru Kenyatta’s PA Jomo Gecaga.

Alert DCI and ODPP: These Criminals Are Walking Free After Beating Lloyd Mango To Near Death ( Videos)

CNYAKUNDI.COM, in a bid to contact the criminals, failed to reach them since all their phones are currently switched off as they try to hide from the police.

Normally, the DCI or DPP would have taken action as at now if the victim of the beating was a woman, but boychild normally gets the last end of the stick.