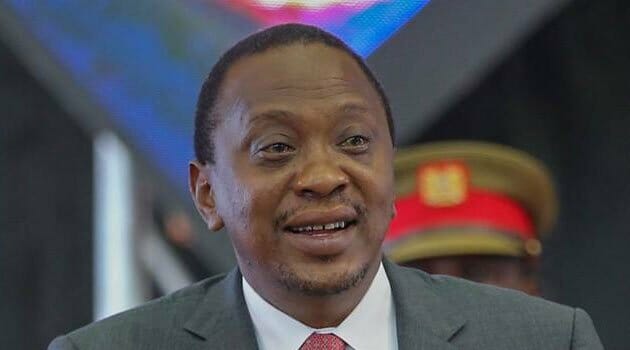 Take a cup of coffee and let me tell you something. Maybe you have seen Uhuru doing something extra-ordinary , something other presidents rarely do. While in Mombasa, President Uhuru spent a lot of time chatting with a tout and went ahead to promise him a matatu, something he has not honored.

Then there was this case I was ranting about. Do you remember the 10 yr old  Acrobatic  Wendy, who ” Won ” the heart of the president ? He even promised to call and chat with her later because he was busy that day, something he never did. After making noise  on Twitter, Rwanda reacted by saying they would plan Wendy’s trip to Rwanda . To get the full story read here

Well, then we had a case of Uhuru buying Ground Nuts from the streets . All these are done to show him as a cool and humble president . In fact everything is preplanned. End of the story .

Now, Uhuru bought a Soda from a Kiosk and it  was major news in our media. Why I always say that our Kenyan media  is filled with adolescent Journalists. The main agenda was ignored. I saw something strange. The Mama Kiosk and her assistant were readily dressed for the moment and had the microphone ready even before the president Arrived . Strange ? 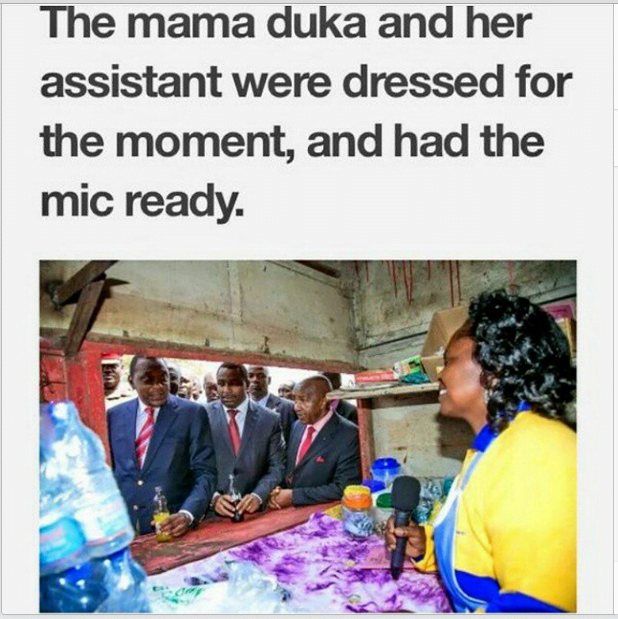