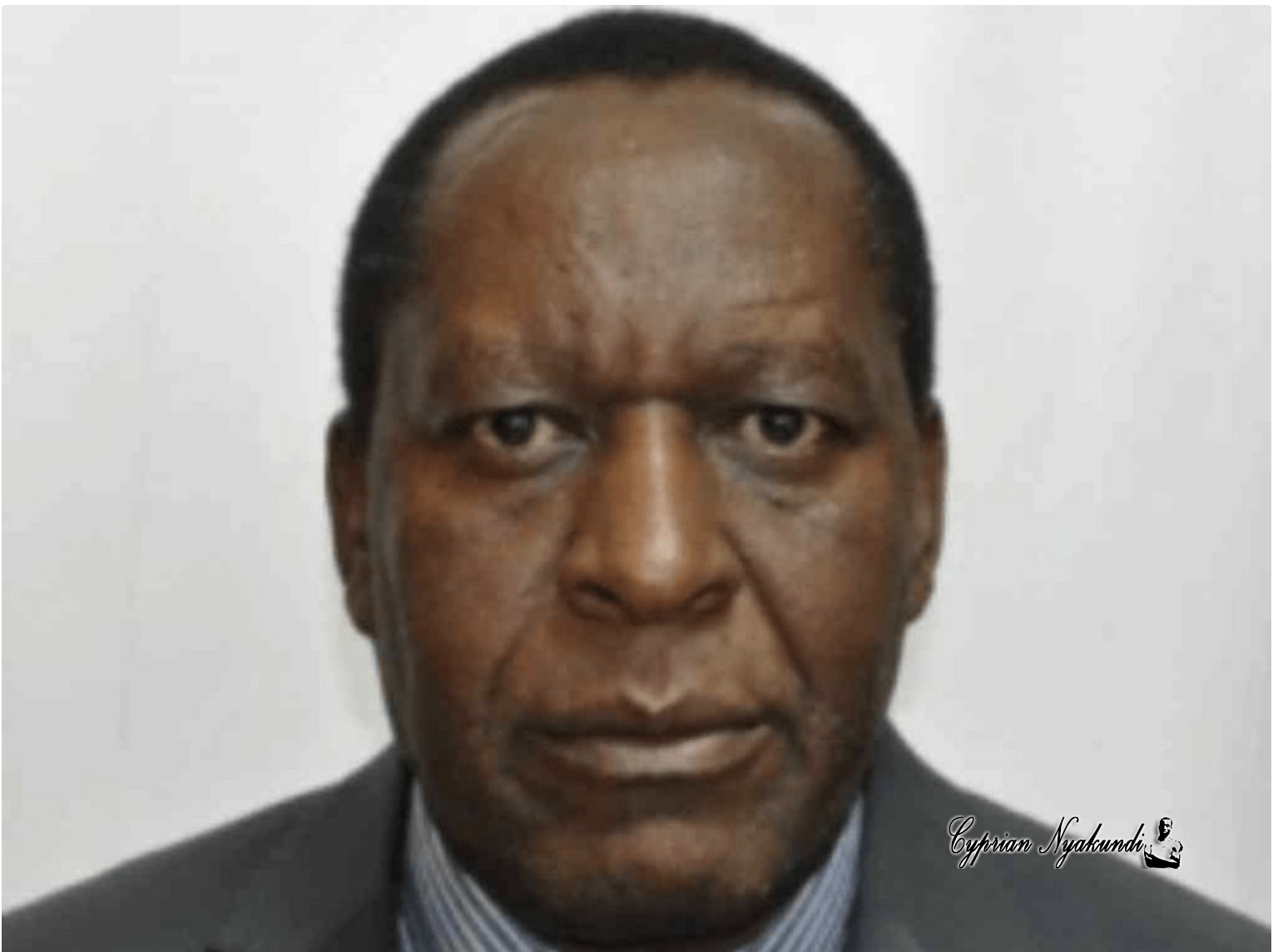 Staff at the Tana and Athi Rivers Development Authority are up in arms against the managing director Steven Githaiga alias Ruimuku for allegedly harassing them as well as tapping and tracking their mobile phones and sending them threatening messages.

They claim Githaiga has targeted a group of staff whom he accuses of leaking information on corruption and mismanagement at Tarda to media, Ethics and Anti-Corruption Commission and Auditor General.

Steven Githaiga, the TARA MD was among the people that fundraised for president Uhuru’s re-election in the 2017 elections. A list that circulated widely confirmed that he contributed Ksh. 2 million.

Mr Steve Ruimuku was initially employed at TARDA as Stephen Maina Githaiga but later changed his name to Steven Githaiga Ruimuku. This anomaly was first discovered by Auditor General Edward Ouko in his account on the authority for 2013/2014 financial year. He was then 62 years and should have retired in 2008.

He threw away or perhaps burnt his old passport and ID and obtained a new ID and Passport but forgot to change his place of birth, names of his father and mother and his fingerprints.

This information is readily available at the office of the Registrar of Persons.

In the process, Mr. Steven Githaiga Ruimuku the fraudster has defrauded the Government Kshs. 10 million in salaries and allowances for the five years as MD.

He also employed 31 people without the consent and authority of the Board of directors and paid them over ksh12 million, including his wife, brother, new wife’s brothers and other relatives and friends.

As at last month, EACC officials had confirmed that they were investigating Githaiga, despite the fact that the same commission had commissioned an investigation three years ago and issued a report confirming that Steven is indeed a fraud.

Mubarak’s first agenda at EACC was to clean rotten faces at the anti-graft body deeply involved in corruption and who have acquired massive wealth in a corrupt way, but it seems nothing is changing as the commission keep blundering in serious cases.