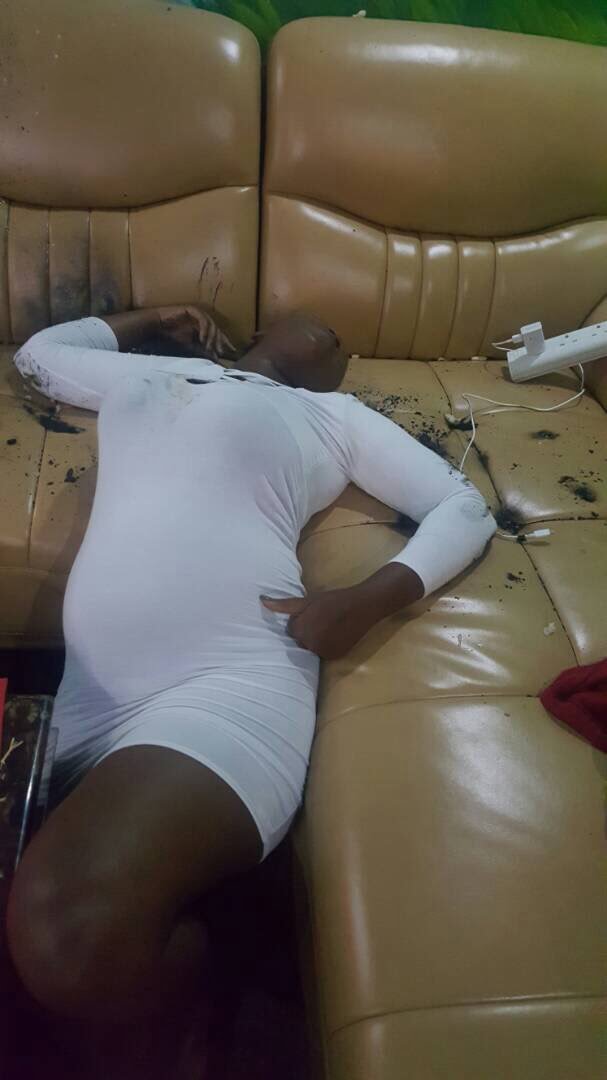 Corrupt Meru Cabinet Secretary Jacob Kaimenyi who ruined Kenya’s education sector, before transferring havoc to the Land’s Ministry, is in the news today.

Kaimenyi’s daughter( Eva Kaimenyi ) who has pocketed Kayole Police Station leadership, called on them last night due to noise after an a party to usher in Labour Day.

Police, due to their inferior animalistic training at the Kiganjo Training College, where emphasis is on using less of brains, are generally conditioned to be mediocre characters who have no regard for humanity. That’s why Police officers are rough, trigger-happy and mentally disturbed individuals.

When you walk into a police station to report an incident, you always leave dissatisfied because the idiots you find there are either mocking you, extorting you, but never empathetic.

Recently we covered an incident where Muthaiga Police officers were bribed by a lawyer Albert Ondieki Mokono, to subvert the course of justice, after he defrauded a client.

In this scenario, Kayole Police, 2 in blue uniform and 3 in green (AP) uniform stormed the Komarock Phase 5B and lobbed tear-canisters into the residence.

One of the unfortunate victims of their Kiganjo-conditioned stupidity was a pregnant lady, who suffered a fatal injury following the act by the bogus Police officers.

We now ask the Police Commissioner to immediately interdict the said policemen, further urging their colleagues to use more of their brains when discharging their duties. The law should severely deal with police who cause death’s due to negligence and incompetence. 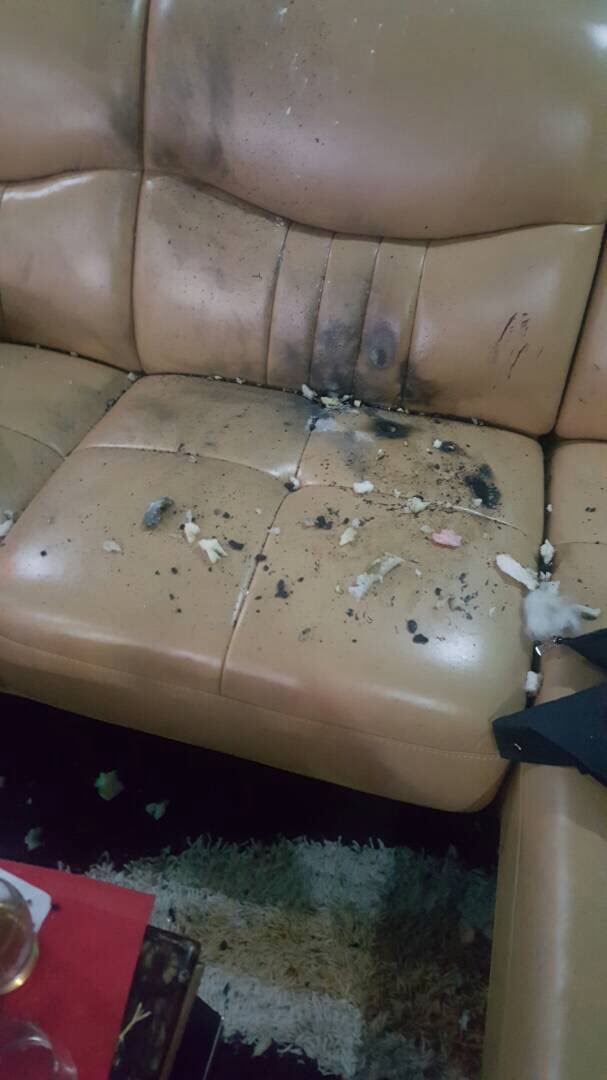 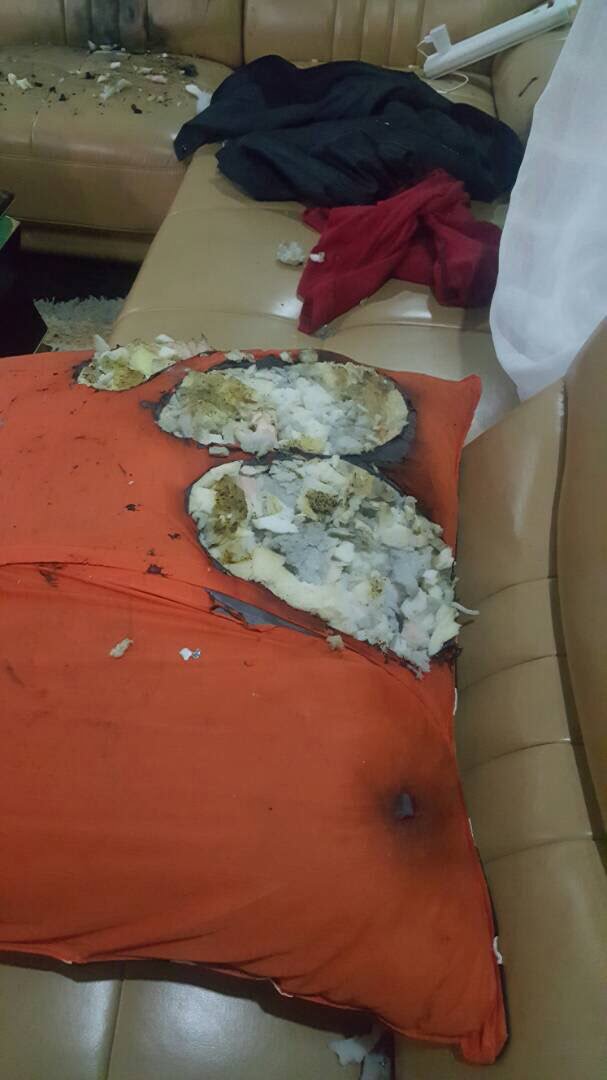 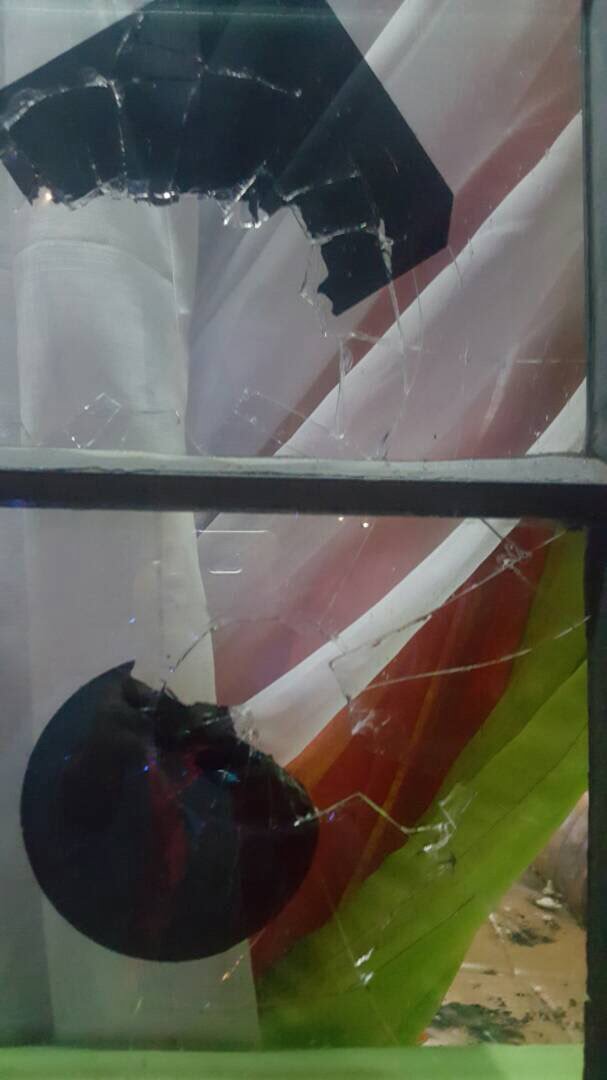 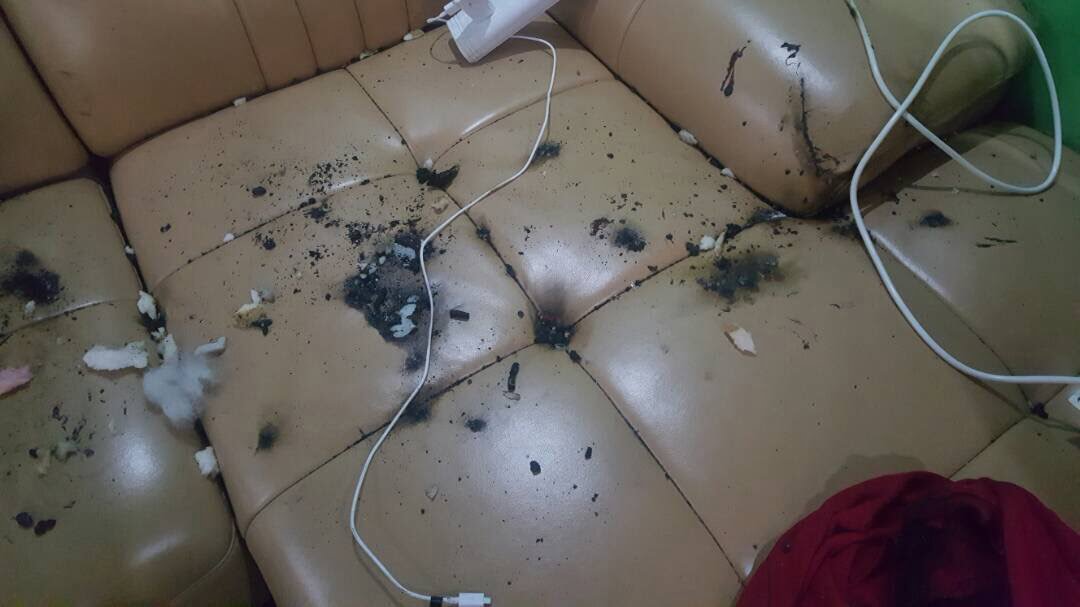 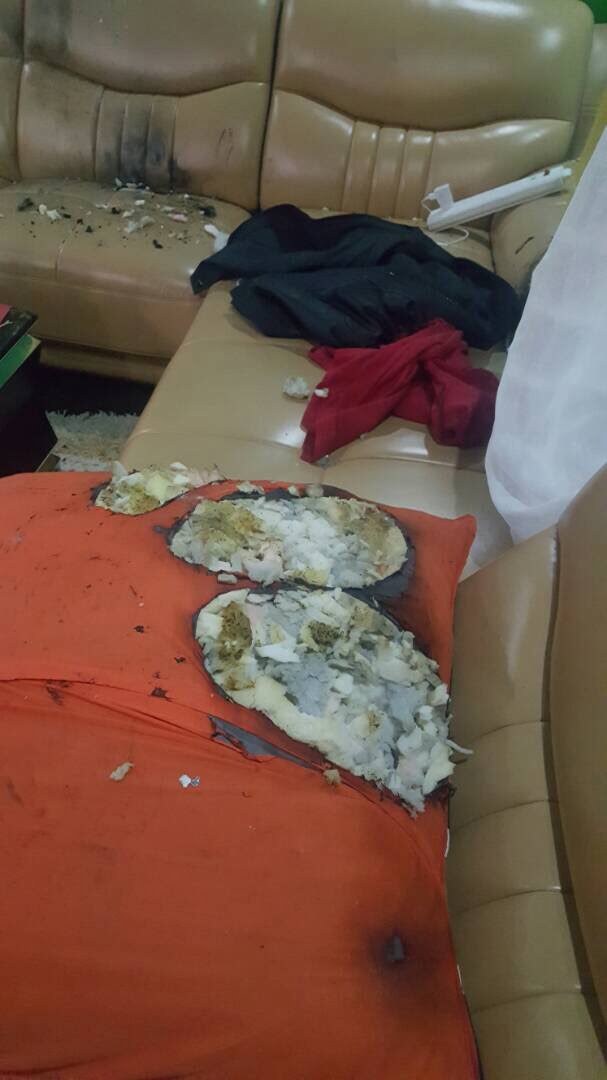 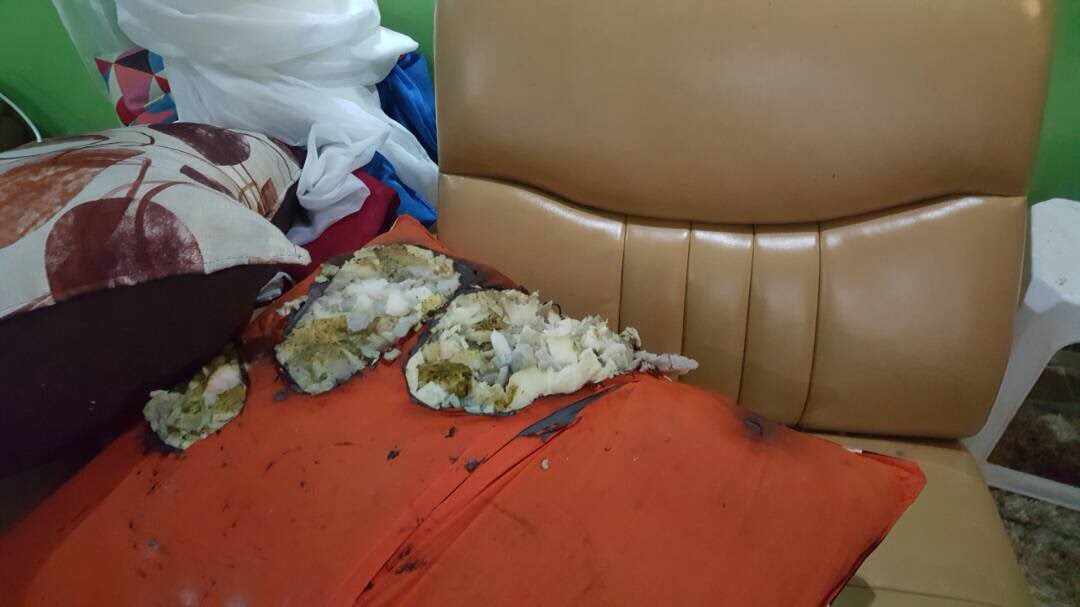 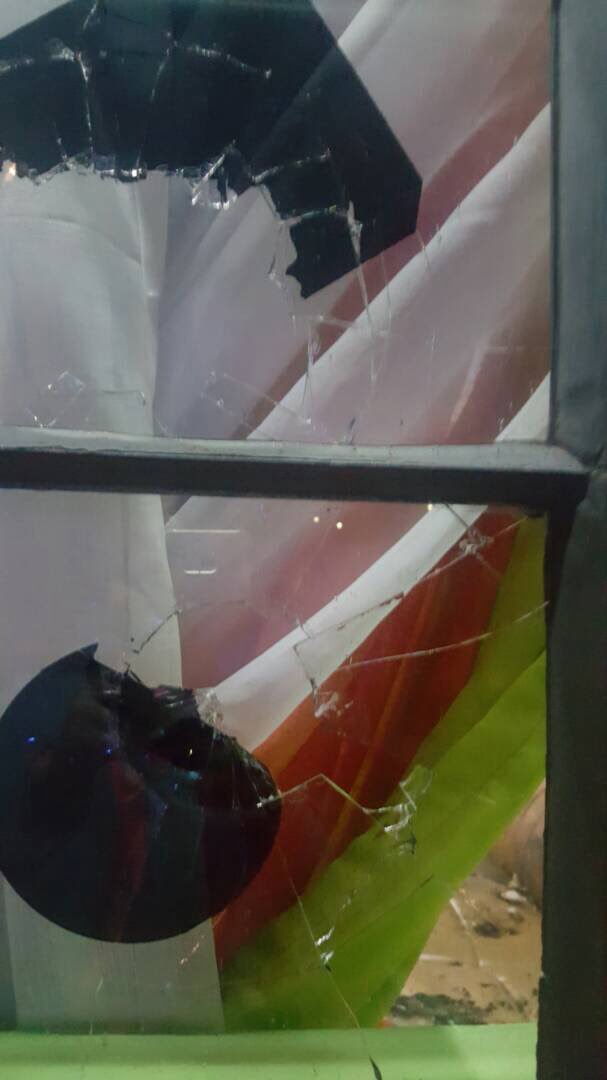 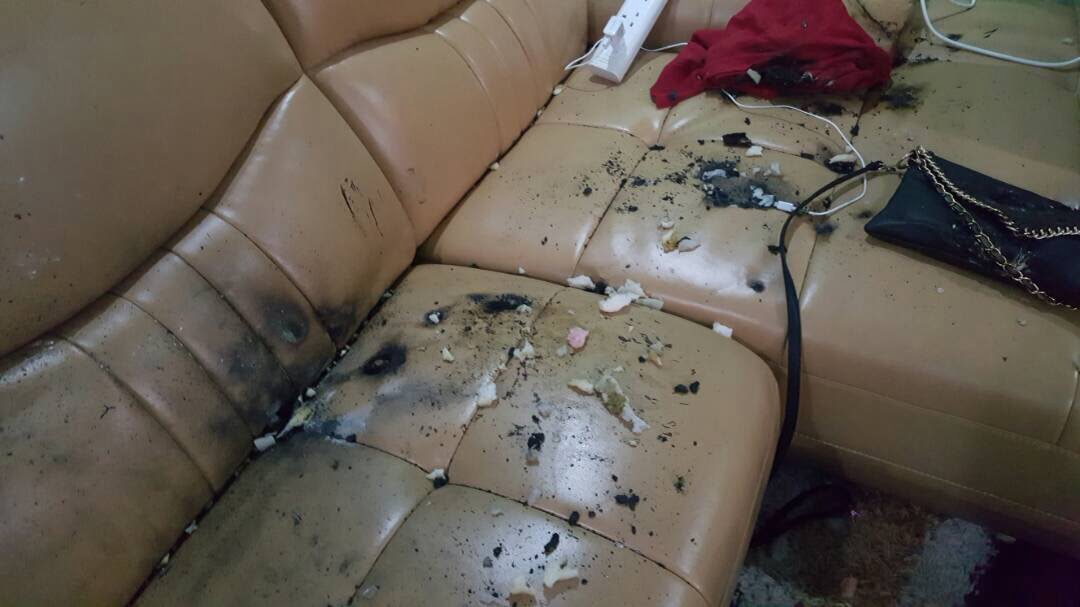 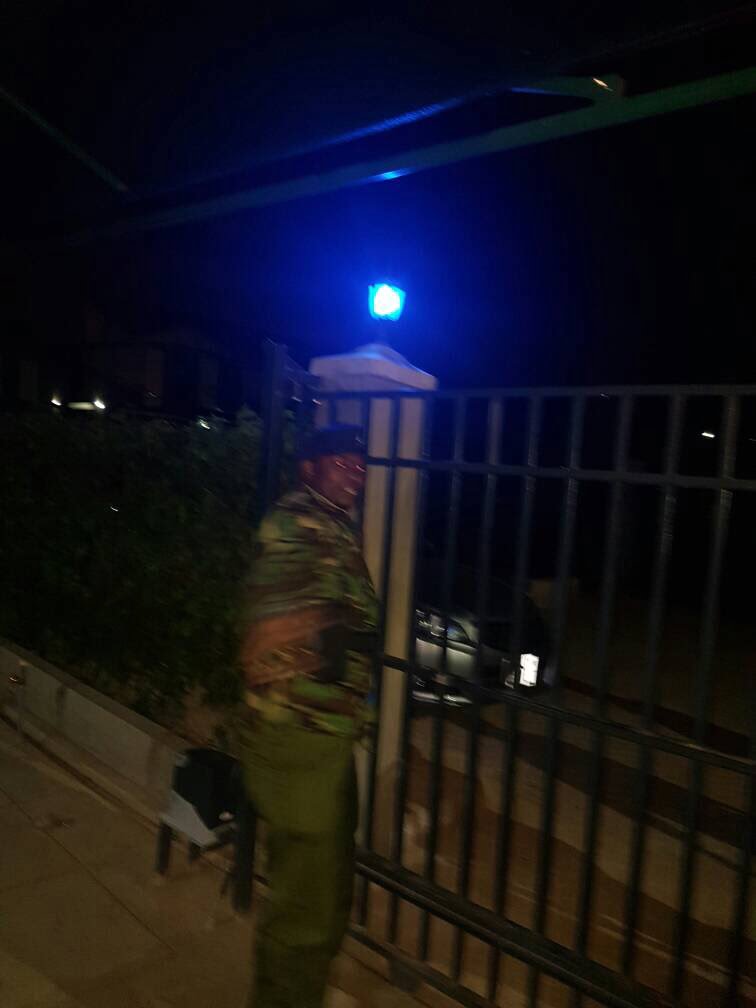 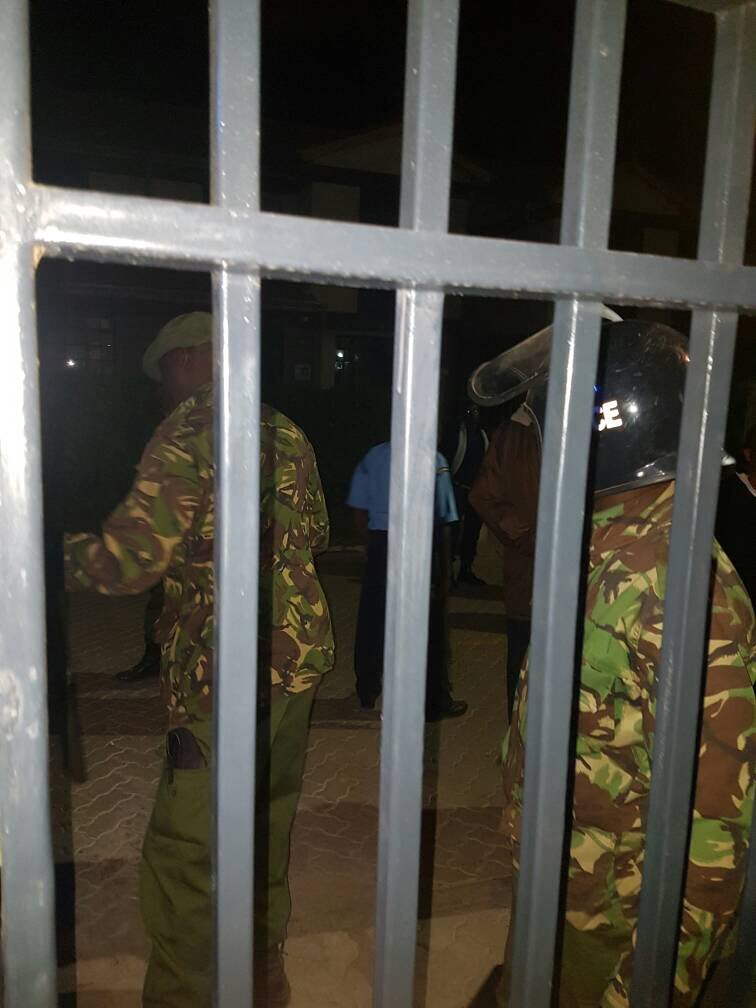 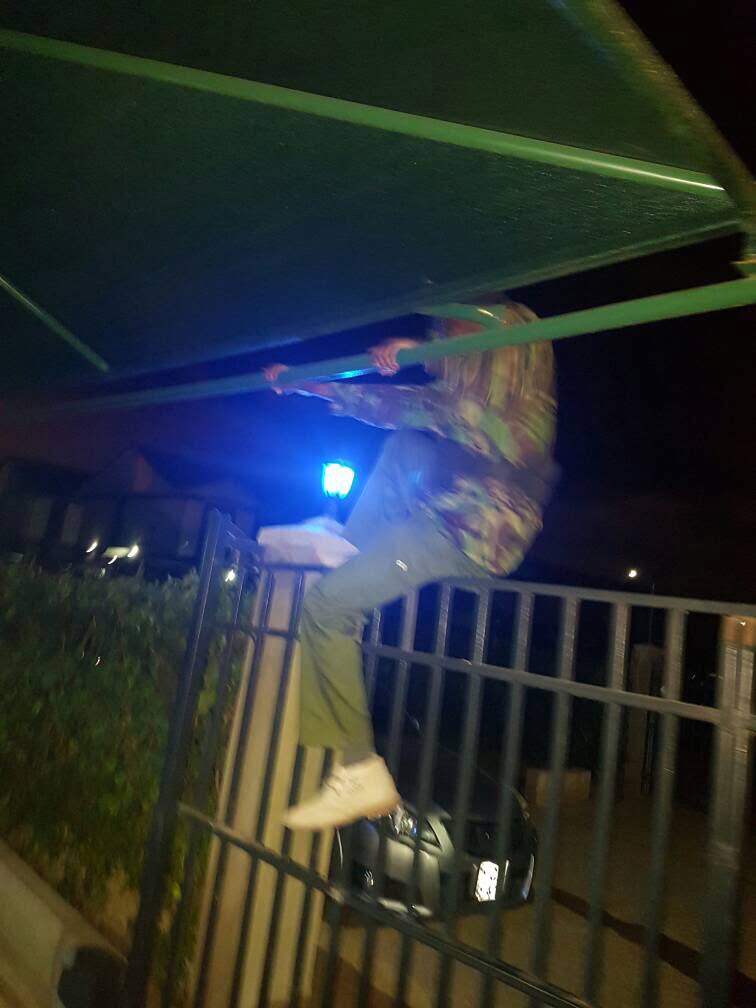 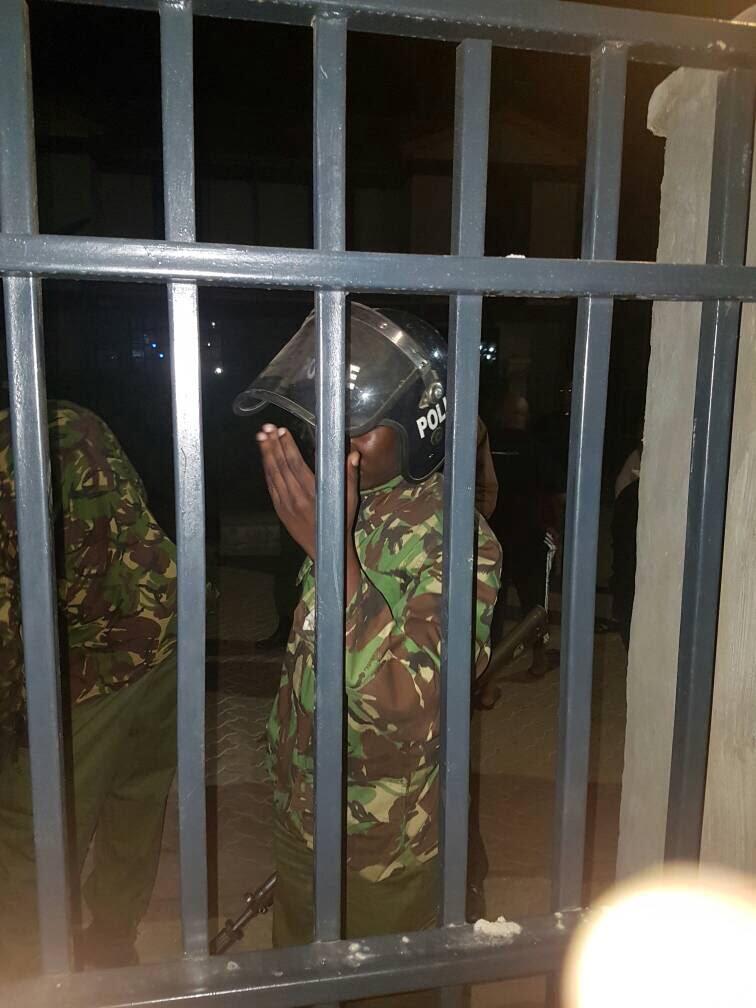 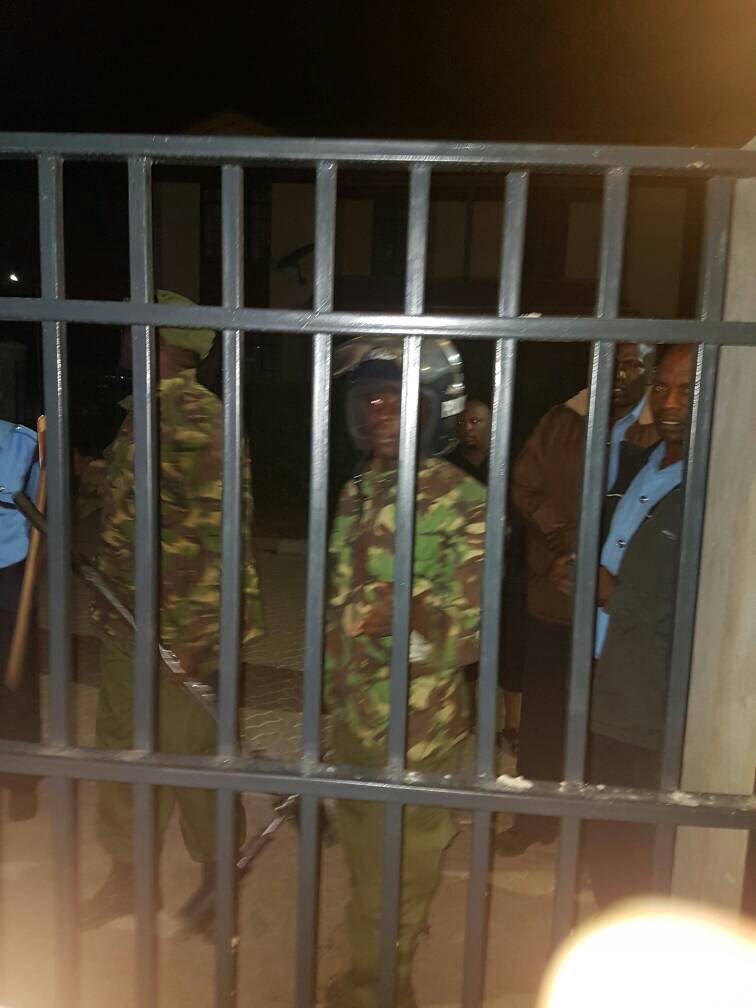 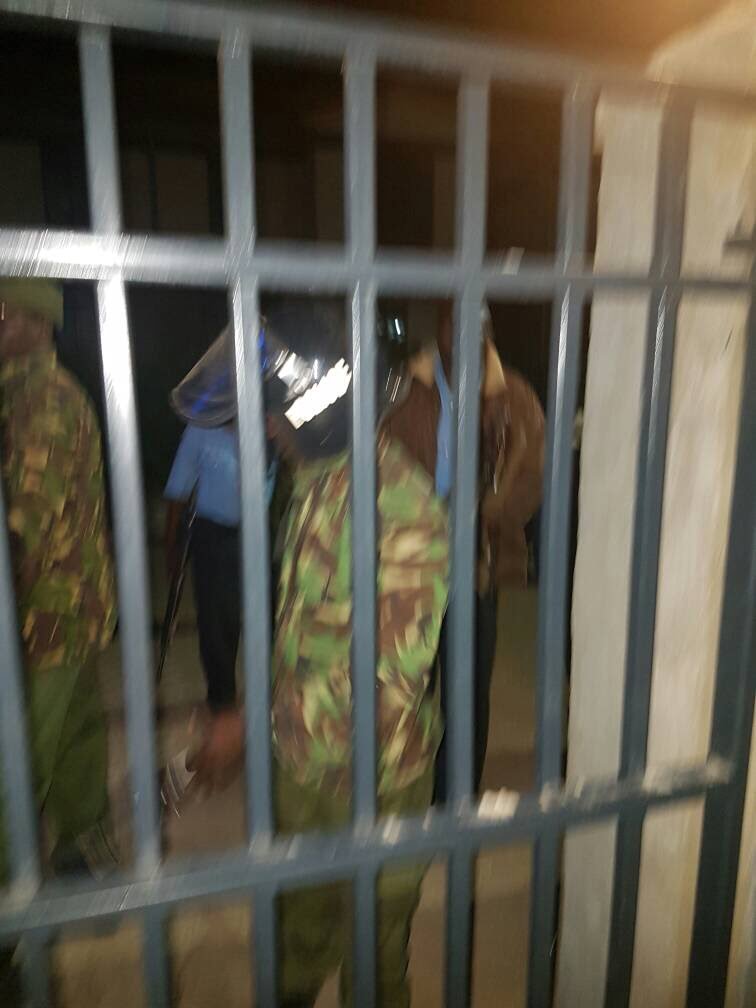 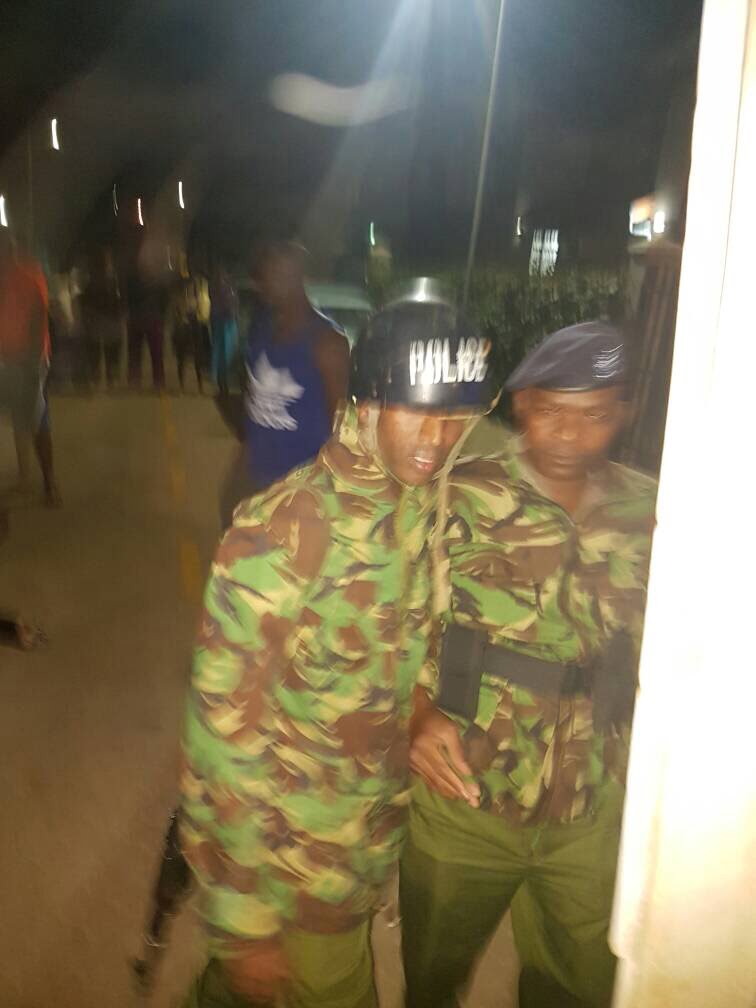