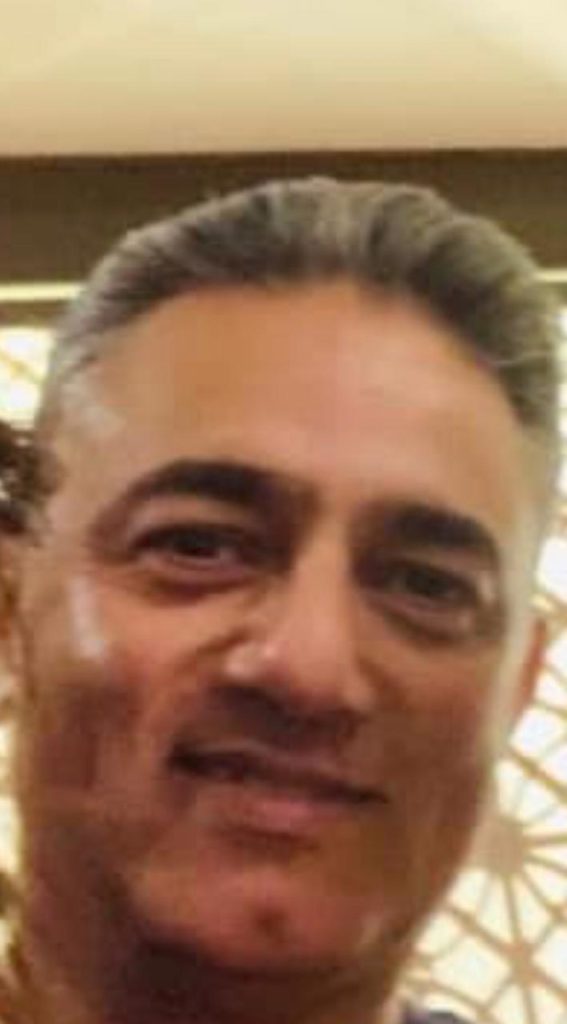 The founder and director of a leading Spirits and Wines distiller has applied for the termination of criminal charges against him in a forgery case pitting the tycoon against his nephew in a battle for control of the family’s group of companies.

The applicants want investigations conducted on Mr Pravin Galot, Michael Sang and Erick Murithi in the making of false report and statements precipitating the charges facing the accused persons.

They asked the court to order the arrest of the three in order to be taken to court to take plea. In an the application supported by affidavit of Mohan Galot the applicants aver that Pravin Galot is not a director of the companies and that he is the one who engineered the removal of the registry file for Galot Industries Ltd from the companies registry with the assistance of one Hardy Bob Mose and Kaka Kamau, a former state counsel in the Attorney General’s office. 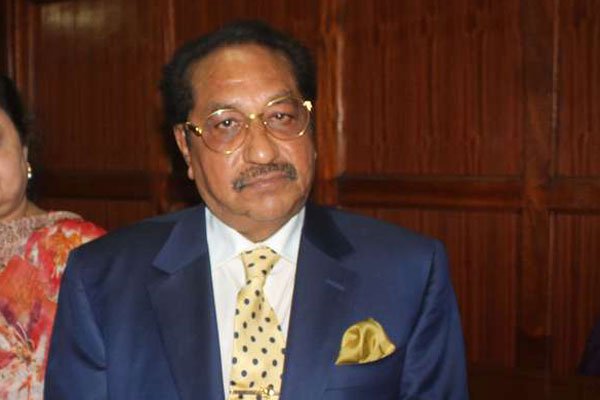 Pravin kept the file in Naivasha at an undisclosed location, according to the court papers. “Vide letter dated 27th April 2016 I wrote to the Director of Banking Fraud investigations Department informing them of the contents of the letter from the Registrar of Companies and further revealed that Pravin Galot had disclosed to an investigating officer that he had the entire registry file for Galot Industries Limited which he hid within Naivasha,” says Mohan Galot in the affidavit.

He said to date the company is yet to receive any outcome on the investigations being undertaken by the Banking Fraud unit. The applicants argue that Pravin Galot is not a Director of Galot Industries, Manchester Outfitters and King Wollen Mills Limited and therefore lacks capacity to represent any of the said companies in proceedings before the court. Mohan Galot had been charged with nine counts of forgery in regard to the directorship of the group of companies.

According to court papers he on 18th January 2002 with intent to defraud and without lawful authority made a false document namely; a notification of change of directors and secretaries of King Wollen Mills Limited Company purporting it to be a genuine document. Galot is accused of making a notification to the effect that Pravin Galot and Rajesh Galot who were directors of the company had resigned on 4th January 2001, a fact he knew to be false. 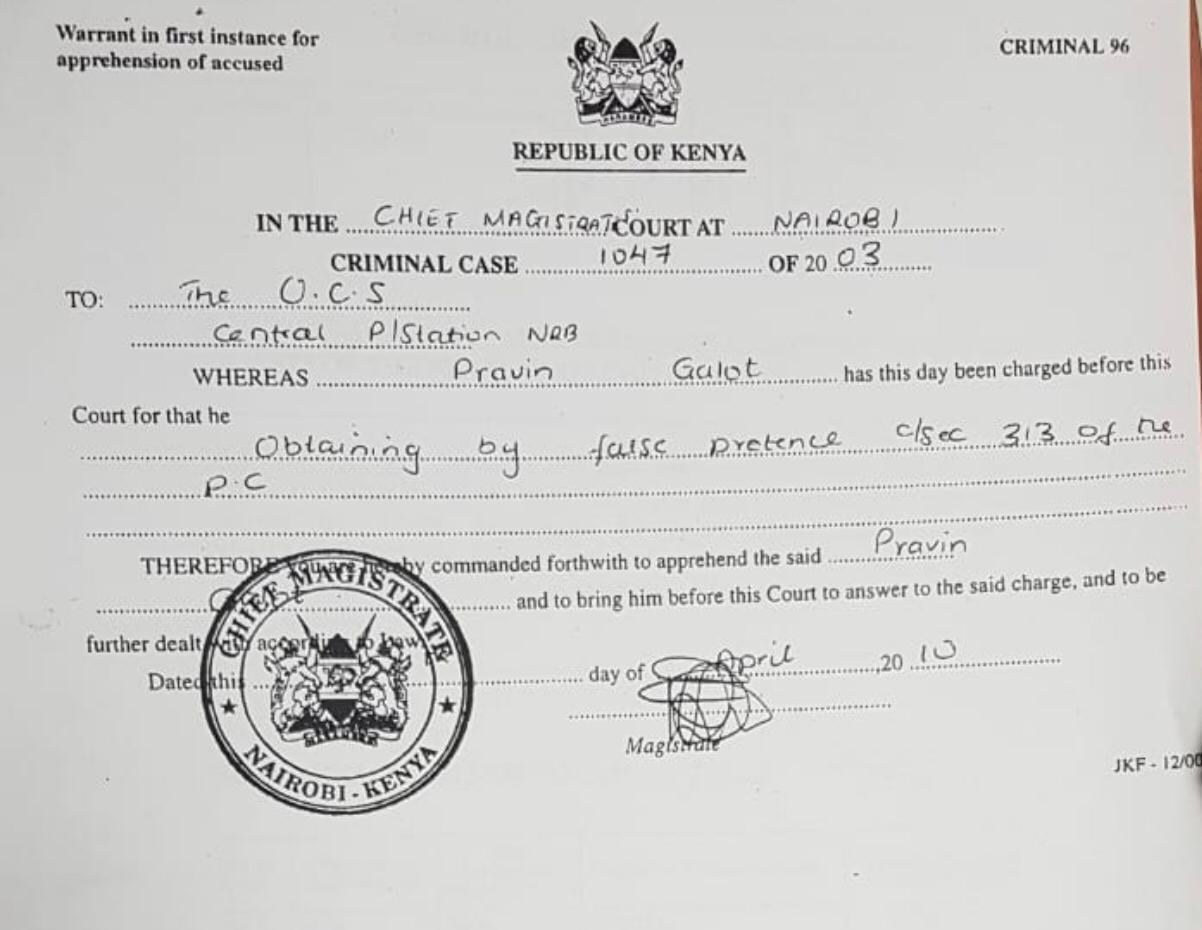 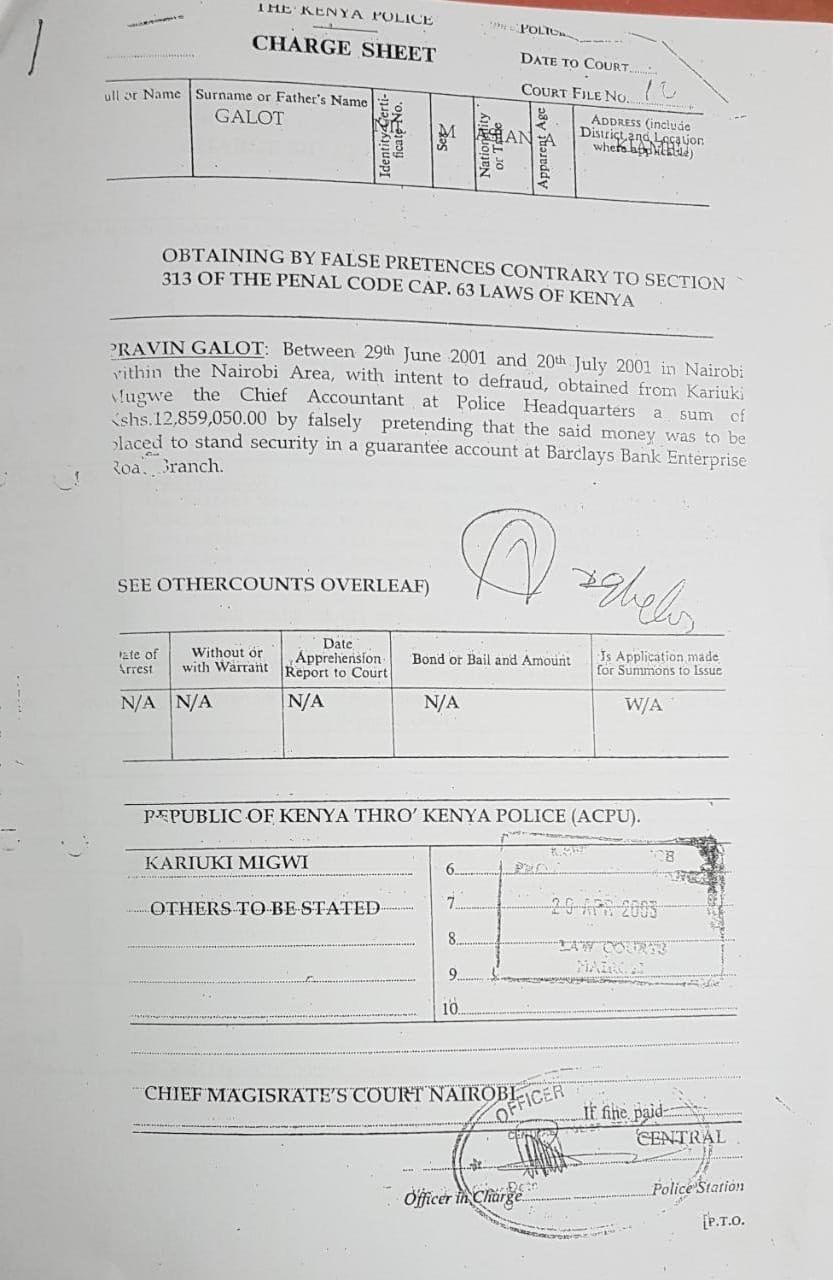 He also faces the same charge where on the same date at Sheria House’s Registrar of Companies, he allegedly falsified a notification of change of Directors of Kings Limited Company dated 18th January 2002 to the Registrar. The case which Mr Mohan Galot has applied to be terminated is scheduled for hearing on April 18th,2019.

“This guy is literally behind all the weird land grabs you’ve heard in this city since 2001. He even tried to get his uncle killed just so that he could take over the family business. He is involved in all uniform scams, whether it’s City Council or Police; this thing was even in parliament, but he has been paying his way through. He was also involved in the JKIA land scandal. If you want to the DNA and the City Council Crimes, he is at the center,” says the anonymous sourc 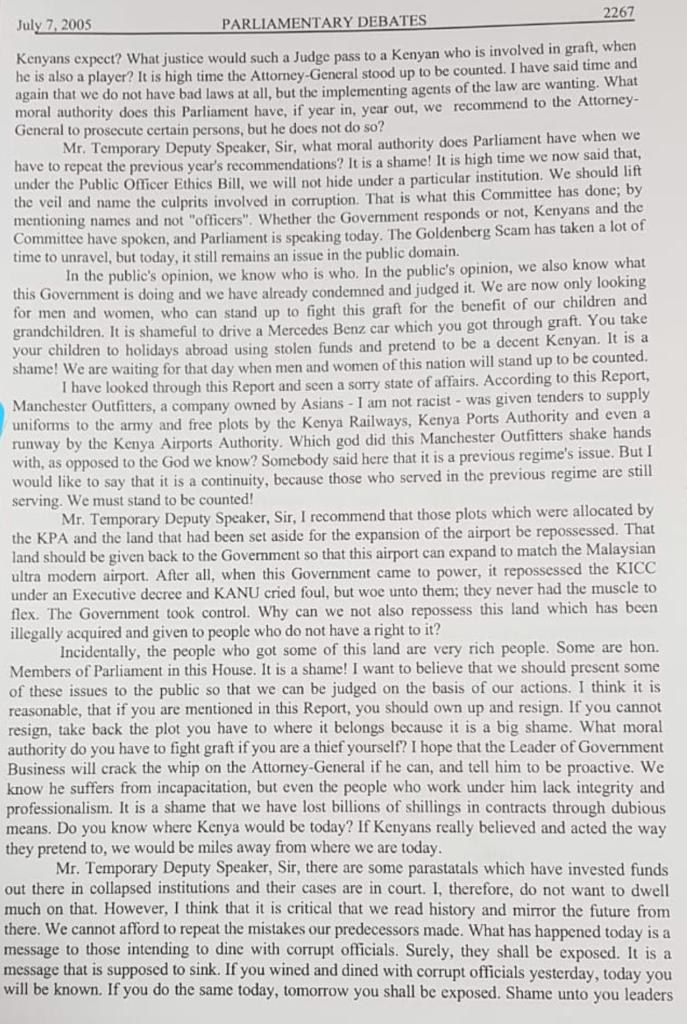