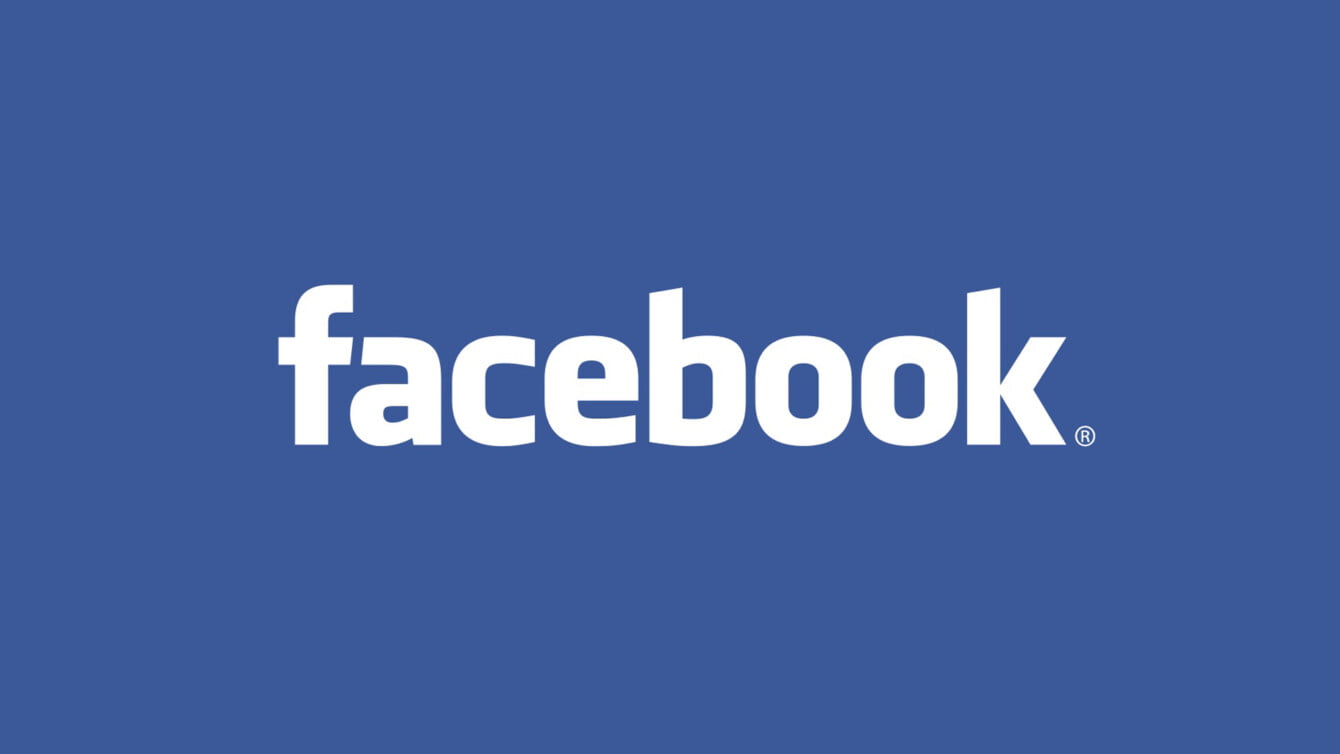 Barely a year after the Cambridge Analytica scandal that badly tainted the image of Facebook. The scandalous ridden company has continued to face a public backlash in its “commitment” to privacy and data protection.

Privacy International a UK-based watch dog group on Tuesday released a report indicating that at least 20 out of 34 popular Android apps are transmitting personal information to Facebook without asking for users permission.

“This is hugely problematic, not just for privacy, but also for competition. The data that apps send to Facebook typically includes information such as the fact that a specific app, such as a Muslim prayer app, was opened or closed. This sounds fairly basic, but it really isn’t. Since the data is sent with a unique identifier, a user’s Google advertising ID, it would be easy to link this data into a profile and paint a fine-grained picture of someone’s interests, identities and daily routines.” Reads part of its blog post

Among the tested apps, Spotify, TripAdvisor, MyFitnessPal, Skyscanner, Kayak, Yelp, and Duolingo were reportedly sending users information that could personally be used to identify them for ad tracking purposes directly to Facebook within seconds after being launched without users consent.

For instance, KAYAK, a flight travel search engine operated by Booking Holdings was found to be sending detailed report to Facebook every time it’s opened, including departure and arrival cities, the number of tickets purchased and ticket class.

Two Muslim prayer apps, Qibla Connect and Muslim Pro, were also found to be behaving in the same way.

Apart from ad tracking, Facebook has been collecting sensitive user data such as contact logs, call histories, SMS data and real-time location data to improve other features on its platform like friend suggestions.

In an attempt to shift the blame, Facebook has claimed claims that it places all responsibility to the apps developers to ensure that the data send to it has been collected lawfully.