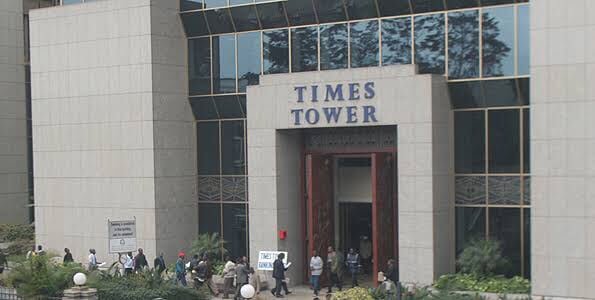 Police have issued an alert on planned terror attacks on Times Tower and Treasury buildings in Nairobi following intelligence reports.

The National Police Service on Thursday sent out a security brief indicating that a suspect identified as Ahmed Harith Mahmoud is allegedly planning the attack between October 28 and November 4, 2018

“Harith is an associate and logistician of Ahmed Iman Ali alias Engineer. He was born in Majengo and is currently based in Somalia,” read the brief from DCI.

“The subject has been conducting reconnaissance on the above-mentioned targets and has been working in collaboration with five others,” the brief said.

The DCI said the five include a lady and four men who are said to be residing in Umoja and Kariobangi areas.

“Alert the offices to be on high alert to thwart any impending attacks,” said the brief signed by an M. Karanja on behalf of the DCI.