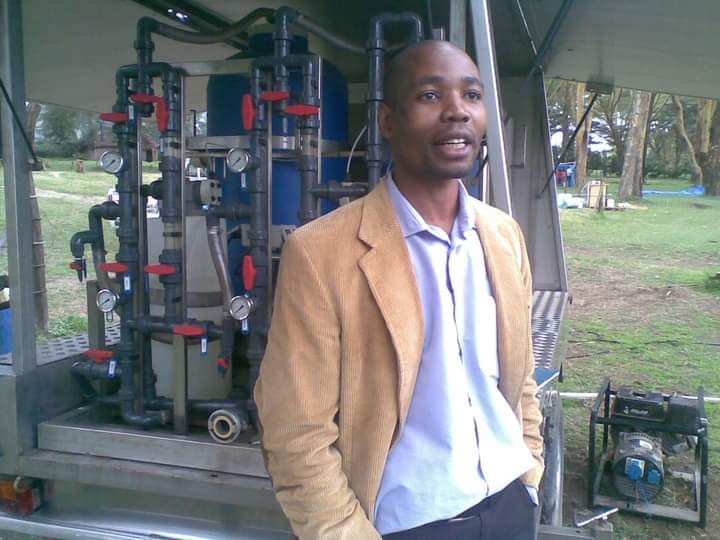 On Sunday, we highlighted the case of Joseph Onyango aka Josmob whose body was found floating on Kameta Dam in Nyalenda Kisumu City.

Josmob, as he was fondly referred to by friend, is believed to have been murdered. He had been invited to a party but later turned up dead.

After the exposé, the DCI officer in Kisumu is said to have called in the suspects for interrogation and also visited the scene of where the body was found. We commend the action but wonder why it took so long (more than 6 days) to question the suspects.

As studies show, the first 48 hours are crucial in solving a murder case, we regret that the crime scene has now been contaminated as it was not processed. However, we believe that justice will be done.

Joseph Onyango left behind a widow and three kids.

We shall be updating Kenyans on this case as it unfolds.

Here below is how we reported it.