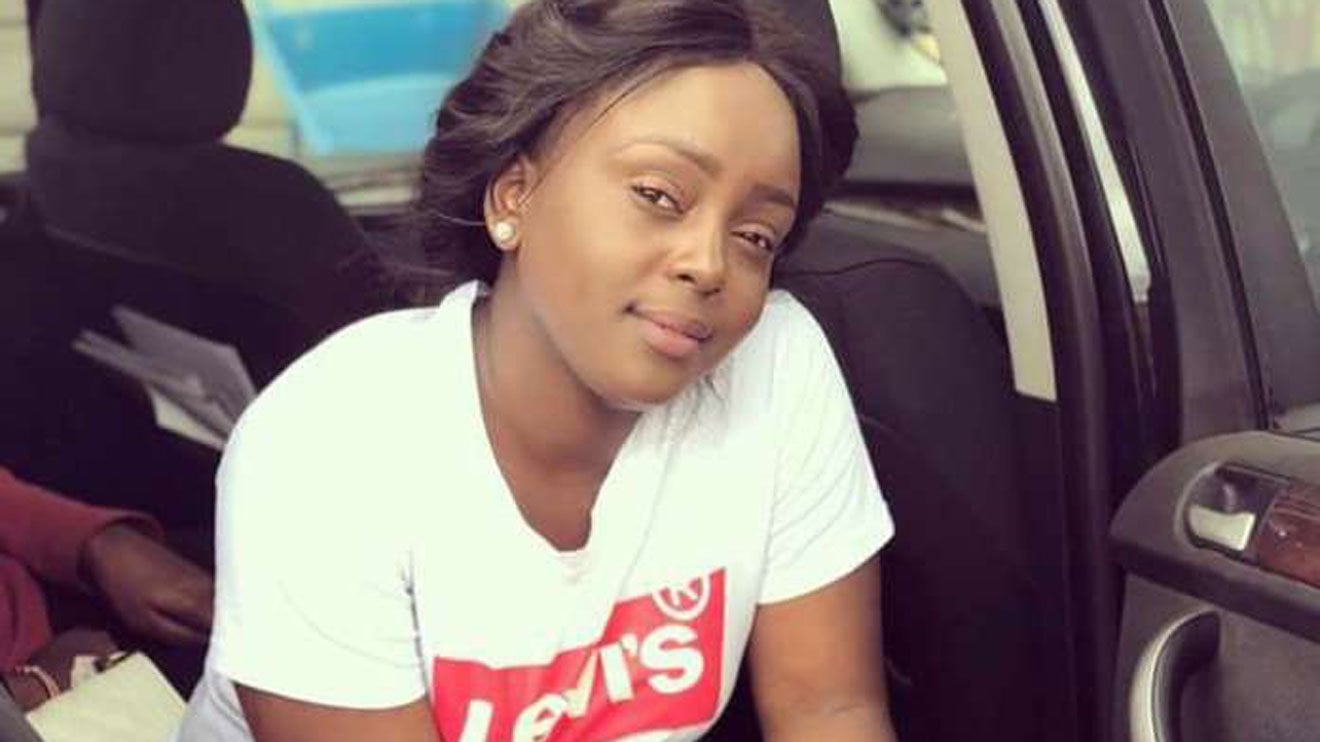 The missing suspect in the murder of Monica Nyawira Kimani might have travelled to Mombasa to seek “cleansing” by a witch-doctor, police have said.

Officers said the suspect was believed to be holding vital evidence taken from Monica’s house, including some cash, the killer weapon, house and car keys, and clothes.

Monica’s body was found in her apartment at Lamuria Gardens off Denis Pritt road in Nairobi on September 20.

A team of detectives has been in Mombasa since Sunday amid claims the suspect could have gone to a witch doctor or two for “blessings”.

Sources in the team said they were pursuing good leads on the possible whereabouts of the mystery suspect in Mombasa.

Police said the suspect was believed to have been in the company of another suspect, Joseph Irungu, on the day Monica was killed.

TV journalist Jacque Maribe and her fiancé, Irungu, are set to be charged in court on Monday over the murder. 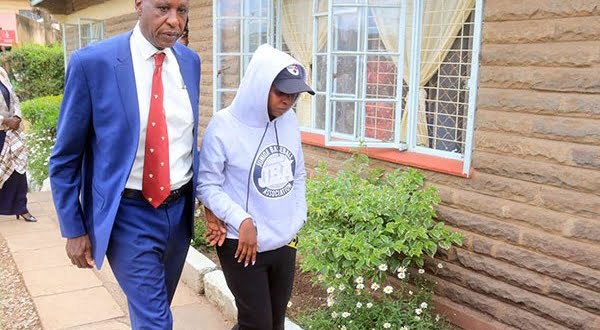 “Preliminary investigations have established that Irungu was seen in the company of another person near the crime scene,” said the police in an affidavit.

“The identity of the person seen with Irungu has yet to be established but the investigating team is following leads,” they said.

According to police, Irungu was using Maribe’s car when he was seen driving in and out of the compound of Monica’s apartment block.

Images of the car captured by surveillance cameras on the roads he used from off Denis Pritt Road to his residence in Lang’ata show the driver was in the company of another man whose identity police are searching for.

Another team of detectives has been in Juba, South Sudan, since Sunday. Monica stayed and worked in Juba and police want to retrace her movements and activities.

The team is investigating what she carried when she left Juba for Nairobi on September 19.

They also want to know what she did for a living, her earnings and any other activities she could have engaged in.

This is part a theory that money might have been a possible motive for Monica’s murder.

Director of Criminal Investigations George Kinoti said he was still waiting for reports from the teams on the ground.

In Juba, Monica was said to have been running her family business, Milly Paul General Trading Limited, which provided cleaning services for corporates and was contracted by a number of Kenyan companies.

Separately, Irungu, who was remanded at the Industrial Area Remand Prison, spent Tuesday night at the facility’s dispensary after complaining of pain from a wound that police said they suspected was self-inflicted.

Maribe was said to have been in low spirits when police visited her yesterday at Lang’ata Women’s Prison and did not want to talk.

According to an officer involved in the case, Maribe became a suspect under the law that states that everyone is a party to an offence who actually commits it, does anything to aid any person to commit it or abets any person in committing it.

“Where two or more persons form an intention in common to carry out an unlawful purpose and to assist each other therein and any one of them, in carrying out the common purpose, commits an offence, each of them who knew or ought to have known that the commission of the offence would be a probable consequence of carrying out the common purpose is a party to that offence,” the officer said.

“An accessory after the fact to an offence is one who, knowing that a person has been a party to the offence, receives, comforts or assists that person for the purpose of enabling that person to escape,” said the officer citing the law.

Mr Kinoti was said to have personally interrogated Maribe as part of efforts to crack the case.

Director of Public Prosecutions Noordin Haji said he had independently reviewed the evidence so far on record before deciding to charge Maribe and Irungu.