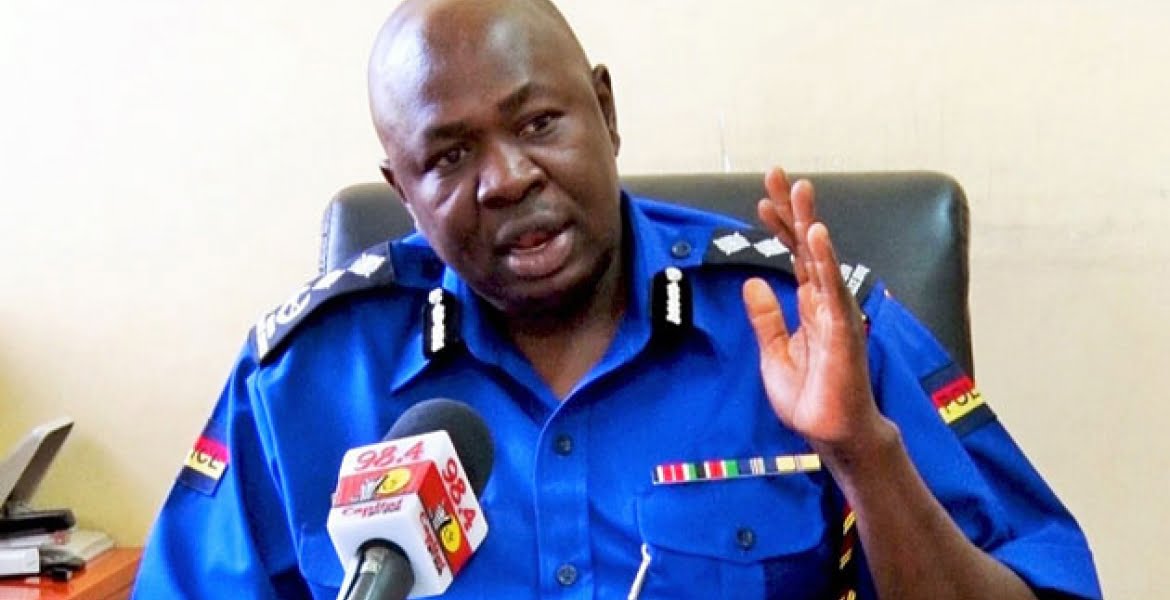 Following a long streak in public service, Police Spokesperson has officially declared his interest in politics and for the first time publicly announced that he will be among the contestants for the Siaya Gubenitorial seat during next year’s general elections.

While addressing ODM delegates from Usonga, Charles Owino said that his experience in the police service will give him a good chance of winning the seat.

“I never wanted to declare my political interest here today but because my father has reminded us, who am I not to show you direction. You are aware that next year people will declare interest in various positions and as a person who has worked in government, I will have clocked 50 years which allows me to resign,” he stated.

According to Owino, he is well aware that competition in the race will be stiff, and will include political bigwigs like the current Siaya Senator James Orengo but, however, doesn’t seem to faze him.

He warned that his fellow contenders for the seat should be well prepared for the race or else they will face disappointment at the ballot box, adding that some of them should seek other positions if they still want to remain relevant in the current political arena.

Owino, who was previously a deputy inspector general, was named the Director of Communication services in the National Police Service in 2018.

He took over the position from George Kinoti who was appointed the head of the Directorate of criminal investigations (DCI).