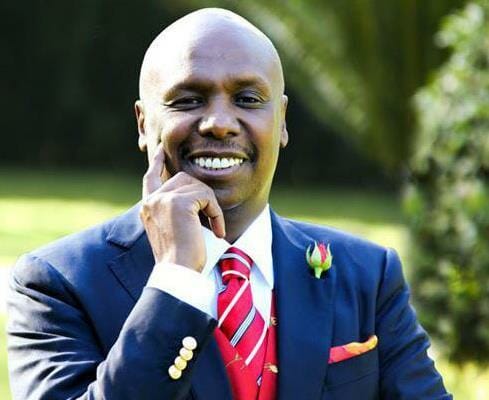 Baringo Senator recent campaigns in Rift Valley have raised eyebrows within the Vast Rift Valley Voting Block. Sources have affirmed to me that Gideon is being funded by some people from within the Jubilee Government to neutralize William Ruto’s influence ahead of 2017.

Everything is being done to save president Uhuru from being a one term president. Whether Ruto will support Uhuru come 2017 is subject to debate and speculation within the political circles. Ruto is a cunning politician and anything can happen” Says a local political analyst .

Uhuru’s allies are working on a political formula that should Ruto be convicted or should the Kalenjin Rebel and Front Ruto in 2017 or Join another battalion, Uhuru will still have a chance of being re-elected .

My sources have affirmed that there are plans to have Gideon Moi as Uhuru’s running mate. Gideon Moi is both influential and sober- Uhuru’s political strategists have claimed. Considering a rebellion against William Ruto in the Rift Valley, there is a political and leadership vacuum that Gideo Moi has to take advantage of.

But this may meet opposition if Uhuru tries to support Gideon in 2022 because many Kenyans will feel like the presidency is being made a family affair.