Government vehicles are not supposed to be out after working hours, not least on weekends. However, this is not the case in the counties.
Even as scavenging police roadblocks are set up on every major road in the counties, these misuse of the government of Kenya (GoK) property has not been curtailed, the major thing these police officers do on those roads is to ask for bribes from Matatus, they don’t care about the law. These wretched traffic police officers.
Here below a driver at the county of Kisii caused an accident on Sunday 22nd December 2019, witnesses say he was drunk at the time of the accident that disrupted a lot of things.
There were four vehicles that rammed into each other because of his mistakes. A small roadside market was also put in disarray.
In September, the new acting CS for National Treasury announced a raft of measures to curb wastage in public spending. Among those was a directive on the use of government vehicles

No more weekend rides with government vehicles. No officer should use the government transport outside official working hours unless authorized by the accounting officer in writing – Ukur Yatani

The accident below happened at Nyosia, about 9 Kilometres from Kisii Town. As stated earlier, the driver of Kisii County Vehicle registration number 45CG205A was drunk and driving at a very high speed.

“It’s absurd that such vehicles which are supposed to be on the parking lot are used to carry out personal functions of the county bosses. It’s a Sunday and the vehicle is out. The driver and two others in the Toyota Prado are hospital”, a resident reported to cnyakundi.com

Last year a Kisii county vehicle driven by a drunk driver collided head-on with an incoming saloon car killing the occupants instantly. The driver later died while in hospital. The driver had jerricans which he went to fetch and transport water to a county boss on a Thursday evening at around 7PM last year. 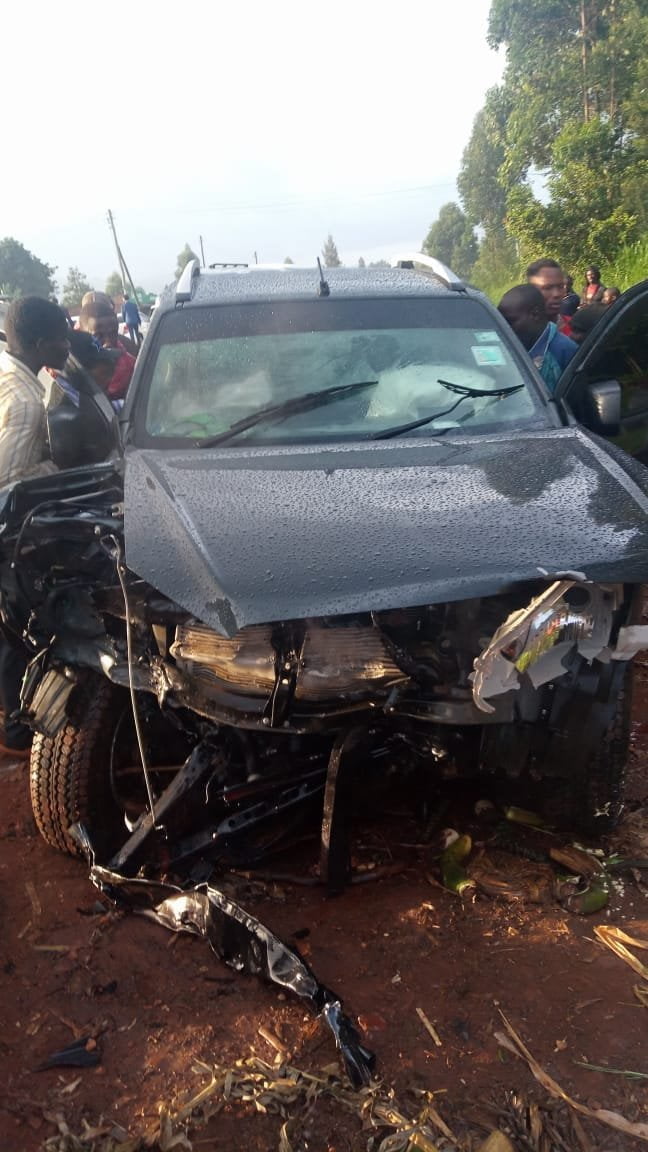 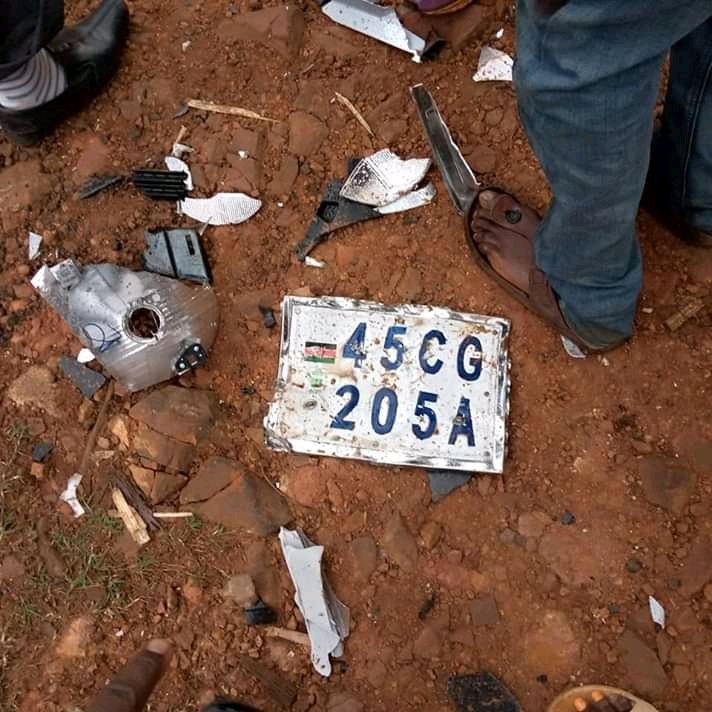 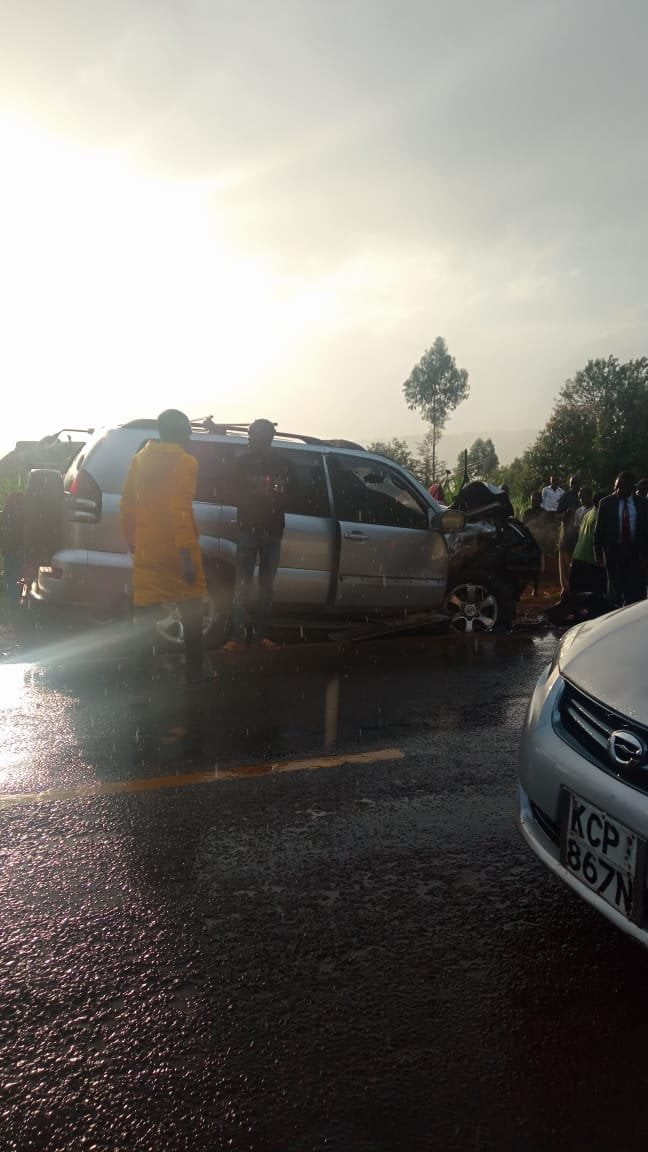 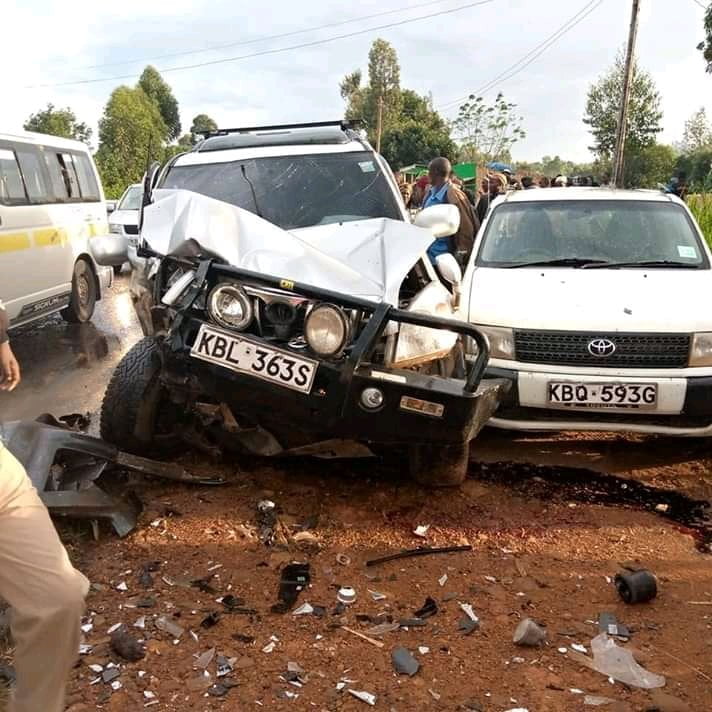 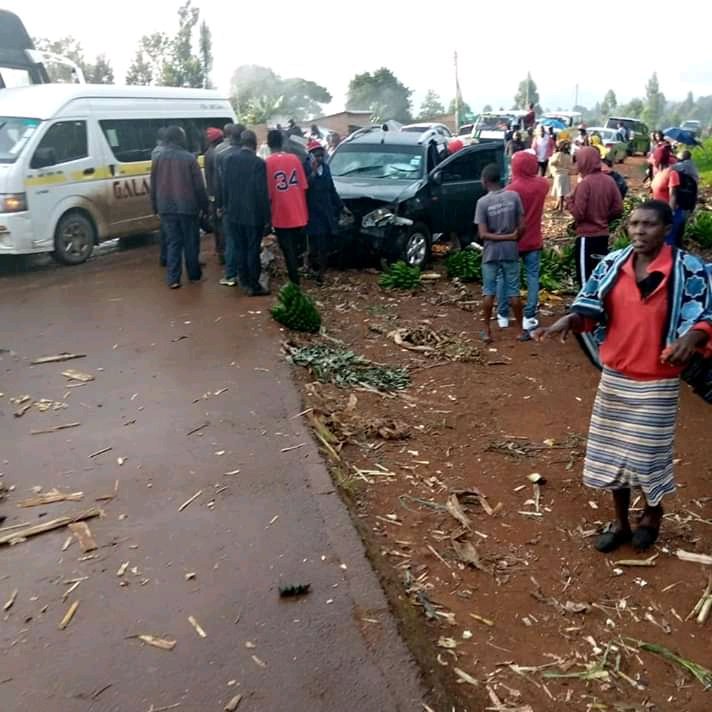