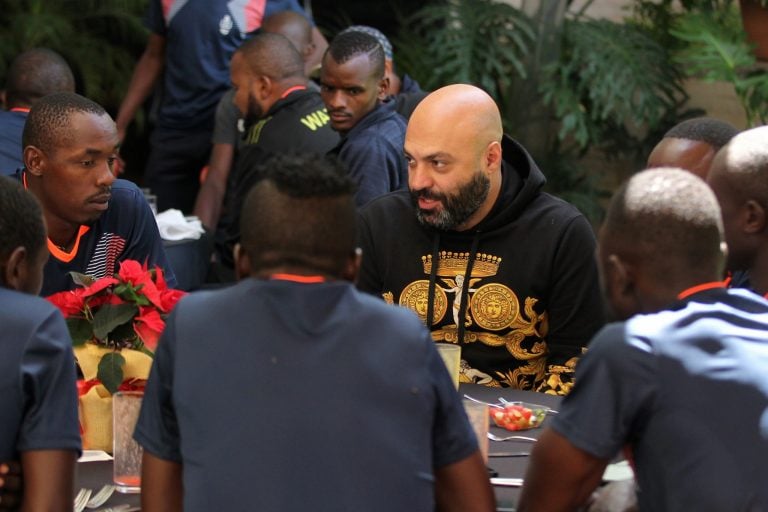 Wazito FC owner and Swedish international Mr. Ricardo Badoer has today released the latest design sketches of the club’s new modern stadium which he intends to complete by the year 2021.

Ricardo recently got into an exchange of words with Kenyans who questioned his method of criticism and language used on his players after he scolded them online following a defeat in the National Super League.

Ricardo has, however, maintained that he holds Wazito’s best interests at heart and is very passionate about turning it to the biggest club in the continent.

Here are photos of the designs below. 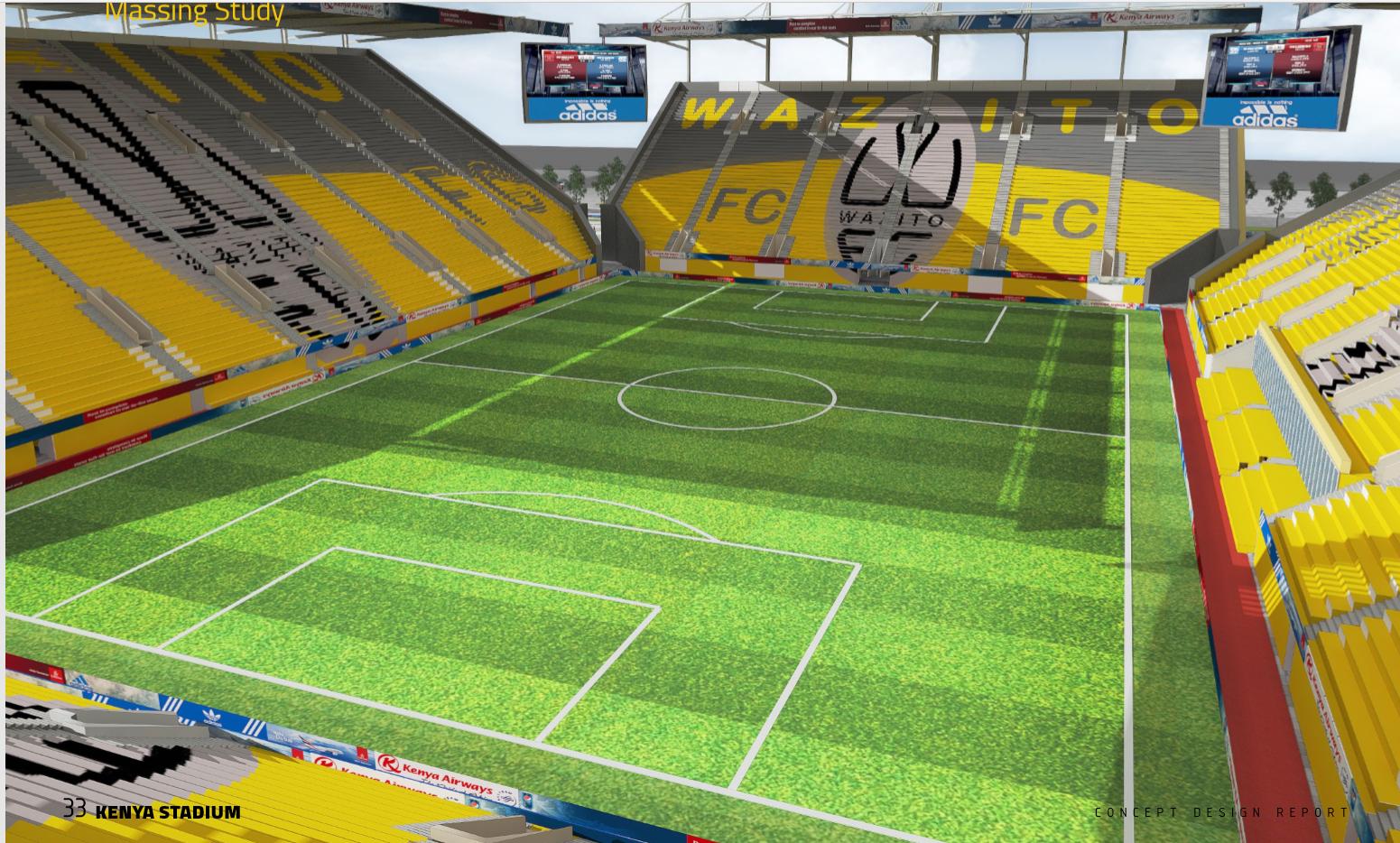 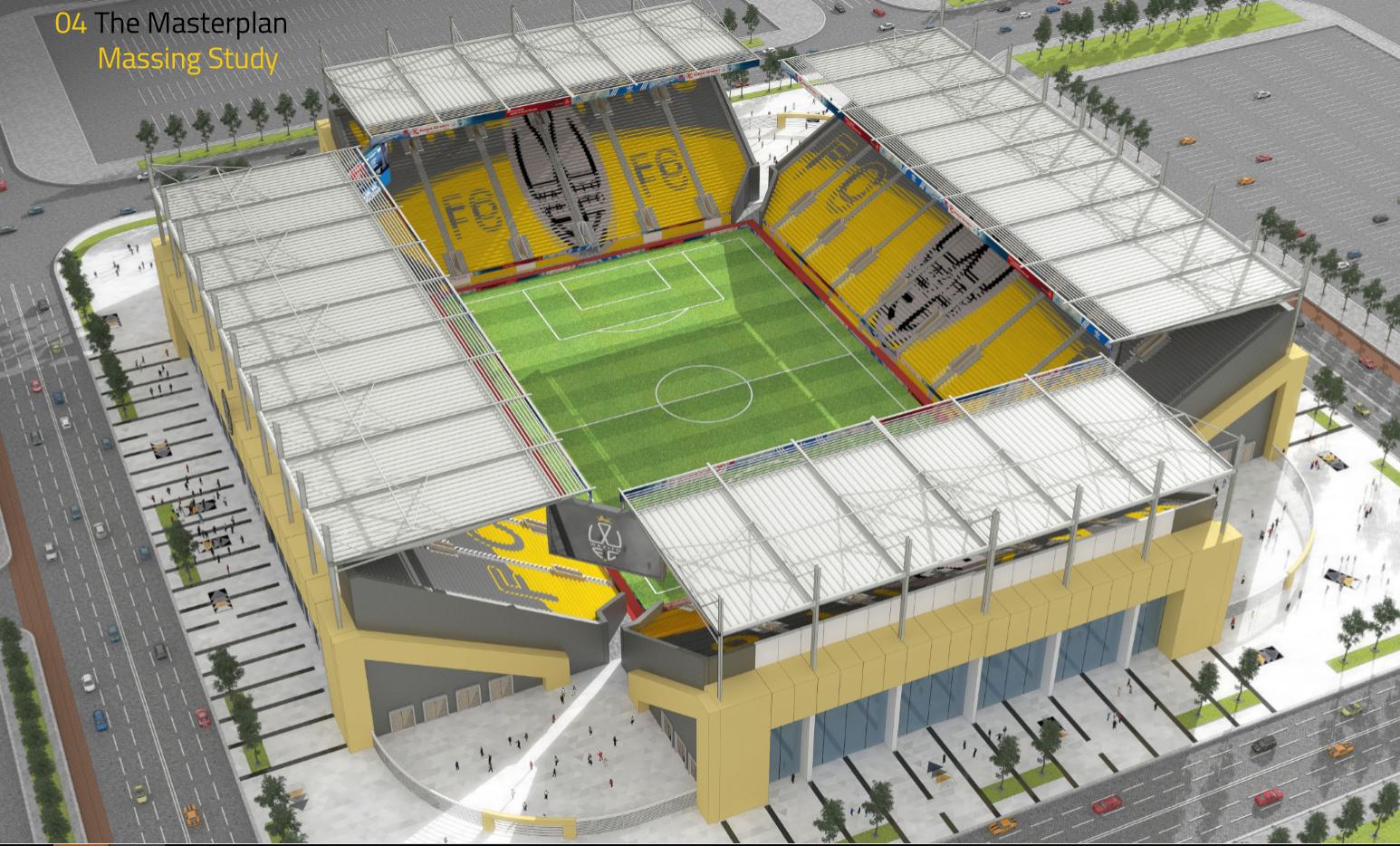 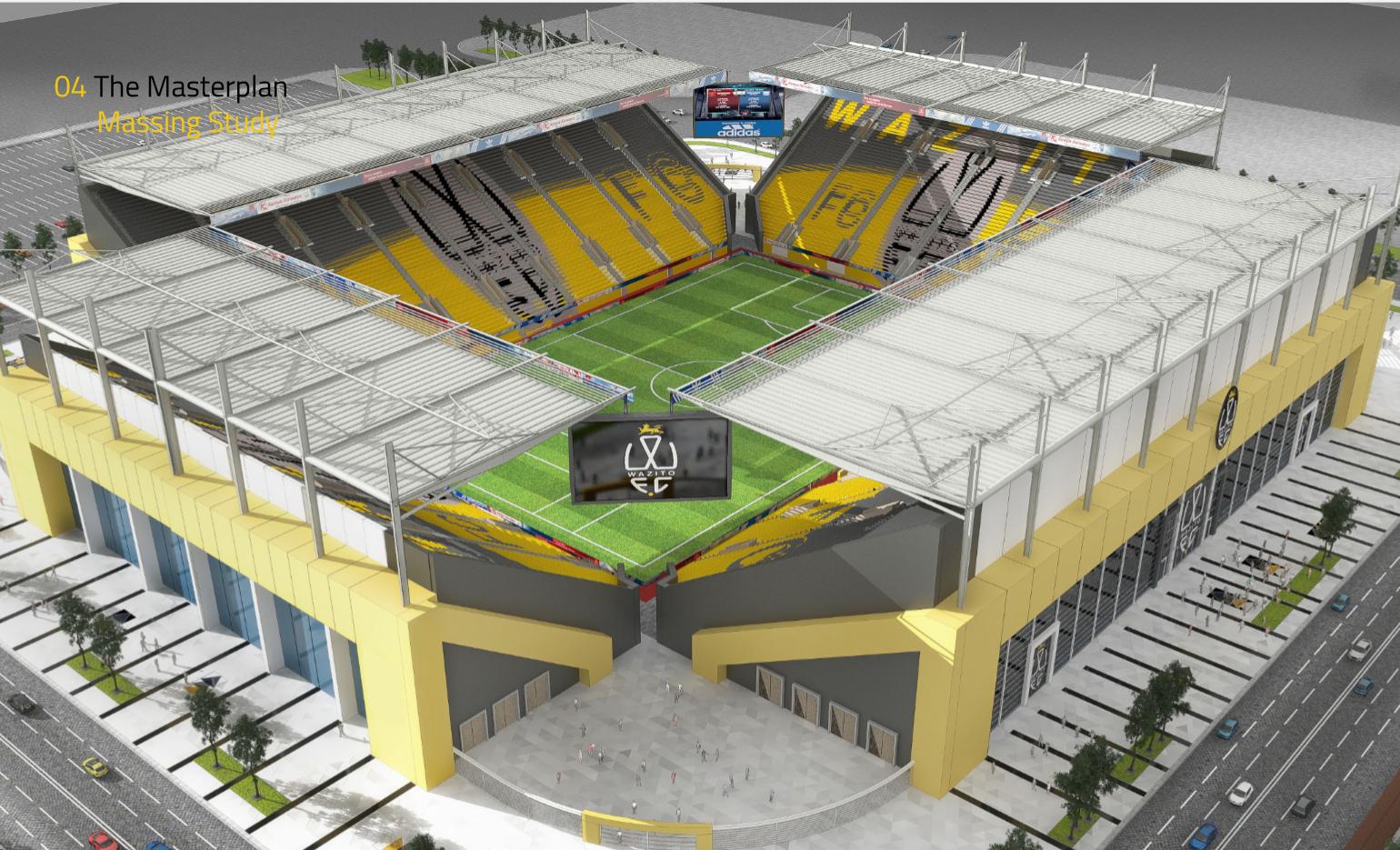 Work In progress but we are moving forward. It will be presented as a whole when Project designers are all finished. Hopefully we can build it within 3 years pic.twitter.com/MuT2IUovTn